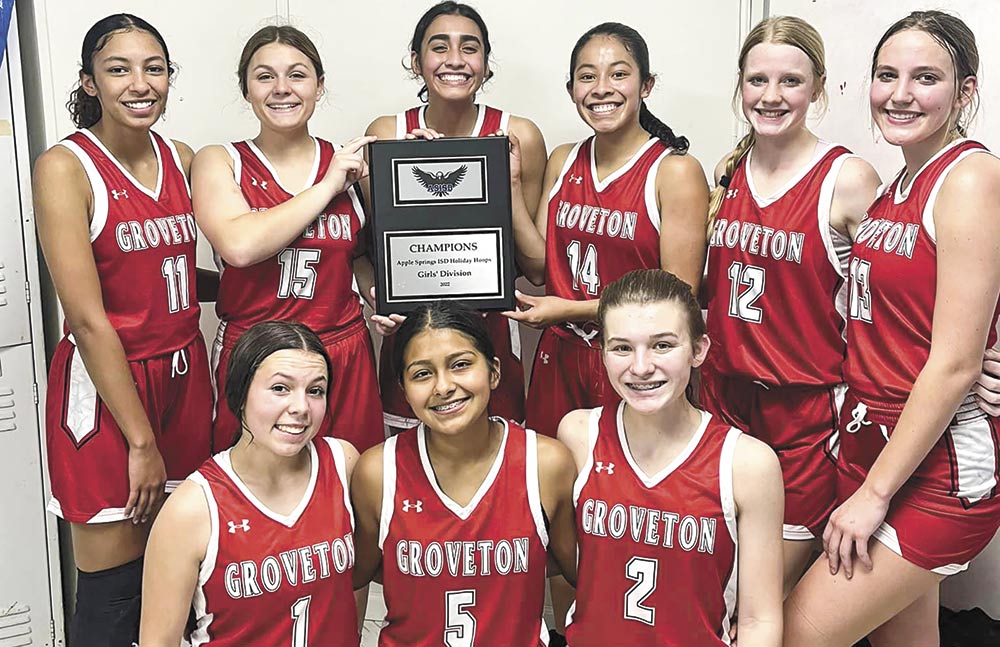 •The Trinity Lady Tigers were runners up in the tournament, losing the championship game to Groveton.

Freshman Bree Davidson had a game high of 15 points in the first game against Corrigan.

The Lady Tigers downed Corrigan-Camden 33-17 in the first round of the tournament.

No scores were available for Apple Springs.