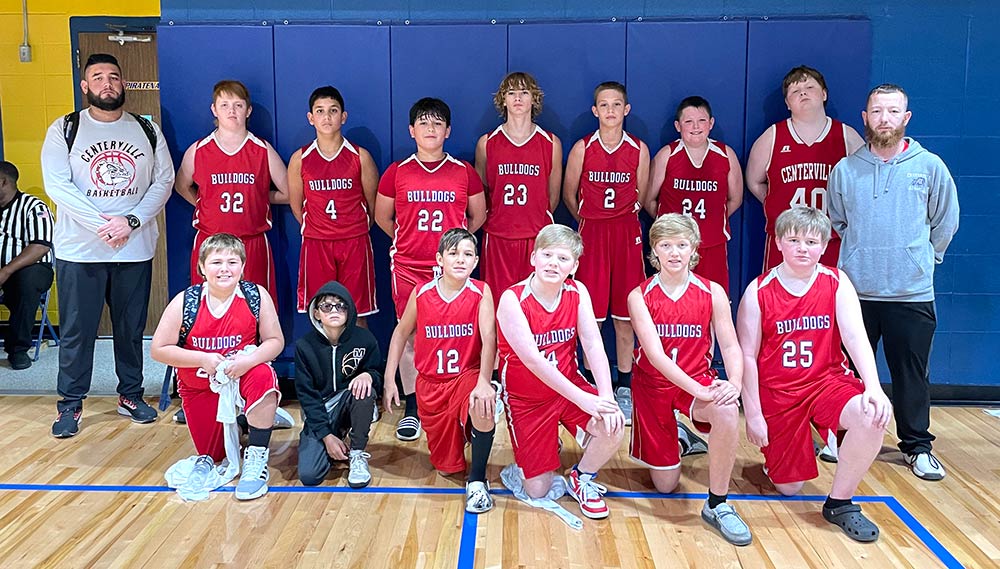 The Centerville boys team won one and lost one on the week. Courtesy photo

GROVETON — The Centerville girls team lost and the boys won in a set of games against Laneville on Sept. 20.

The boys secured a very impressive 43-24 victory over Laneville, although the game was a lot closer than the final score indicated. Laneville had an 8-5 lead after the first quarter but hot shooting in the second quarter gave Centerville a 19-11 lead at halftime.

Our B Team boys secured their first win of the season with a 11-7 victory over New Summerfield B Team. Seventh-grader Trinity Nerren led the way with 8 points and sixth-grader Grant Wood chipped in 3 points.

The A team boys battled it out in a really good game but came up short 46-29. 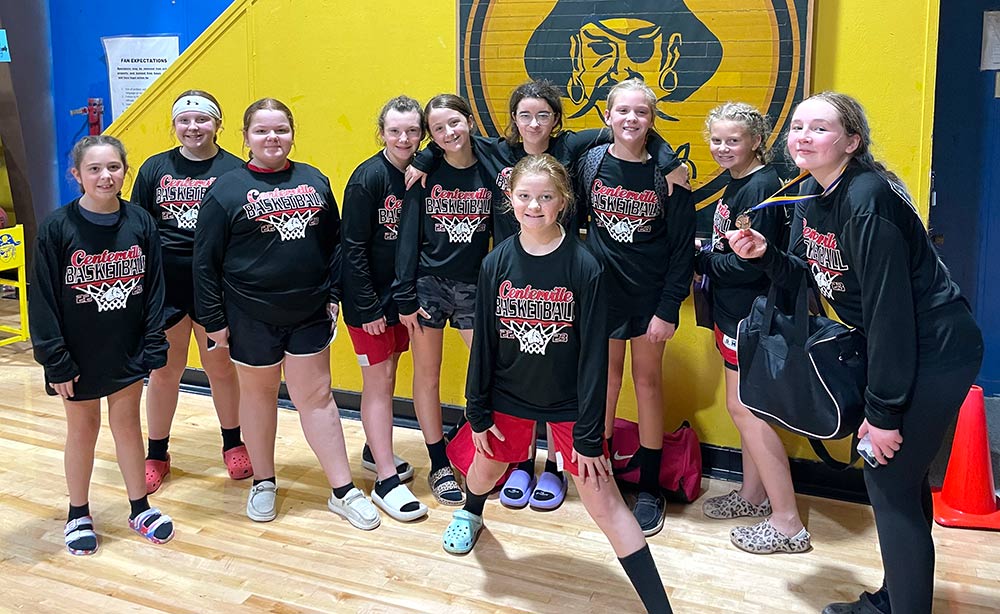