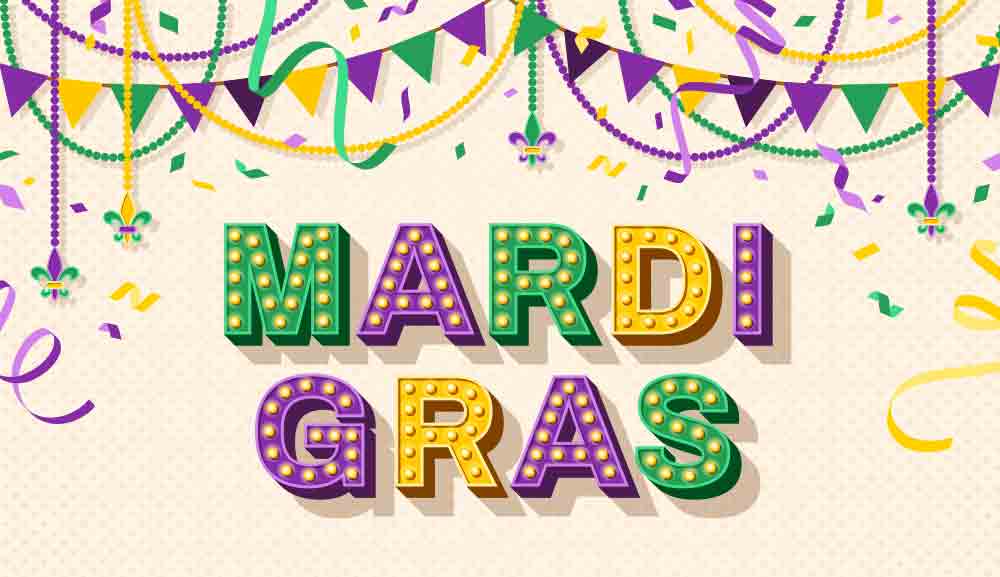 Last week I told you about one of my resolutions for 2023 was to solve loose ends to some unanswered questions from my past. Well, my first resolution question asked was resolved by one of my readers. Mary, who used to work at the Trinity Standard newspaper years ago, said she had the answer to one of my questions.

Mary said she received pictures of my friend who did marry her photographer boyfriend in the fall of 2017. She and her husband were dressed in black and were married at the Texas Renaissance Festival in Plantersville. Wow. No other news though.

With Presidents’ Day being celebrated on the third Monday of February in most states, the story of Washington chopping down the Cherry tree and telling the truth about that endeavor was a made-up story by Parson Mason Weems in the late 1700s. Weems one of Washington’s biographers who concocted the story was hoping to demonstrate Washington’s honesty.

Why would we think a 6-year-old boy would chop down a cherry tree at this age with his hatchet is beyond me. Years later learning George had slaves and married a wealthy lady with two kids seemed more likely to me than the cherry tree lies.

I visited Washington’s Mt. Vernon home in 1980 two hundred years after he was President. I was amazed how intact everything was and how well preserved the plantation was kept; the details were amazing. There was a bibliography on PBS some years back telling his life story, and about how his wife’s wealthy position and status in the 1700s in the New England society promoted him to become the First President after the American Revolution.

Believe it or not, Martha was the one who insisted George go into politics and run for the presidency, as he did not really want that undertaking after the revolution and was tired of war and politics.

Interestingly Martha would not allow George to be buried at the White House after he died. I wonder why? I did see where there was a place made for his interment below the Rotunda in Washington, D.C. when I visited the Capitol 20 years ago, but it was never used.

Today, George Washington’s Birthday is one of only 11 permanent holidays established by Congress. One of the great traditions followed for decades has been the reading by a U. S. Senator of George Washington’s Farewell Address in a legislative session, which remains an annual event to this day.

(The Old Farmer’s Almanac 2022 cited for information about Washington’s life and other things.)

After 17 tries to elect a speaker of the house this year, who knows what will happen to some of our favorite traditions in the coming months of 2023. One thing I have observed about our present history now is you do not have to be honest to obtain a congressional seat or political position in the United States government arena.

•Save the Date. On Sunday, Feb. 5, there is a fundraiser for Dona and Tom Hester to be held at the Trinity Volunteer Fire Department Station to help raise money to defray costs from a devasting fire that left them homeless. For more information call Keith Johnson at (936) 662-3916.

•Martin Senior Citizen Center Old Timers BBQ was a huge success this past weekend, and the food and service was great. The Center is providing many events and opportunities for the younger generation and for the elderly adults in Trinity County.

For instance, they are planning a wonderful Valentine Day Lovers’ Luncheon on Tuesday, February 14, from 2 until-5 p.m. with food provided by the Old Timers BBQ Team. The menu for the lovers will be a filet mignon, asparagus tips, scalloped potatoes, salad, dessert, drinks, and a complimentary glass of sangria for only $20 each person.

Door prizes, music, wine, and games will be enjoyed by all guests on Valentine’s Day at the Center. For more information, please contact Brenda at (936) 594-2625 to reserve a place or a table for six or more.

•The Love Fest in Lovelady, Texas will be held on the second Saturday in February and includes a parade, food, arts and craft vendors, a barbecue cookoff (brisket, ribs, and beans) with monetary prizes, and a dance for entertainment on Saturday night. The event is free, and the public is invited to attend. For more information, please contact Lawanna Monk at (936) 636-7611.

•I wrote about some February events first, but I will now tell you what is happening in January for your pleasure.

First, TISD Student and Staff Holiday on Jan. 16, for Martin Luther King Day with banks and Post Office closed on that day too.

Second, the Trinity Historical Society meets at the Trinity Peninsula Chamber of Commerce on Stadium Street at 2 p.m. on Jan. 16, and yearly membership fees are due. Now would be a good time to come and join this organization to impart your knowledge of Trinity and to enhance your families’ heritage.

•On Saturday, Jan. 28, the Trinity County Crime Stoppers is hosting its 12th Annual Cowboy Mardi Gras Dinner and Dance Gala. The Gala honors the Law officers and agencies in Trinity County with this dinner and dance and recognizes their service to the community.

The music will be spectacular as usual, but this year extra special with Kevin Carter and his Friends Band performing at 8 p.m. after the dinner, and both auctions. Performing with Kevin is Glen Lenderman, all around musician, Steve Paleursy on the steel guitar, and Tom Hooker leader singer from Fort Worth. This will be one awesome night.

The silent auction has some great donations, and the live auction has even better items. This year Rick Villareal is the auctioneer for this event. Rick is also a gifted and talented musician who performs locally and in surrounding counties, as well as host events for other groups and their benefits. Come see him perform his magic.

•The Boys and Girls Club of Trinity will host the fifth annual Valentine Dinner and Dance on Saturday, Feb. 11, at VFW Post 6899, 400 Caroline St., with the doors opening at 5 p.m. Tickets will go on sale next week and tables are already selling fast.

Next week I will give you details about the Valentine Dinner and Dance and list the live auction donations, and menu. So, start saving your money to buy your honey a nice valentine basket and steak dinner.

•There is no spaghetti dinner this month for the Trinity Methodist Church, but they do have a new reverend named Michael D. Bedevian who hails from Crockett. Also, in January, a previous held concert is scheduled in two weeks in the church sanctuary, and Fat Tuesday will be a big event this year at the end of February before Ash Wednesday. Watch this space for details.

Don’t forget, you can still buy the FUMC Founders Day Cookbooks at the Church office on Elm Street for only $20. They make wonderful gifts for local women’s auxiliaries.

See you around town.