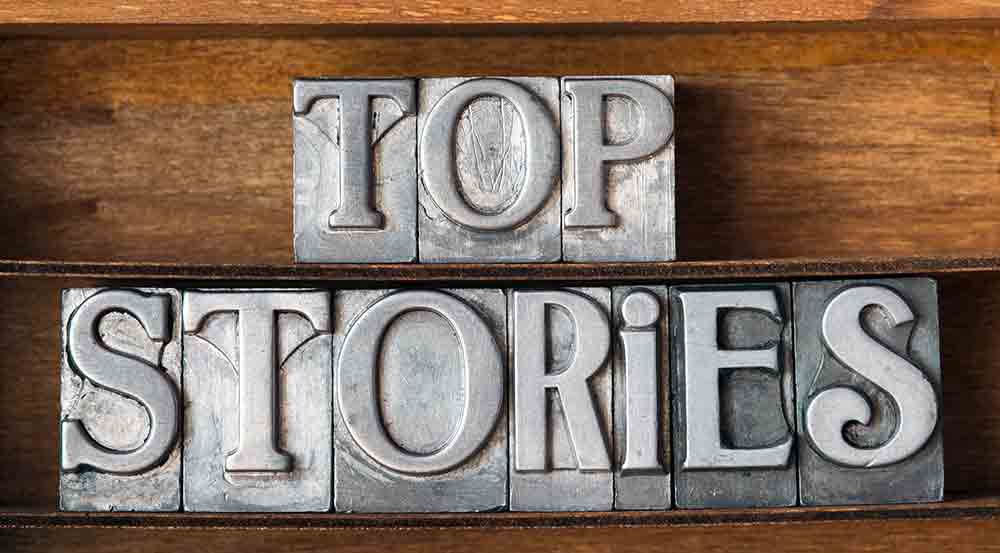 A city got older, a hospital got a new life and schools got new digs in 2022.

Other top stories include a summer of fires and a year of jail issues.

In October, the Trinity Memorial Hospital District board ended a five-year search by signing a lease agreement with a firm that will reopen the hospital.

Hospital Board President Randy Karnes said it was like a great weight being lifted from his shoulders, which had been there since East Texas Medical Center pulled up stakes in July 2017.

According to a press release from MCHS, the facility will be a full-service hospital for residents throughout the county, including surgery, rehabilitation, diagnostic services and WellCare clinic services.

Once up and running, the hospital would employ from 50 to 70 people.

MCHS started as a regional health care provider for the Texas Gulf Coast region, but now has expanded throughout the state to enhance rural health care. The company operates hospital facilities in El Campo, Palacios and Llano as well as 20 clinics. It has been recognized for its achievements and methods.

Also as part of the event, there were booths and food, historical tours led by Dan Barnes, and cake that came with the burial of a time capsule.

Organizer Julia McMichael said it was her fervent hope to be around when the capsule was opened in 50 years, even though she’ll be 138 years old.

Included in the capsule is a copy of the Nov. 10, 2022, Trinity County News-Standard, a Trinity VFD badge, a Trinity Tiger football program and homecoming program, a listing of the Trinity Memorial Hospital Board, a People Magazine with a salute to Prince Charles, and a 2022 Houston Astros World Champions cap.

Additionally, there are toys, a COVID test kit and mask, and information about families that settled the area.

The day ended with numerous musical acts, as well as punch and cake.

A drier than normal summer combined with storms that produced lightning but no rain kept area firefighters busy.

In June, 207 acres of wooded land along Highway 94 was burned, breaking out a week after 25 acres in the same area caught fire

A separate fire on Highway 94 destroyed an abandoned home.

Fires broke out in Davy Crockett National Forest, and around Corrigan and even in the median of Highway 19. Additionally, an Onalaska man was arrested on arson charges for violating a county burn ban, and the Trinity County Sheriff’s Office was investigating possible arson near Apple Springs.

Throughout the year, Sheriff Woody Wallace had been discussing jail population and jailer staffing, telling the County Commissioners Court that a crisis could be brewing.

The Trinity County Jail can hold only seven prisoners, but the county averages 45 to 50 prisoners at any time, meaning it has to pay to have prisoners housed in other jails at a pretty high cost.

Other options explored included tent jails, temporary jail construction, and even using existing building for a new jail. The county ultimately will look into converting an old sewing factory into a 48-bed facility.

In Centerville, the school installed a new baseball diamond, complete with dugouts, fences, and a professional, manicured field. Until the construction of this field, the only home games played at the school were during basketball season.