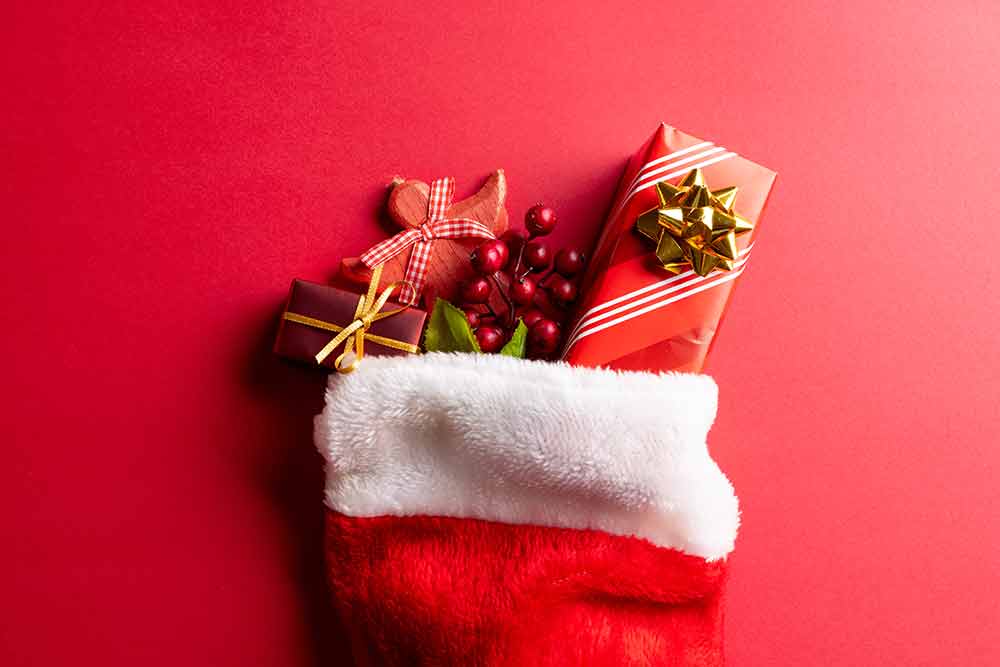 Dec. 16 was a wonderful day last week. It was the Martin Senior Citizen Center’s Christmas party and my daughter’s birthday. It is hard to believe that this beautiful daughter, cheerleader, basketball player, softball player in college, Homecoming Queen, mother of twins, and career woman has lived almost half a century. Why does life fly so fast?

Here are a few Christmas facts from Poor Richard’s Almanac 2022:

•The first American Christmas tree can be credited to a Hessian soldier by the name of Henrick Roddmore, who was captured at the Battle of Bennington in 1776. He then went to work on the farm of Samuel Denslow in Windsor Locks in Connecticut, where for the next 14 years he put up and decorated Christmas trees in the Denslow family home.

•The first retail Christmas tree lot was established in 1851 by a Pennsylvanian named Mark Carr, who hauled two ox sleds loaded with Christmas trees from the Catskill Mountains to the sidewalks of New York City.

•The first American to print and sell Christmas cards was Louis Prang of Roxbury, Mass., who began publishing cards in 1875.

•Eisenhower is given credit for sending the first official Christmas card from the White House. An art print also became the standard Christmas gift for the president’s staff, a practice continued to this day.

•“Here Comes Santa Claus” is credited to the first department store Santa, named James Edgar, who during Christmas seasons beginning in 1890, would wander about his store (the Boston Store) in Brockton, Mass., dressed as Santa Claus, talking to the children of Customers.

Ever wonder how the custom of giving Christmas gifts originated?

The ancient Romans gave each other gifts on the calends (first day of January), and the practice spread throughout the Roman Empire. Eventually, Christians moved the custom to Dec. 25, although many Christians still give gifts on Jan. 6, the Feast of the Epiphany, commemorating the manifestation of Jesus’ divine nature to the Magi.

In an old Norse legend, Frigga, the goddess of love, had a son named Balder who was the god of innocence and light. To protect him, Frigga demanded that all creatures — even inanimate objects —swear an oath not to harm him, but she forgot to include mistletoe.

Loki, god of evil and destruction, learned of this and made an arrow from a sprig of mistletoe. Loki then tricked Hoth, Balder’s blind brother, into shooting the mistletoe arrow and guided it to kill Balder. The death of Balder meant the death of sunlight, explaining the long winter nights in the north.

Frigga’s tears fell onto the mistletoe and turned into white berries. She decreed that it should never cause harm again but should promote love and peace instead. From then on, anyone standing under mistletoe would get a kiss. Even mortal enemies meeting under mistletoe by accident had to put their weapons aside and exchange a kiss of peace declaring a truce for the day.

These are some of our Christmas traditions, but I have some other facts to impart regarding other American Christmas facts or trivia that I have been privy to over the years.

•The first printed reference to Christmas trees appeared in Germany in 1531.

•Electric lights for trees were first used in 1895.

•The first Christmas cards were invented in 1843.

•Rudolph was created by Montgomery Ward in the late 1930s for a holiday promotion. The rest is history.

•If you received all the gifts in the song, The Twelve Days of Christmas,” you would receive 364 presents.

•“A Christmas Carol,” published in 1843, was written by Charles Dickens in just six weeks.

•The first state to recognize the Christmas holiday officially was Alabama in 1836. In 1907, Oklahoma became the last state to declare Christmas a legal holiday.

•Christmas became a national holiday in America on June 26, 1870.

•Clearing up a common misconception, in Greek, X means Christ. That is where the word” XMas” comes from. Not because someone took the “Christ out of Christmas.

•In Mexico, wearing red underwear on New Year’s Eve is said to bring love in the upcoming year.

•Friday, Dec. 16, was a wonderful day also for the less-fortunate citizens of Trinity. When I came to town at 7:30 that morning, I saw people receiving Christmas baskets at the Dorcas Wills Memorial Baptist Church Family Life Center Building. This was the endeavors of several local churches in our community, and we are so grateful for their love and thoughtfulness to our citizens. We also are thankful to all the people who donated food and toys for this event.

Saturday, Dec. 17, was another wonderful day for the children and parents of Trinity who were able to get toys for their children to put under their Christmas trees.

The Elf Station serviced more than 300 children with toys for Christmas and gave away more than 900 cookies that were donated for this event. Kudos to the women of Mickey’s House. You are the best.

Most of the state and county offices will be closed on Friday and some on Monday, and I have only one more tidbit issue left for this year.

I wish you all a very Merry Christmas.