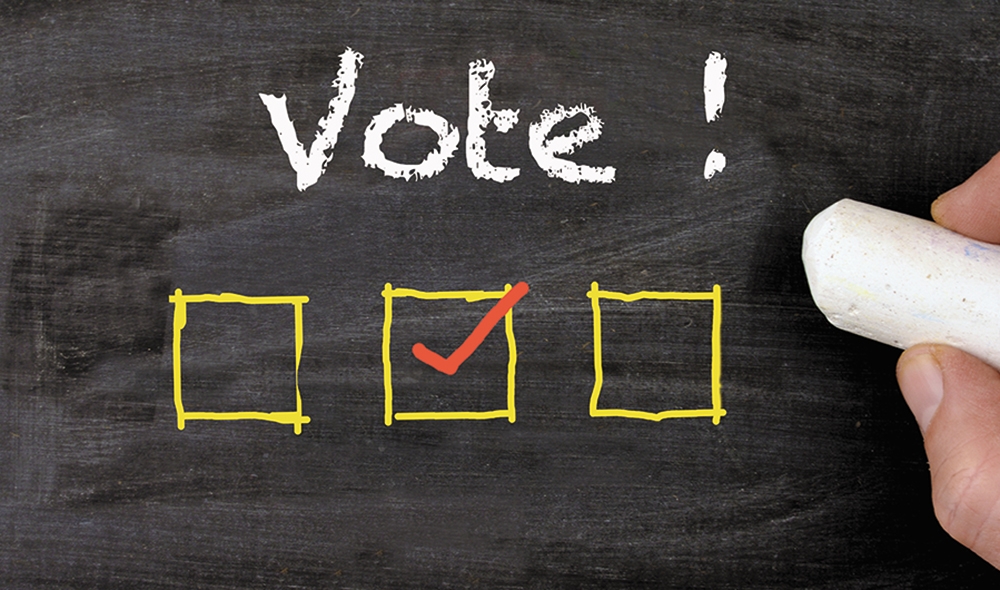 Early voting for the Nov. 8 general election will begin on Monday, Oct. 24, and will run through Nov. 4.

These midterm elections will be for the Texas governor and other state offices; State Senator; State Representative, and for new U.S. Representative, Pete Sessions, after redistricting placed Trinity County in District 17.

Most local races were decided in the May primary election, and the only county election is for treasurer, and Orrin Hargrave faces Cheryl Boggs Savage to replace Bob Dockens, who lost in the primary.

Apple Springs ISD also will have an election. Daniel Murray, Melanie Aycock, Tonya Odom, Amanda Roden and Jerry Sanders are the five candidates vying for the four positions up for election.

Polling location for School Board: