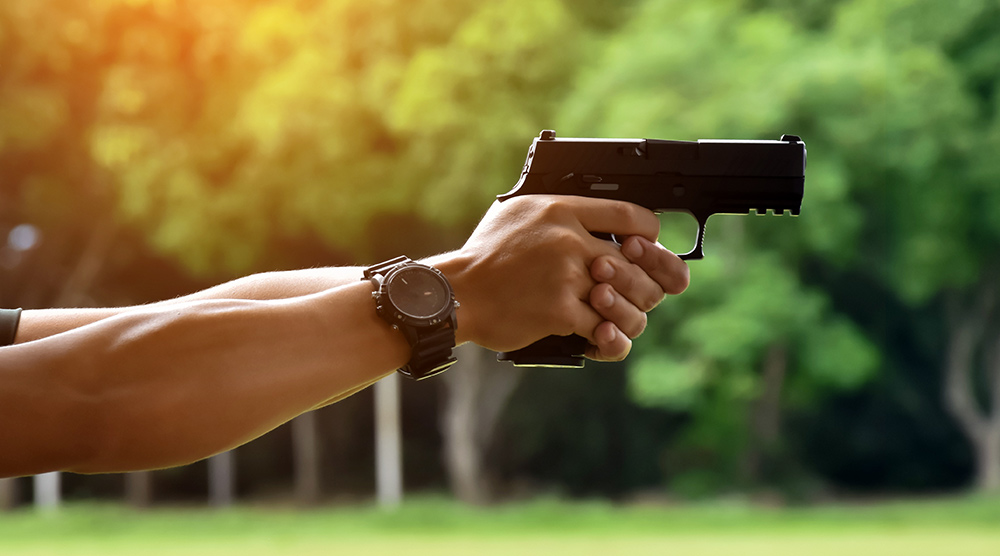 Cowart also said that there are discussions for training with Groveton ISD.

He said that law enforcement agencies and school districts are being proactive in light of the tragedy in Uvalde.

Additionally, the department told the council that they are stopping four-wheelers and motor bikes with underage kids that are speeding and operating in an unsafe manner. Cowart said the city has issued warnings and talked to parents, but the problems continue so the next steps are for fines and impounding vehicles.

Cowart said that for the month, the department responded to 30 calls for service, executed 41 traffic stops, and issued three verbal warnings, 10 written warnings, 28 citations and made three arrests. Officers also fielded calls for animal control, five for dogs, two for cats and three animals were impounded.

•approved payment of $8,685.04 to Inframark for sewer and water, and rep Hunter Maze said the city was operating the sewer plant at 12 percent of permit levels and pumped 3,093,000 gallons of water;

•delayed action on participating in a tree program with the Groveton Lions Club until the fall;

•approved renewal of employee group insurance, which includes lower rates of $105 per employee per month, a savings of $6,000 per year;

•approved an ordinance declining a rate change request from Entergy; and

•discussed making three parking spaces in front of City Hall two-hour parking during business hours after some customers complained of not being able to find adequate parking. Mayor Tommy Walton will discuss the matter with the city attorney.