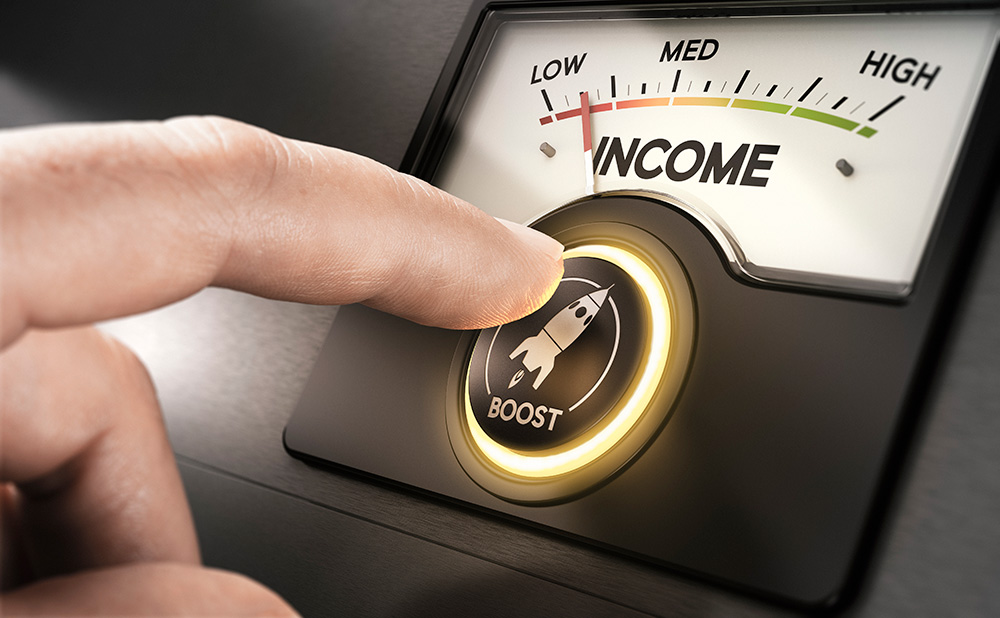 GROVETON — Trinity County Commissioners OK’d a pay raise for a county deputy sheriff but stayed in line with the salary schedule put into place last year.

At its regular meeting on July 26, the court discussed the raise request, which became contested over claims that the county was paying female deputies less than male deputies at the same level.

At the last meeting, Sheriff Woody Wallace sought equity in pay; however, the court maintained the difference was based on tenure, not on gender.

After delaying the matter for research, Commissioner Tommy Park said the deputy’s pay was an oversight, not being

corrected when the new salary matrix was put into place.
Commissioner Neal Smith, who objected to requests being made at the same time every year that deviate from the salary schedule, then questioned how many other salaries were inadvertently missed.

Commissioner Steven Truss said he put in a request as well because a road employee of his compared salaries with an employee in Smith’s precinct, and the disparity was questioned.

•approved a contract with Westwood Shores MUD and its election administrator for a concurrent election on Nov. 8;

•approve a contract with Apple Springs ISD and its election administrator for a concurrent election on Nov. 8;

•approved a donation of dirt from Mark Brown to Precinct 4 Commissioner Steven Truss;

•discussed the combined disposition completeness report for the county’s criminal justice system; and

•discuss some budget requests from each department ahead of budget discussions.