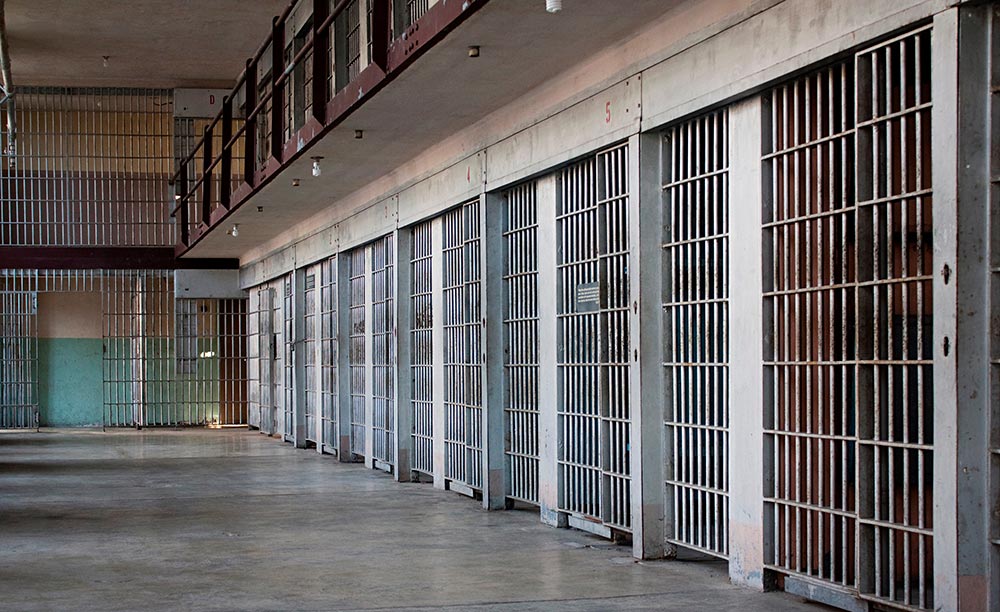 GROVETON — County officials are looking to start solving some of its jail problems by seeking property to construct a temporary facility.

At a special meeting Friday, the Commissioners Court met with DRG Architects about cost projections, which show that the cost to construct a new facility will be at a minimum $14,104,000 for a 48-bed jail, and $15,730,000 for a 60-bed facility.

A recent jail needs assessment by the state, however, showed the county should consider a 96-bed jail, and Wayne Gondeck of DRG said the cost of such a facility probably outweighs the need for a new jail.

Gondeck also said that the current market is showing some volatility, and prices are continuing to rise; in 1995, cost for construction of jails ran around $143 per square foot, whereas now it’s around $650.

Another factor to consider was costs to staff a facility, he said.

Gary Adams of DRG said there is not a cheap solution to the county’s problems.

The DRG representatives did not have a cost breakdown for a temporary facility, even thought the commission is leaning in that direction. Sheriff Woody Wallace said that in his conversations with the state Jail Commission, they indicated that approval would be granted on anything as long as it showed progress on the county’s part.

The commissioners will do some research on funding, while the county and DRG will survey several existing structures in Groveton that might be suitable for a temporary housing facility.

Gondeck said he feels that finding a facility that can be eventually turned into a permanent jail could be the county’s best bet as far as funding and solving its immediate problems.