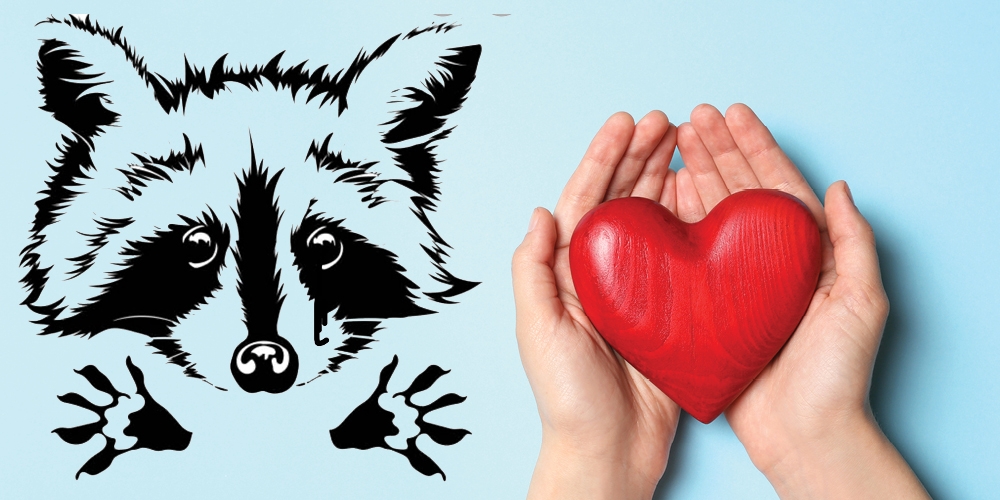 Mayor Tommy Walton said that Shasta Bergman of Circle B Farm and wildlife rehab requested a $2,500 donation at the regular meeting on June 27.

GROVETON — The Groveton City Council will consider a request for a donation for a local wildlife rehabilitation center, but also will consider changing policy to include signed agreements.

Mayor Tommy Walton said that Shasta Bergman of Circle B Farm and wildlife rehab requested a $2,500 donation at the regular meeting on June 27.

The council told Bergman that the request will be considered in the budget process but going forward any monies the city gives out as donations will have to have an interlocal agreement signed with the city.

Walton said this is a new policy the City and County are working on implementing.

In a separate matter, Walton said the city has started stripping and painting the exterior of City Hall. The old paint was peeling off and the city decided to power wash and repaint the walls to do its part to beautify and clean up the city.

•approved paying a bill for Inframark for $10,142.83. Walton said the extra this month was due to equipment repairs at the sewer plant and changing out old water meters. He also said leaks in the lines are increasing due to the extreme dry weather;

•approved Ralph Bennett to continue as Mayor Pro Tem; and