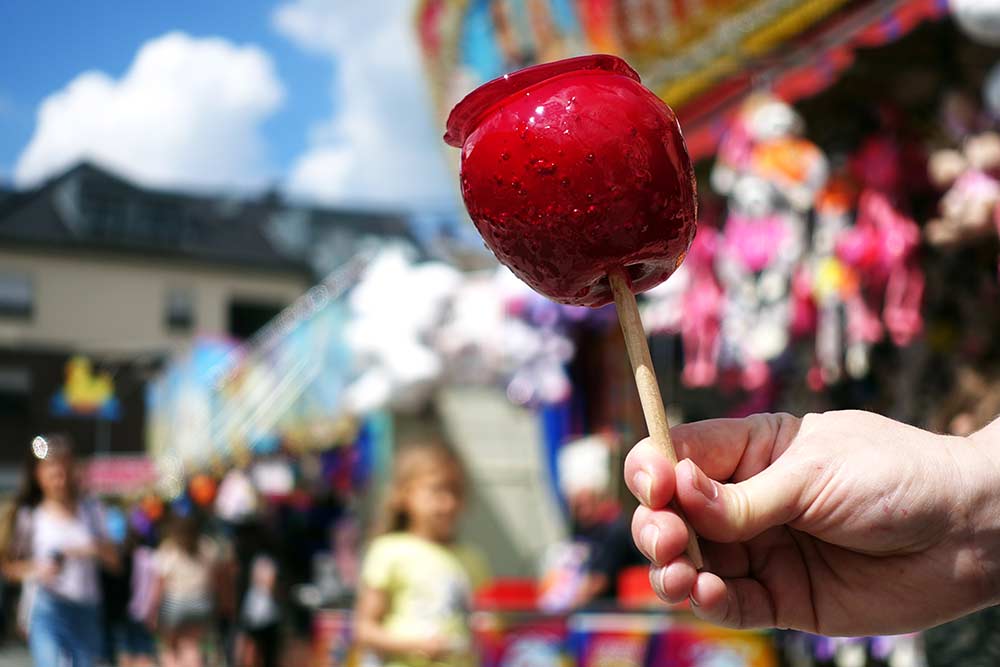 Board President Bill Wagner said there were 127 animal projects and six Sweetheart cakes that sold in the live auction for $224,980, and the total add-ons were approximately $58,108. Additionally, there was a total of 122 shop and other projects that sold for $31,995.

Wagner said it takes a lot of time, hard work and money to prepare animals for the fair, and there were some very nice projects exhibited and sold.

The concession sales for this year were $ 17,852.68. Wagner said tThe concession committee and volunteers worked very hard and long hours cooking and preparing the food and drinks.

“A big thanks goes out to all the volunteers that work so hard for many hours to get ready for the fair and auction,” he said. “Without all of these people the fair would not be possible. The biggest thank you goes out to all of those individuals, businesses and buyers groups that came and bid and bought projects at the auction. The officers and fair board members appreciate the support shown to the youth of Trinity County.”