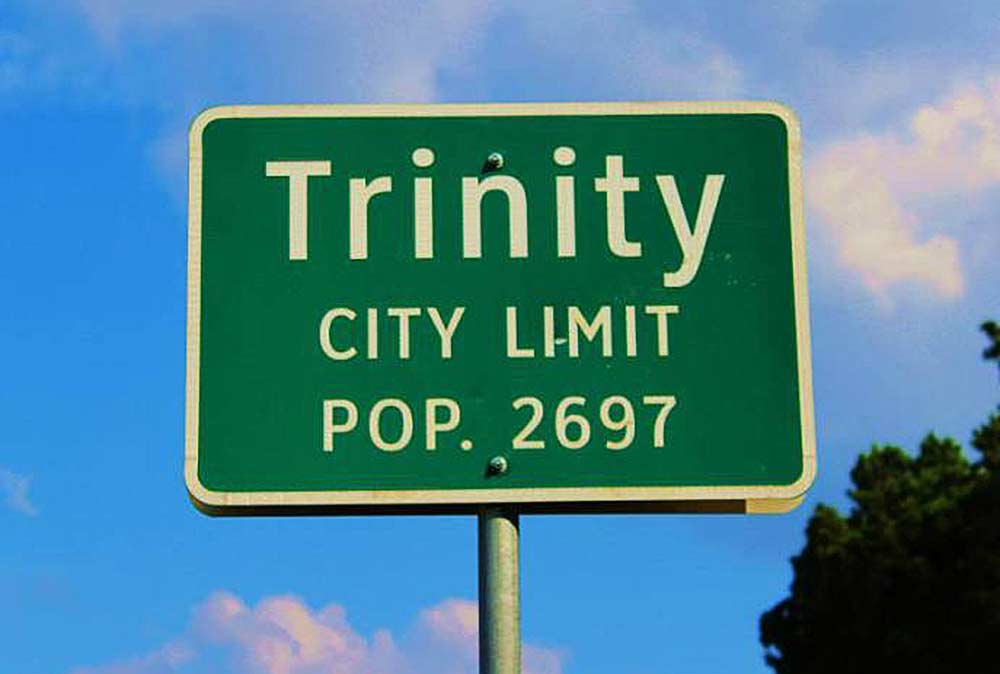 TRINITY — Not much was posted for a vote, but the Trinity City Council had a long meeting on Thursday as they had a full house of city residents requesting information on the ailing water system.

City Manager Steven Jones said that the questions came during public information, and he and the council answered all questions as well as attempted to dispel misinformation.

Jones said that currently, the city is moving in two directions to resolve problems, one of which is relieving the city from the burden of a boil water notice.

Trinity is currently under a boil water notice, which was issued Nov. 10

In an emergency meeting on Dec. 2, the council approved using grant funds under an emergency basis to connect water from the Trinity River Authority to all portions of town. Work began shortly thereafter, and Jones said it should be completed by this weekend.

“This will supply to the entire town from TRA sources, and will also give us time and room to improve the city’s separate well system,” Jones said. “Once we get on TRA water, we’ll see a huge increase in quality; there won’t be blending from two different sources.”

Jones said the second avenue is that the city has rebuilt the chlorinating system at the city well site in an effort to remove any contaminants. He said they are working with the Texas Commission on Environmental Quality daily on the issue.

“These kinds of things happen when there is an aging infrastructure,” Jones said.

He said 1/3 of the city’s water system needs to be replaced, and they are trying to maintain the system as best as they can in the meantime.

In all, the city has been approved for more than $6 million in grants to accomplish its goals regarding the water system, and Jones said the city has done its due diligence and is waiting on the funding agencies to release funds.

Jones said another issue born of the water problems is informing residents, as the city website and social media is limited in its reach. The city staff currently is researching a better system of notifying the public of problems.