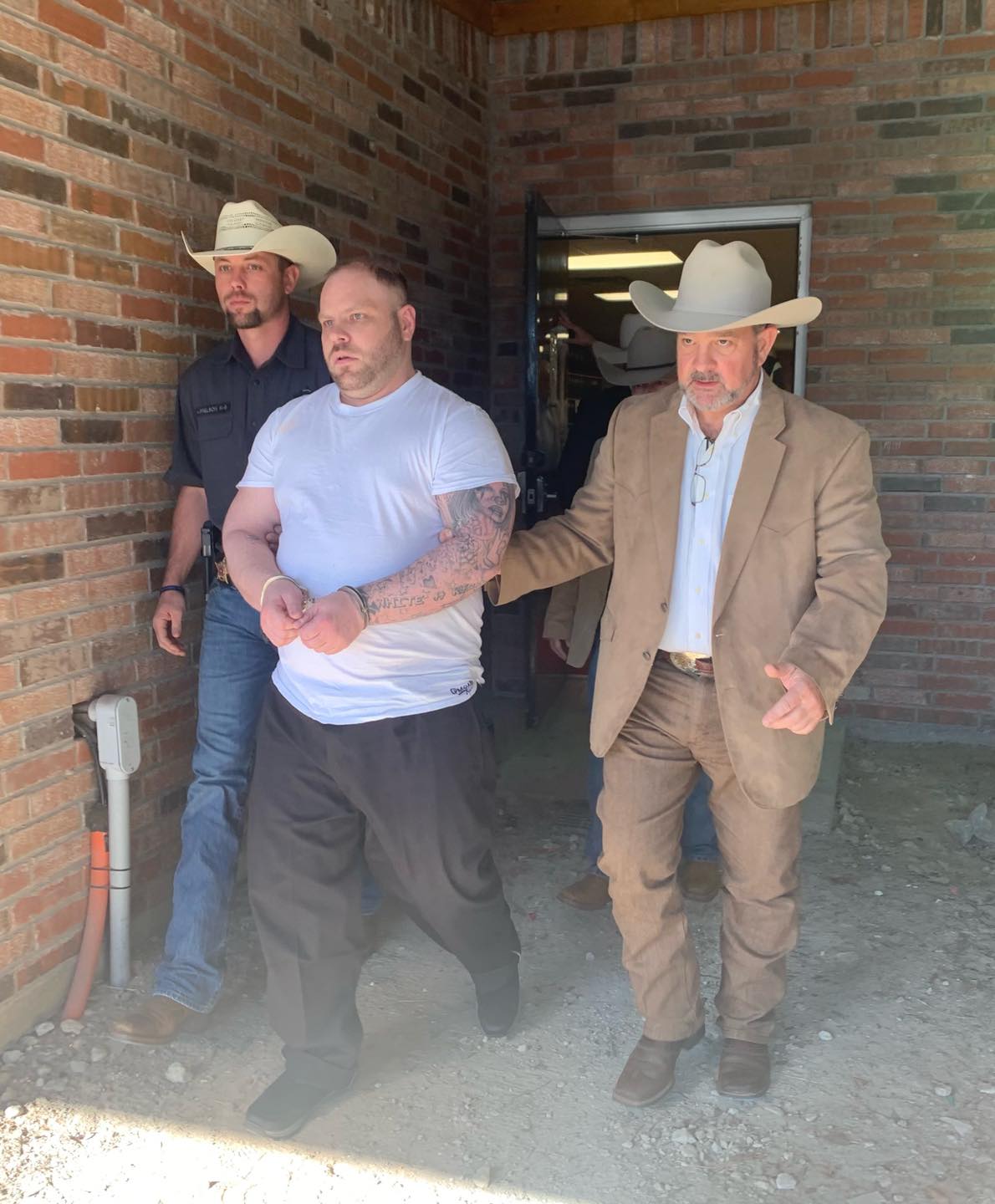 S.E. “Sammy” Tullos II, 36, was convicted of first-degree charges of murder and aggravated robbery. Additionally, he was found to be a habitual criminal, having two prior felony convictions.

District Attorney Bennie Schiro said that a Trinity County jury deliberated about 20 minutes after a three-day trial to determine guilt.

It took longer for the jury to decide on punishment — about an hour, Schiro said; Tullos was sentenced to life in prison on the murder charge and 75 years for the burglary. Because of the finding of being a habitual criminal, no fines were levied.

Schiro said Tullos could be eligible for parole in 30 years.

Tullos was arrested in June of last year after the shooting incident, which at the time was described as drug-related. However, Schiro said that Tullos’ defense brought up his connection with the Aryan Brotherhood of Texas, and that there was an argument of taking a gun to a “disciplinary hearing” for some transgression Tullos committed.

During the argument, the two were wrestling over the weapon, which inadvertently went off.

After the shooting, Tullos left the home in a vehicle, but ran it into a ditch; he then stopped at the home of Elizabeth Holcombe, and took her vehicle to make his escape.