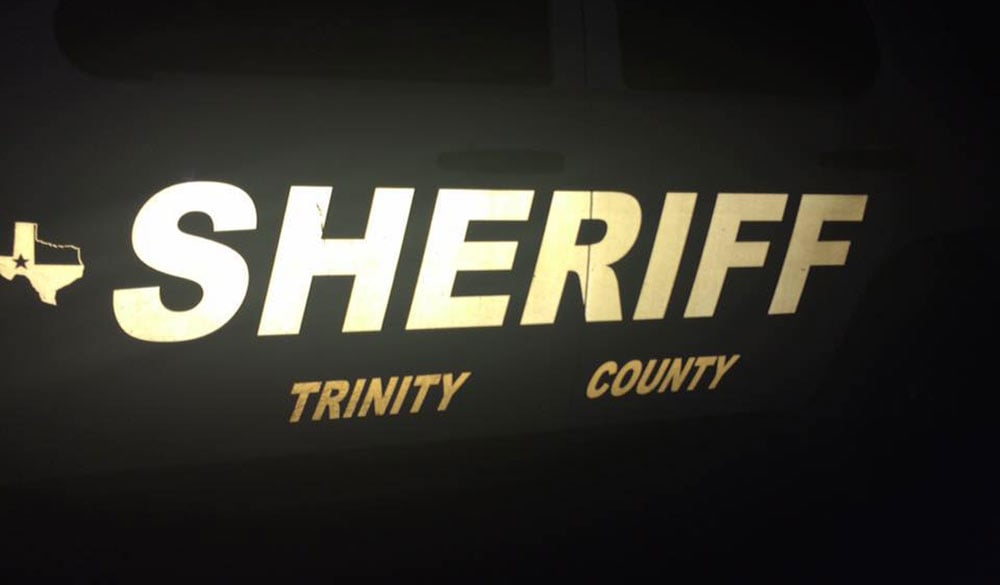 TRINITY — While the details surrounding the July 23 death of two men near White Rock City Marina remains unknown, they have been identified.

The bodies of the two men were recovered Friday after officers responded to a caller reporting a body floating on a private lake near the marina, according to police reports.

Deputies and game wardens retrieved the body, and officers noticed what appeared to be vehicle tracks leading into the water.

Game wardens were able to use the sonar on a boat to locate a vehicle submerged in about 12 feet of water. A second man was discovered inside the truck that was pulled from the lake by a wrecker service.

DPS Troopers were called to investigate, and Justice of the Peace Lyle Stubbs pronounced the two dead at the scene.

The investigation continues, and autopsies were ordered to determine the cause of death, the reports state.