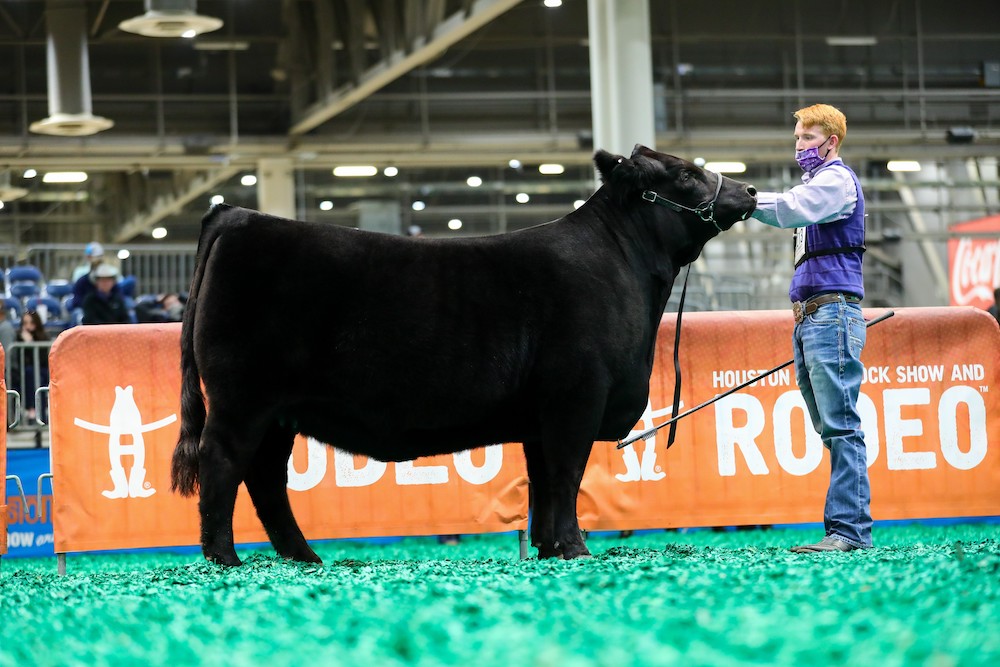 TRINITY — Cole Sullivan is no stranger to success both in and out of the livestock show ring.

At the age of 8, he purchased his first show heifer named Sadie. Since that time Sadie has produced multiple Trinity County Fair and Youth Livestock Show Grand Champion steers as well as prize-winning show heifers.

Cole has continued his journey in agriculture with high-quality livestock, but has found his niche in the Limousin breed, gaining prominence by winning local, state and international shows. Cole competes with the largest breeders from all over the United States and, of course, locally in Texas. Cole’s vision for success is a big and bright as Texas.

As a family, the Sullivans traveled all over the United States during the year in order for Cole and his brother, Jack Cutter, to compete.

Livestock showing isn’t for the faint at heart — it’s early mornings and late nights, physical labor with no vacations; Cole will tell you, though, his vacations are in the showring with his show family and friends.

Even though this year was difficult — a national pandemic, livestock shows cancelling or rescheduling repeatedly— still, Cole racked up an impressive record. When cattle were purchased, raised and bred for specific time frames and shows cancel, Cole and his breeder had to regroup.

“God always has a plan so trust him,” Cole said. “I let Mother Nature work her course, and in the end, I couldn’t be prouder of myself and decisions that I made back in the fall.”

Cole decided to show Skittles and Barbara for his last run. Skittles, so named “because she literally was crazy and I have tasted every color of the crazy rainbow with her,” proved a challenge, and Cole said he didn’t think the purebred Limousin would ever get halter broke or show ready. 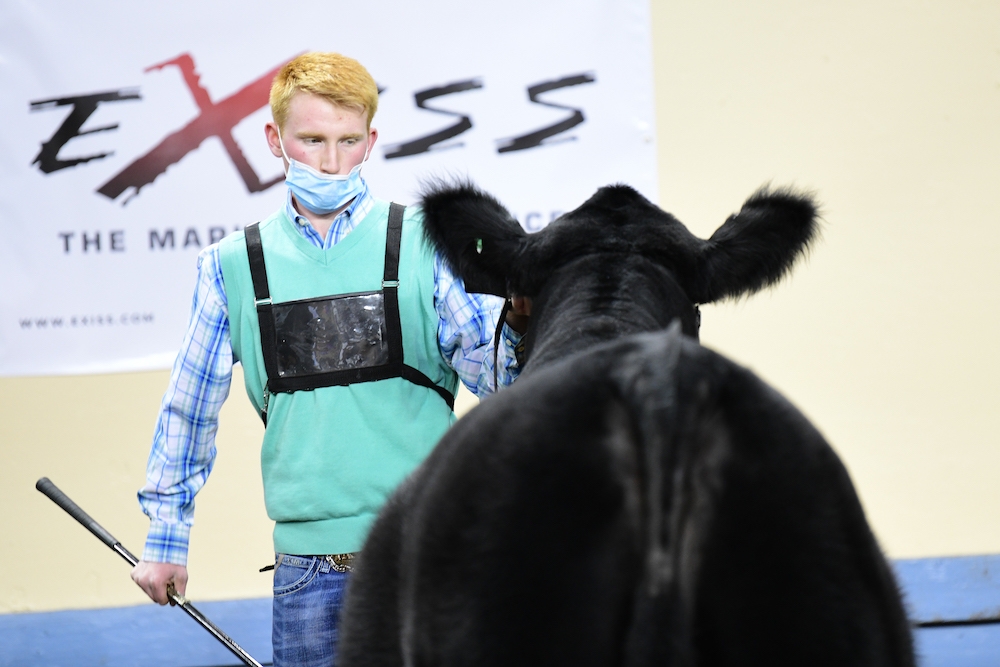 COURTESY PHOTO When hand shakes were taken over by fist bumps on Champion selections!

Cole also won Showmanship at Houston with her, the one he didn’t know if he would ever step into a ring with.

Consistency, hard work, dedication, collaboration and compassion are a few words that seem to come up around Cole in regard to success in the agriculture and livestock industries. He is most proud to have been able to travel so many miles with family and friends over the years and will continue to raise high quality show cattle for future exhibitors.

“We are the voice of agriculture,” Cole said. “It can’t be lost or forgotten. Value your worth and work ethic. Don’t let the negativity drive the positivity away. If you want something, don’t settle for less.”