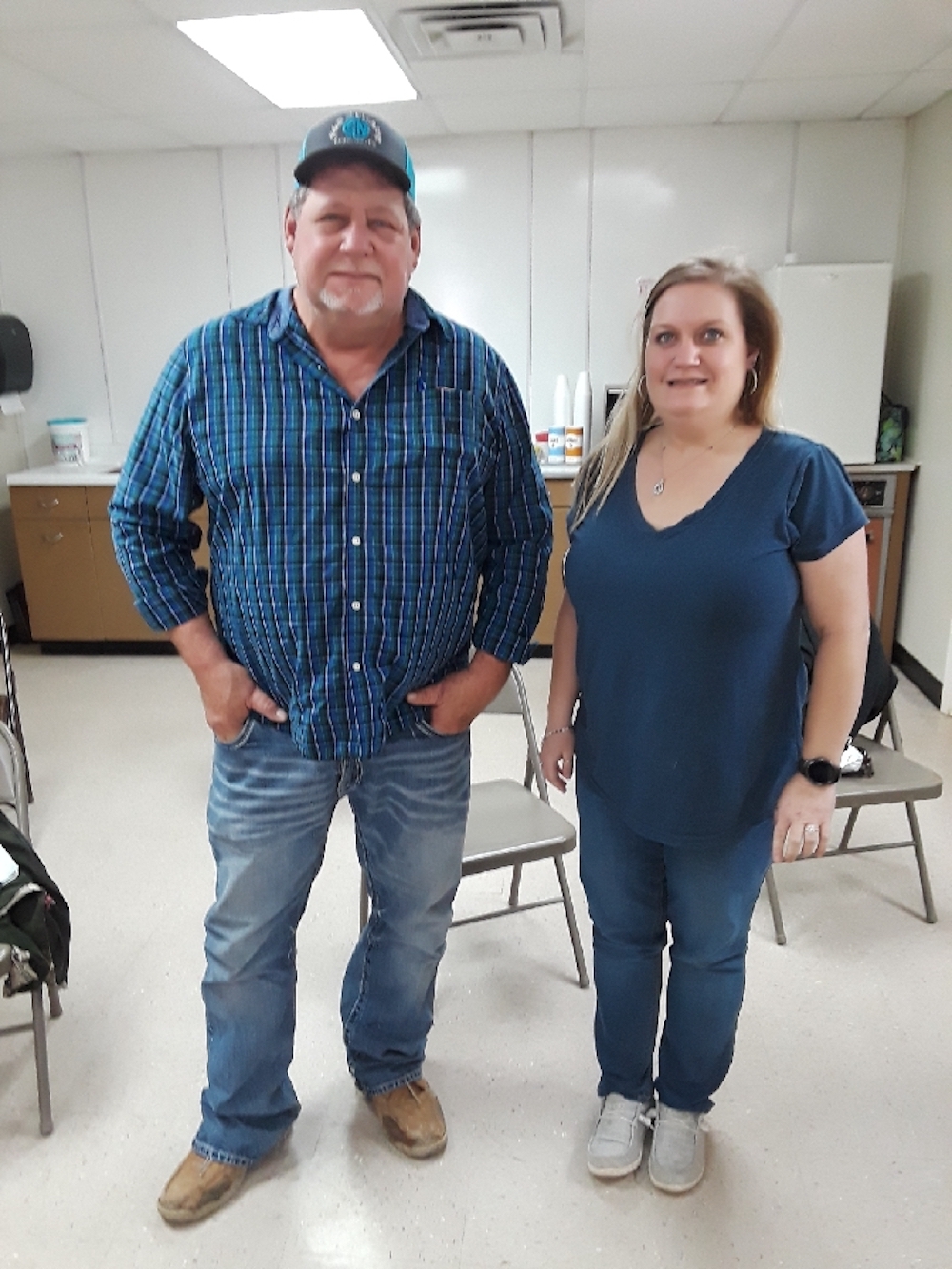 MARLENA STUBBLEFIELD | TCNS Dwayne Alsbrook and Autumn Dial attend the drawing ceremony for ballot placement on Monday at Groveton City Hall. The two have filed for candidacy for the two council positions up for election on Groveton City Council. The election will be held May 1, 2021.

As the county creeps out from under a blanket of snow, business resumes, and that includes the business of the respective governments in the area.

For this year, that means city and school board elections, all scheduled for May 1.

In Groveton, Superintendent Don Hamilton said that three people have filed for election to the Groveton School Board: incumbent members Benny Abshier and Board President Mark Folds, and newcomer Sam Shanafelt.

At the City of Groveton, two incumbents — Acting Mayor Ralph Bennett and Council Member Tommy Walton — have filed for the mayor position, which came open due to the passing of Mayor Byron Richards. 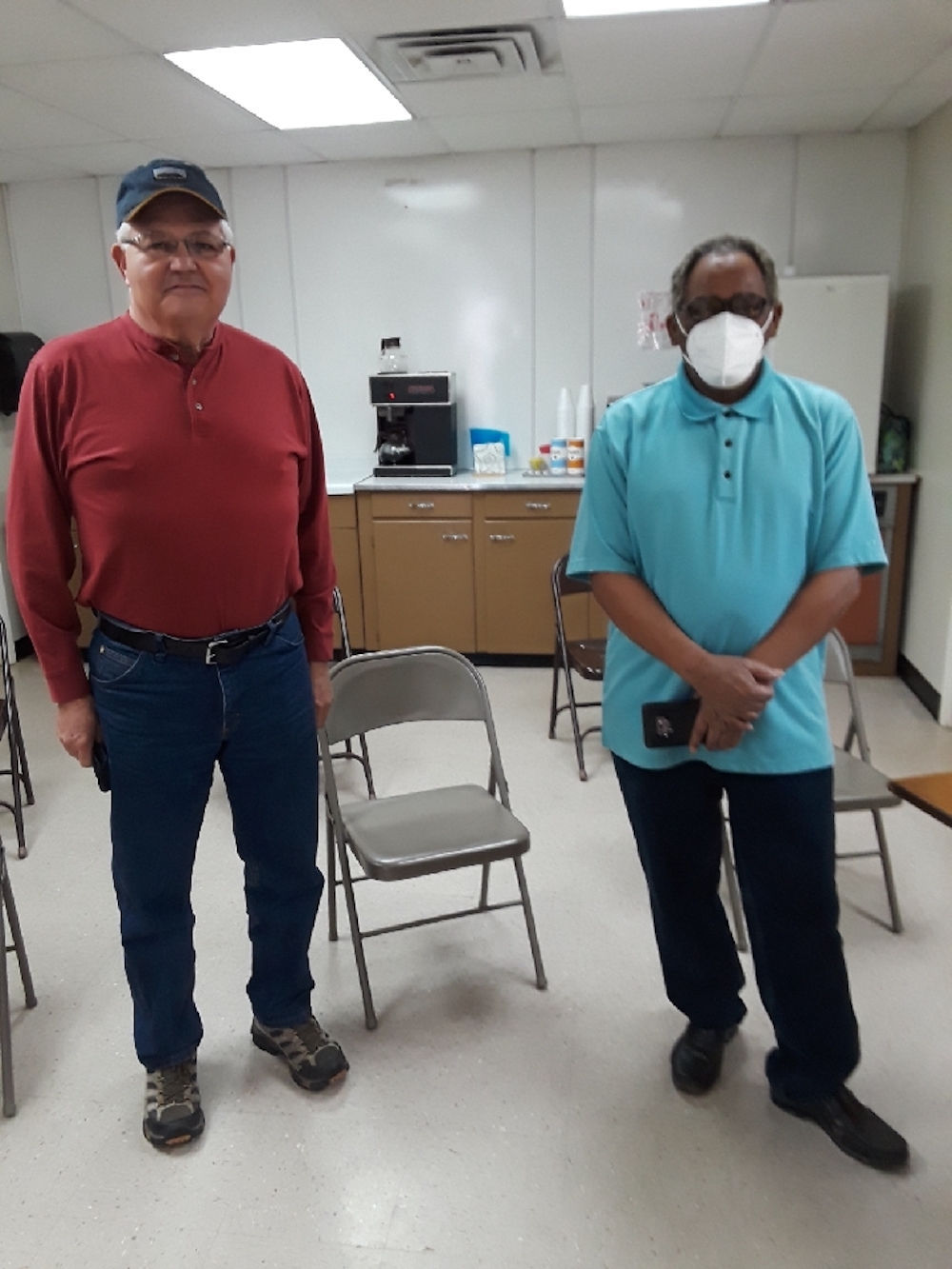 MARLENA STUBBLEFIELD | TCNS Council Member Tommy Walton (right) and Acting Mayor Ralph Bennett will face off in a spring election for the position of Mayor of Groveton. Early voting for the May 1 election is scheduled for April 19 at City Hall.

In the City of Trinity, both the city and school district will not have to hold elections, as only incumbent members of their respective boards have filed for candidacy.

For the city, Mayor Pro Tem Billy Goodin and Council Member Phillip Morrison are unopposed, and will resume their positions for the next term.

For the Trinity ISD School Board, incumbent members Judy Bishop and Elizabeth King also are unchallenged and will retain their posts.

School districts in Apple Springs and Centerville do not have elections scheduled.