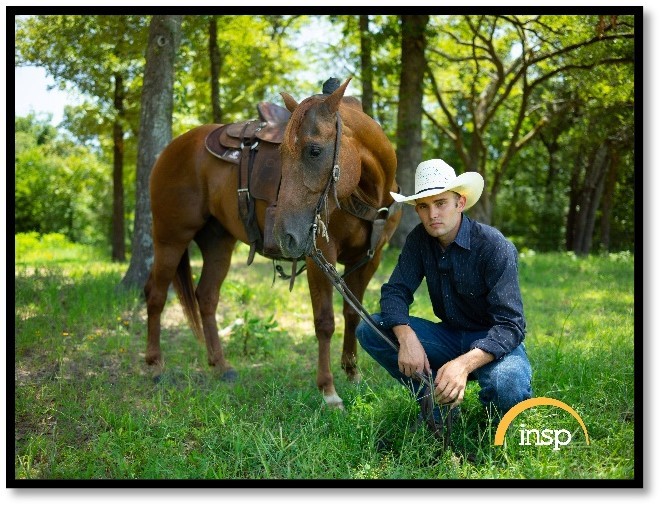 A Groveton native is set to compete in the Ultimate Cowboy Showdown, a reality competition broadcast on the INSP Network.

Hunter Arnold, a rodeo cowboy and horse trainer, will be one of 14 people on the program, which is scheduled to air Feb. 24.

According to a release from the network, Season 2 of Ultimate Cowboy Showdown boasts a diverse group of 14 cowboys (men and women) from all across the country compete for a life-changing prize.

Arnold said he was approached at the Professional Bull Riders Finals in Las Vegas by some of the show’s producers.

“They asked if I would like to try out for the show, and I told them that I definitely would be interested,” he said.

Arnold said wasn’t really sure what to expect, but wasn’t surprised that we had challenges involving ranch work, day work and roping cows.

“I had put myself in the mindset to be ready for anything,” he said. “When I headed into this competition, I just tried as hard as I could, and gave it my all.” 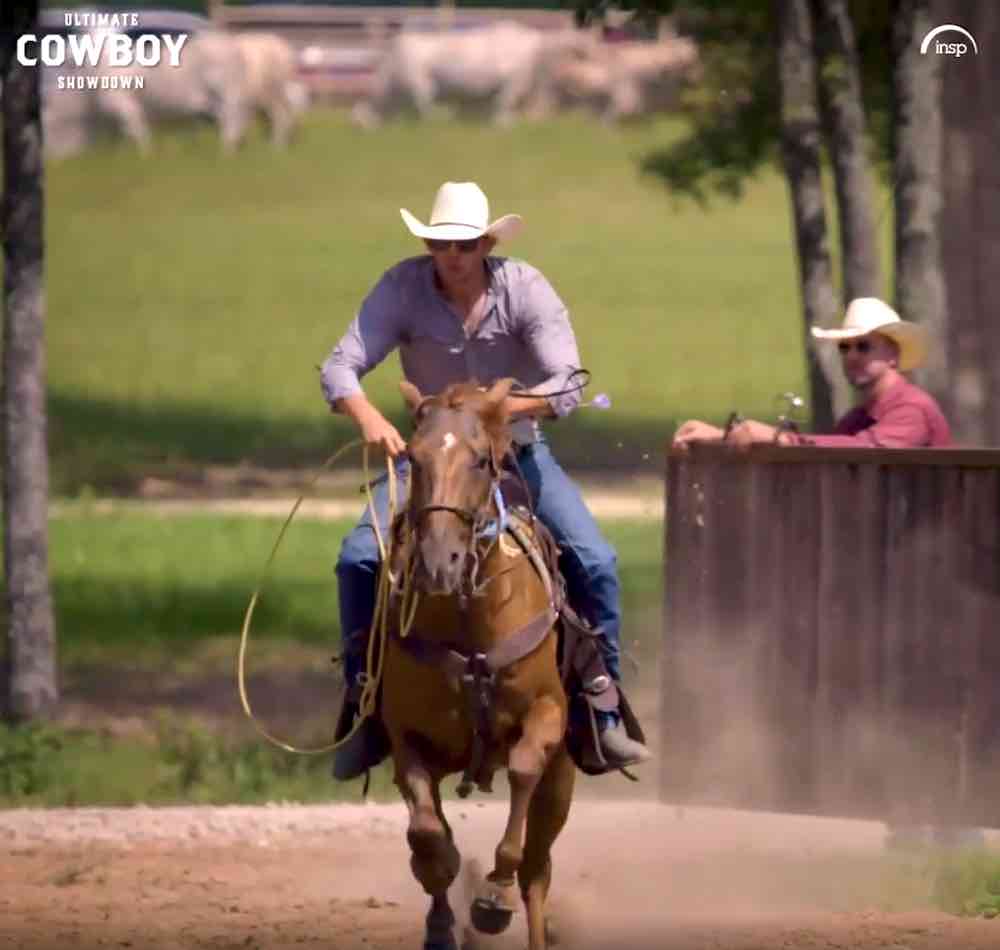 Arnold has garnered 100 buckles and 20 saddles in roping and rodeo competitions, and has trained more than 100 horses, many of which have gone on to qualify for the World Series of Team Roping.

“I’ve lived in Groveton for 24 years; I went to elementary, middle and high school in Groveton, and graduated in 2014,” he said. “My Agriculture teacher, Mr. Fortenberry, helped to teach me how to rope. We’re still neighbors today.”

•In the second season of Ultimate Cowboy Showdown, viewers will watch 14 contestants undergo a series of physical and mental challenges that will test them individually and as teams. The last cowboy standing will walk away with a prize package that includes a herd they can take to market, a Rawhide Portable Corral, an Arrowquip Q-Catch 87 Series Cattle Chute, the coveted Ultimate Cowboy Showdown belt buckle, and a lifetime of bragging rights.