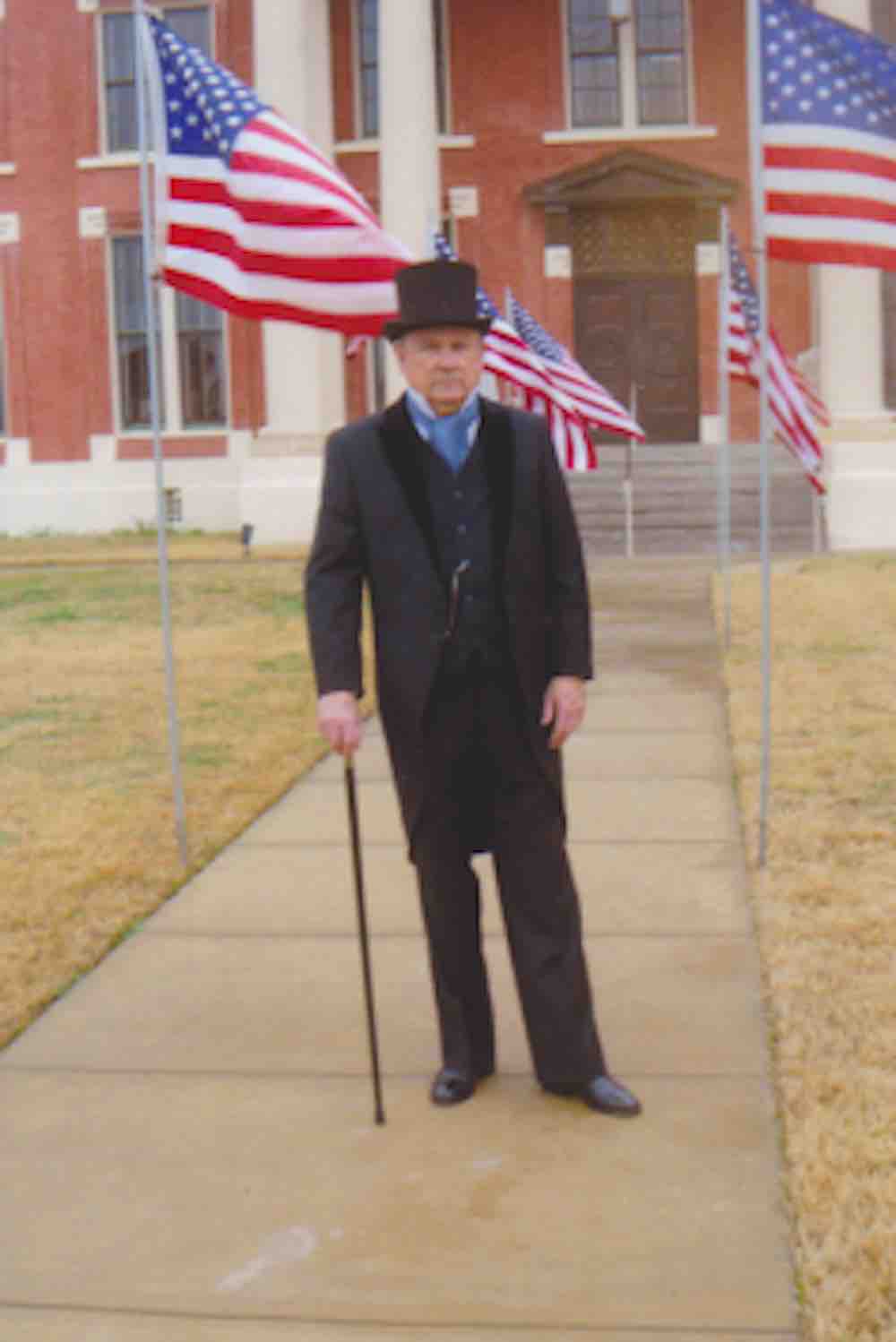 GROVETON — Mayor Byron Richards of Groveton passed away on Monday from complications due to COVID-19.

Mayor Pro Tem Ralph Bennett said that Richards died last night, but he was not aware of it until he received a call at about 6:30 a.m. Tuesday from a fellow City Council member.

“This is a shocking development,” Bennett said. “It’s hard for me to believe that he’s gone. We were aware he had possibly contracted the virus, and he had taken himself and his wife to CHI St. Luke’s Hospital in Lufkin.”

“He told me over the phone that he wasn’t going to make it,” Bennett said. “It was a hard phone call to get. I’m still shook by it.

“He thanked the secretaries for the job they’ve done for the city, and thanked the Council for backing him 100 percent,” Bennett said. “He said that I would do a good job for the city.”

He said that Richards found out he had contracted the virus on New Year’s Eve.

“As long as we’ve been dealing with the coronavirus, it’s the quickest I’ve heard of it taking someone down,” Page said. “It’s hitting close to home, and we will react appropriately at the county level.”

Bennett said Richards’ wife, Sandi, also had contracted the disease, but has improved and been taken home.

Bennett described Richards as a very humble man who was extremely passionate about Groveton.

“The projects with the downtown renovations and changes with the water well, Richards was adamant about getting that done for the betterment of the community,” Bennett said.

Bennett said the city plans to carry out all current projects.

“We shouldn’t lose any continuity in those. I have a good idea of what to do,” he said. “It was always a dream for the council to bring about change the city, and the mayor was the perfect face for that.”

Page said the county will continue to follow all state edicts regarding COVID-19.

He also said there will be a free coronavirus testing from 8 a.m.- 4 p.m. Thursday at the Volunteer Fire Department in Trinity.