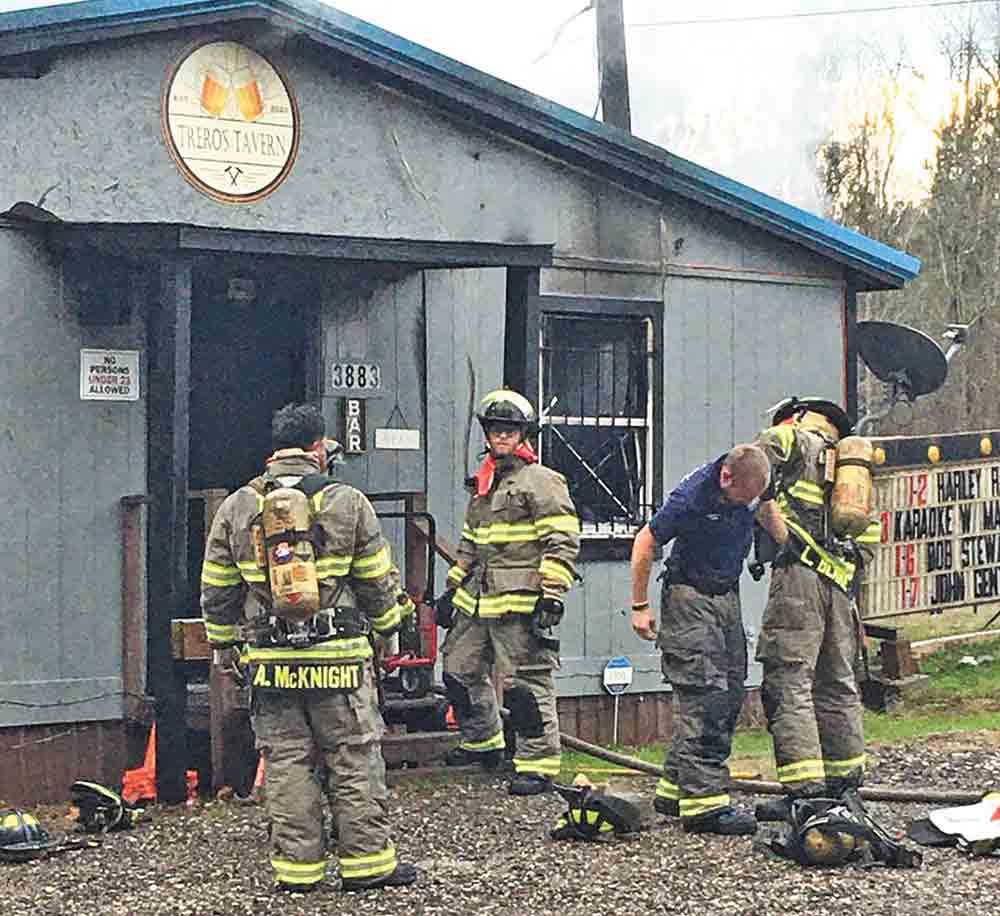 TRINITY — Trinity Firefighters were called out around 7:20 a.m. Sunday morning to Trero’s Tavern on FM 356.

The structure was heavily damaged by the fire; however, Johnson said the cause is undetermined.