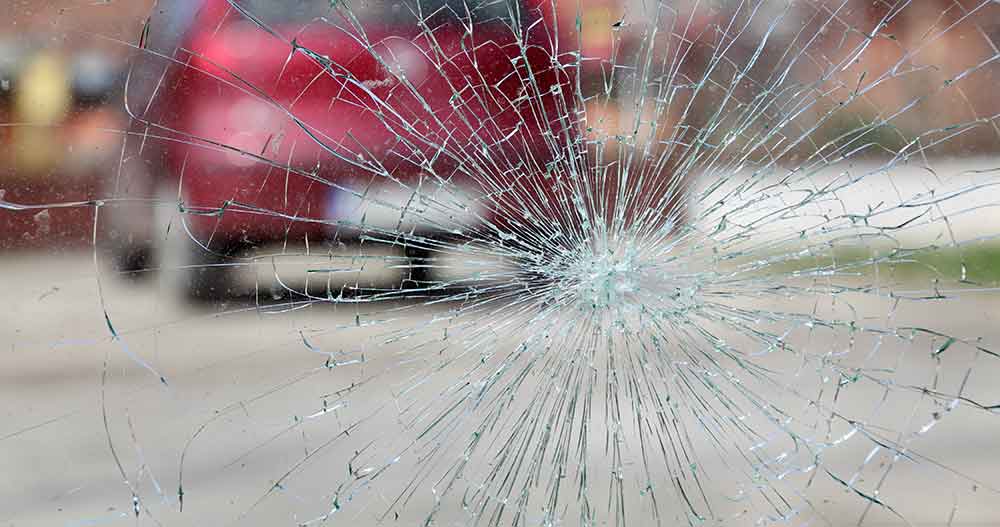 At approximately 5:30 a.m. Thursday, Thompson, 24, of Lufkin, was leaving his residence at Great Oaks Apartments on Old Union Road to go to work when he was hit head-on by a GMC pickup driven by Cesar David Del Villar Casillas, 35, of Lufkin, according to the city of Lufkin communications director Jessica Pebsworth.

Thompson was eastbound and Casillas was westbound when Casillas crossed the median, causing the accident, Pebsworth said. Thompson was pronounced dead at the scene.

“His family has been notified,” she said. “Please keep them in your thoughts and prayers.”

Casillas was arrested on a charge of intoxication manslaughter, a second-degree felony. He is being held on a $100,000 bond in the Angelina County Jail, according to jail records.