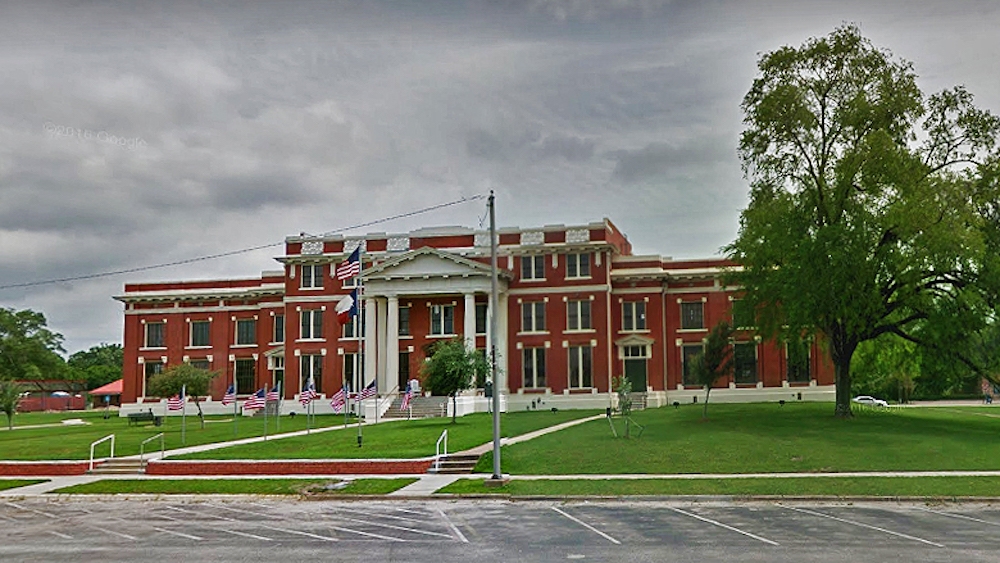 GROVETON — The Trinity County Commissioners Court now has a new contract with Groveton EMS for ambulance services, but not without some discussion as to the nature of the $1,500 monthly payment.

While both the county and Groveton EMS agree that ambulance service is needed, the county on Nov. 10 approved a $1,500 monthly stipend, while the EMS service sought a contract that was based on a fee for services.

Grover Worsham, who owned the service and sold it to current owner David Robison, said he understood Robison’s position, but the real issue was getting the ambulances to run.

Robison initially asked for the contract to read fee for services as it would benefit the organization in the long run; his argument was that the language made the difference between a vendor relationship and a dependent relationship. However, County Judge Doug Page said the contract will read subsidy based on advice from County Attorney Joe Warner Bell.

In the end, both sides agreed that it would be best to end the negotiations and approve the contract. The previous contract expired in December 2019. This contract will last seven years with a 90-day right of termination.