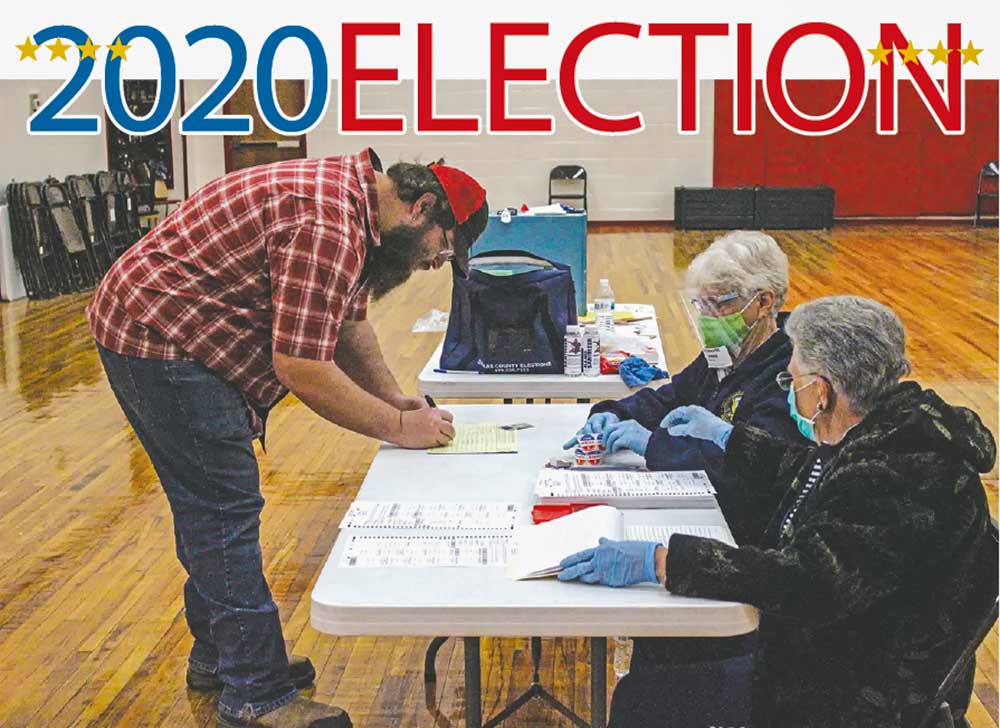 Although the presidential election has been forefront in most news as well as most minds, other races in Trinity County were decided in Tuesday’s election.

But other than races on the national and state level, as well as the Trinity Hospital District, most county-level races were unopposed, and the general election only solidified the win.

The county did go overwhelmingly for President Donald Trump, giving him 5,427 votes, and only 1,290 for challenger Joe Biden.

In the race for the District 8 seat in the U.S. House of Representative, incumbent Republican Kevin Brady garnered 5,387 votes in the county, while Democrat challenger Elizabeth Hernandez picked up 1,157.

The unopposed county race results were:

All vote results are unofficial until canvassed by the Trinity County Commissioners’ Court.