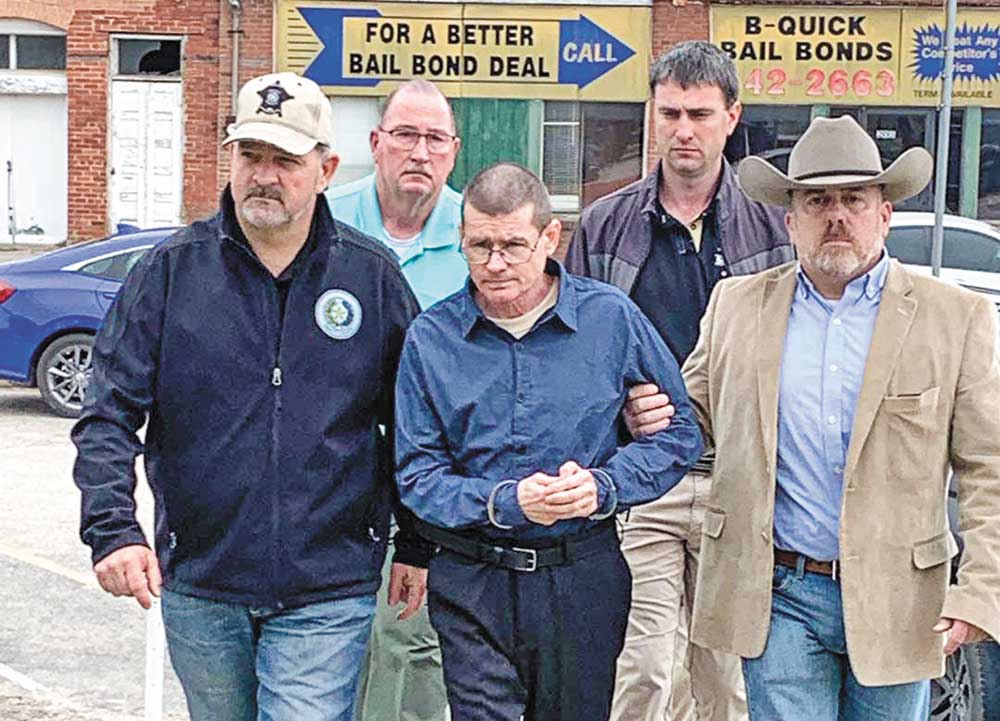 GROVETON — A 46-year-old Trinity man was sentenced to 10 years in prison on March 7 in connection with a January 2021 sexual assault arrest.

Philmore Clines Jr. was arrested on a first-degree felony charge of aggravated sexual assault of a child in connection with the molestation of an 11-year-old child more.

According to a press release from District Attorney Bennie Schiro, Clines pleaded no contest instead of guilty because he claimed he was innocent of the charges but did not want to leave that decision to a jury.

Schiro also said the plea was offered because the evidence in the case was not as strong as it could have been.

Schiro said that at one point the victim also retracted her statement regarding one of the perpetrators and then retracted the retraction.

While the evidence showed that the child had been molested, Schiro said that the varying accounts could be a problem.

“The sentence might not have been as much as it should have, but I was very concerned with the varying stories offered by the victim that the jury could easily have found reasonable doubt that this particular defendant caused the physical trauma seen in the medical exam,” he said. “If the jury had found reasonable doubt, Clines would be walking the street today instead of heading to TDCJ as a registered sex offender.”