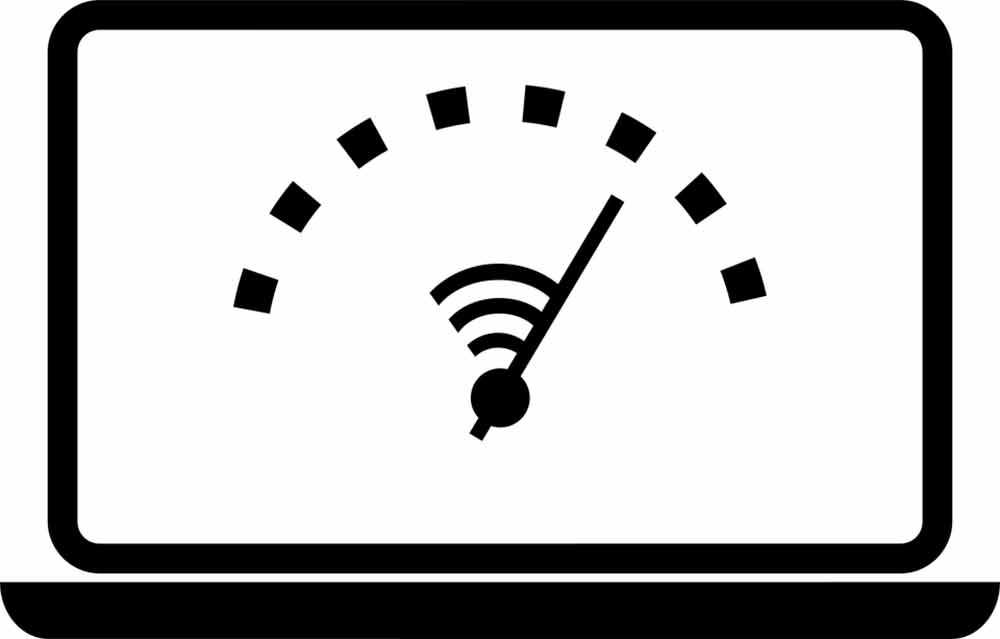 NACOGDOCHES – The Deep East Texas Council of Governments (DETCOG) announced its plan to appeal a decision handed down federally concerning a grant.

The $100 million grant, to help provide broadband access to the 11-county region of DETCOG service, was denied by the federal government, DETCOG’s Executive Director Lonnie Hunt announced at the board of directors’ regular meeting in early June. The board’s decision to appeal the outcome was announced during a conference call last Tuesday with the Nacogdoches Chamber of Commerce.

The grant application was made through the Community Development Block Grant (CDBG) program, which is funded through the Department of Housing and Urban Development. DETCOG’s application, though not funded, scored high in its ranking with marks of 75.48, which Hunt said was only two and a half points short of what was needed, which he said was unfortunate.

“We have appealed that scoring because we found a couple of things where we think they made an error and should have scored us higher,” he said.

Hunt said the appeal is worth the odds, and that those couple of issues would have put DETCOG “in the money,” had they been caught.

He said if DETCOG is unsuccessful with its appeal, the organization will continue to work toward the project and obtain high-speed internet in the region. “It will take us longer to get it done, but we are committed to the task,” said Hunt.

One thing Hunt noted as a positive factor that will bode well for future grant requests is the statewide legislation passed concerning broadband. A bill, which was co-authored by Rep. Trent Ashby (R-Lufkin) and Sen. Robert Nichols (R-Jacksonville), was made an emergency item during the 87th Legislature, and works to increase access to high-speed internet throughout Texas.

Hunt said that bill will add points to future grant requests, which is one of the questions asked by the CDBG as criteria for funding broadband projects.

“One of the questions is, does your state have a state broadband plan. And if you check that box you pick up points,” he said.

DETCOG made broadband a priority three years ago, when it launched a feasibility study for the region. According to its findings, the Deep East Texas region is one of the most underserved regions in the nation for high-speed internet access, which it states is a necessity.

Hunt did speak during the call about one grant that was approved in March for broadband in the northern part of Newton County in the amount of $9 million. DETCOG is awaiting a contract from the state’s General Land Office (GLO) to begin that work. The contract, initially, was estimated to take 45 to 60 days to put into place.

As Hunt said in March when that grant award was announced, “broadband is coming, but it will take some time.”