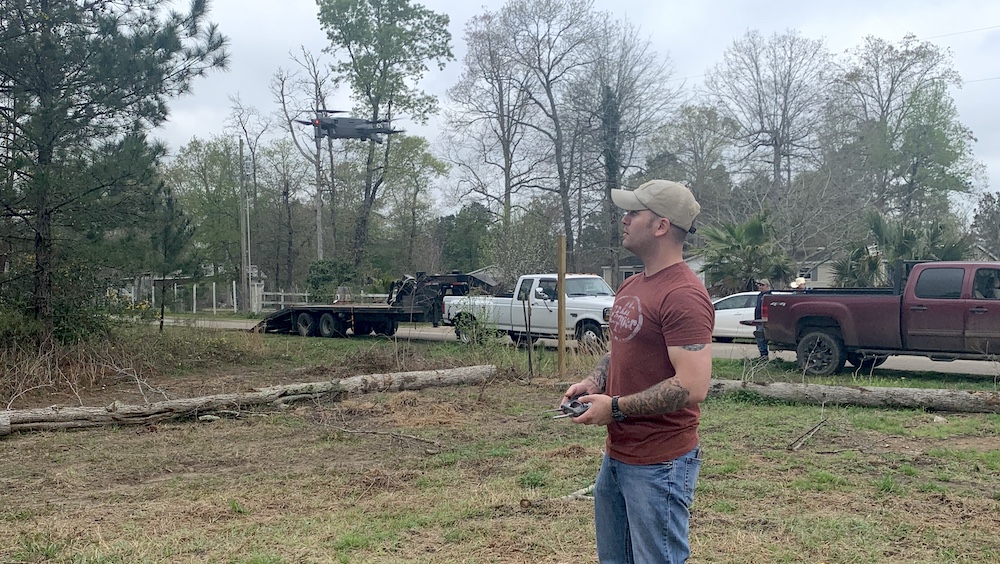 Every Christmas the Booster receives letters to Santa from children in the Tyler County region. This year a surprising number of children wished for drones.

Parents should consider the amount of laws to be followed before the drone can be launched into the air.

Before a recreational flyer can actually launch their drone, they must register it through the (Federal Aviation Administration) FAA. Not only do you have to pay for the registry, you must display the registration number on the drone and keep the proof of registration on your person while flying.

Now, the exception is weight. If the drone weighs less than 0.55 lbs (250 grams) then there is no need for registry. Still, those drones are few and far between. 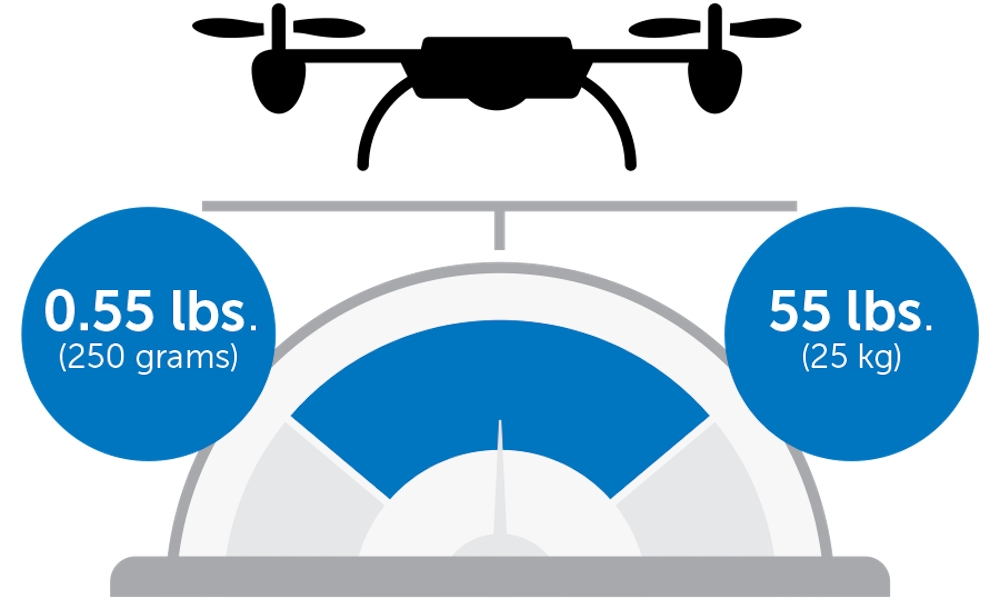 There are several penalties not only on the federal level, but also through the state to be aware of. According to CHAPTER 423. USE OF UNMANNED AIRCRAFT of GOVERNMENT CODE, TITLE 4. EXECUTIVE BRANCH, if you take photos or video someone else’s property with intent to conduct surveillance, you can be charged with a Class C misdemeanor. If any image or video is kept, distributed, or displayed it is also a Class C misdemeanor and each image is a separate offense.

But that’s not all, the property owner of the photos taken can enjoin a violation or imnent violation of $5,000 for the capturing of images and $10,000 for displaying, distribution, or use of the images.

So, a child’s $40 drone that a parent buys for Christmas could ultimately lead to larger costs. Those are just charges through the state. The FAA is constantly tracking down on violations made. And each violation fine gets worse with less laws followed.

If your child is older and the goal is to get into a photography business, do your research. There are far more laws and requirements and fees to face. You may live in an area where the airspace restricts drone flights. That could be problematic for finding a place to fly recreationally.

You can own and operate a drone legally, but there are many repercussions that parents can face from the ignorance of a child. Be smart this Christmas, plan ahead, follow the law, and if you do get your child a drone, supervise the flights.

You can read more about Texas drone laws at https://statutes.capitol.texas.gov/Docs/GV/htm/GV.423.htm and federal regulations at https://www.faa.gov/uas/recreational_fliers/