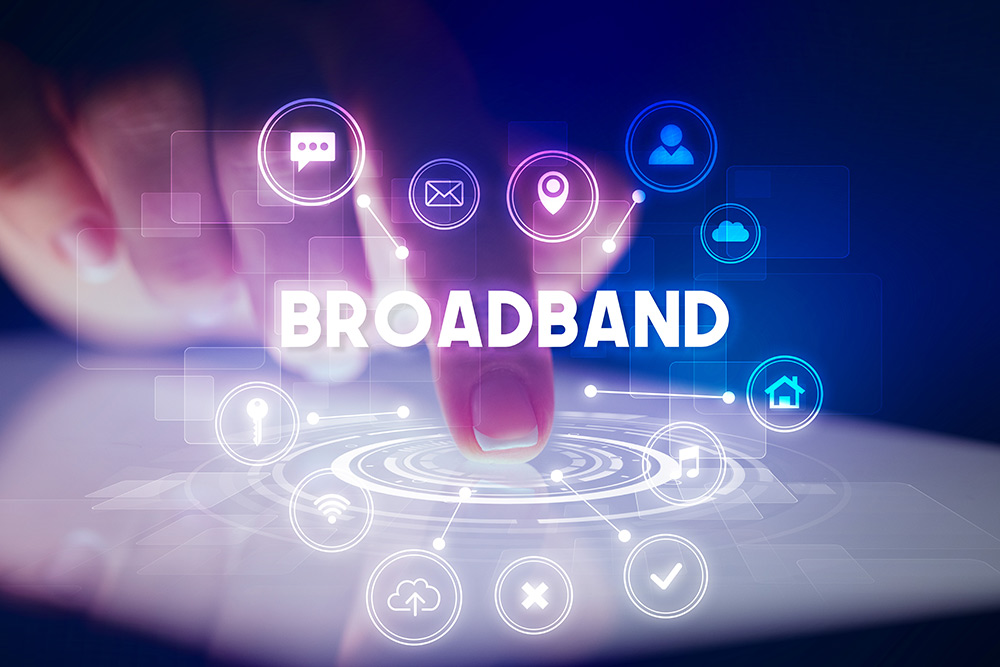 State Comptroller Glenn Hegar last week released his agency’s plan to support the expansion of broadband internet access to areas with limited or no access. Hegar and his agency’s Broadband Development Office received feedback through a series of town halls, virtual discussions and more than 16,000 responses to a survey.

“An important, recurring theme has been the reminder that though high-speed internet may once have been a luxury, it is now a necessity,” Hegar wrote in a letter to Texas legislators. “Texans need reliable, high-speed connectivity for a wide range of potential applications including public health, safety, education and modern agriculture.”

Census data collected in 2020 indicates as many as 7 million Texans — nearly one-fourth of the state’s population — do not have broadband access. The issue disproportionately affects rural communities, low-income families and communities of color, the report said.

By early next year, the BDO will:

Test results released last week by the Texas Education Agency showed modest improvement in three subject areas over last year. However, they still are lower than they were before the pandemic.

High school students took the State of Texas Assessment of Academic Readiness in four subjects required to graduate: algebra, English I and II, biology and U.S. history. Compared to last year, scores rose in all but English I and II, which were largely unchanged.

Test score results are still short of the pre-pandemic results from 2019. In algebra, for example, scores are 16 points lower than spring 2019.

“We have made some progress to date, but there is still work to be done to fully recover from the academic effects of the COVID slide,” TEA Commissioner Mike Morath said.

Results for STAAR tests taken by students in grades 3-8 will be made public this week.

May employment numbers released by the Texas Workforce Commission show the state has added 762,400 nonagricultural jobs since May 2021. The seasonally adjusted jobless rate in May was essentially unchanged at 4.2 percent.

“Texas continues to set records for employment growth with more than 250,000 jobs added from the beginning of this year through May,” said TWC Chairman Bryan Daniel. “Training and upskilling are crucial to maintain this level of employment growth, and TWC remains committed to offering innovative training programs.”

The job increase is the highest in the nation, with a record 13.357 million Texans employed, according to TWC.

Wearing a cowboy hat, spurs and a fringed vest, singer and actor Joe Jonas is lassoing litter in the latest “Don’t mess with Texas” campaign.

The former member of the Jonas Brothers Band, whose hometown is Dallas, filmed a video in which he goes around the Don’t mess with Texas office, dragging a barrel and gathering trash, according to the Austin American Statesman.

“Joe understands the pride that we have in our state and in keeping it clean for everyone to enjoy its beauty, now and in the future,” said Becky Ozuna, coordinator for the Don’t mess with Texas campaign. “We are thrilled to have Joe join us in bringing attention to our litter-free message through his comedic talent and timing.”

The humorous video with a serious message can be viewed at https://tinyurl.com/vp4hfb4x.

A collaborative effort between state agencies has led to a first-in-the-nation program that gives Texans the option to identify communication impairments, such as being hearing-impaired, on both the driver’s licenses and vehicle registrations.

In addition, all Texas law enforcement agencies have access to video training modules to gain a better understanding of people with a communication impediment, which also includes autism, cerebral palsy, Parkinson’s disease and other disorders drivers might have and still legally be able to drive.

“This simple addition to a driver’s license or vehicle registration removes a potential barrier and can give officers the knowledge they need to help make sure everyone feels comfortable and safe,” Steve McCraw, Texas Department of Public Safety director, said.

The number of new COVID-19 cases reported in the past week in Texas stayed fairly steady at 48,073, according to the Coronavirus Resource Center at Johns Hopkins University. However, new deaths rose sharply to 454, compared to 77 reported the previous week. The Texas Department of State Health Services reported 1,747 lab-confirmed COVID-19 hospitalizations, up for the second straight week.