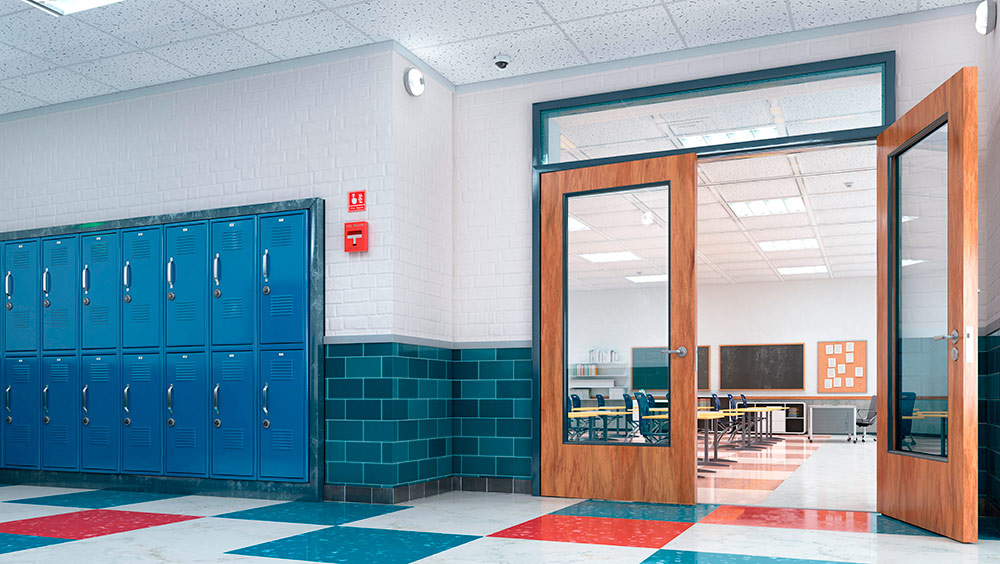 Gov. Greg Abbott has directed the Texas Education Agency to ensure school facilities are made safer in the wake of the killing of 19 children and two teachers at Robb Elementary in Uvalde.

In a letter to TEA Commissioner Mike Morath, the governor requested the agency:

The state has made an initial $5 million investment to establish a Family Resiliency Center in Uvalde County. The center will provide psychological services, crisis counseling and other health services for those affected by the massacre.

To date, the governor has rejected calls for a special session to consider additional gun control measures. Instead, he has asked legislative leaders to convene special committees to develop recommendations on school safety, mental health, social media, police training, firearm safety and other issues.

More than 250 major Republican donors in Texas signed an open letter published in The Dallas Morning News urging congressional action to increase gun restrictions. The letter was published as a full-page ad on Sunday. It endorses the creation of red-flag laws, raising the age to purchase a gun to 21, and expansion of background checks.

“Most law enforcement experts believe these measures would make a difference,” the letter reads. “And recent polls of fellow conservatives suggest that there is strong support for such gun-safety measures.”

“We are grateful that our Senator John Cornyn is leading efforts to address the recent tragedies in Uvalde and elsewhere across our great Country,” the letter says. “He’s the right man to lead this bipartisan effort, as he has demonstrated throughout his career.”

Among those signing the letter are major financial supporters of Abbott.

Inflation increase is highest in 40 years

A report by the state comptroller’s office notes that inflation increased to 8.5% nationally in March — “the highest year-over-year percent change in consumer prices since January 1982.”

Food and energy prices were the leading contributors, with gas prices reaching record levels. The largest source of inflation in food products were in meat, poultry, fish and eggs, up 14.3% in the past year.

The comptroller’s report said the increase in prices is likely a “confluence of economic pressures related to the coronavirus pandemic stemming from both the supply side and the demand side.”

The pandemic disrupted production and transportation lines in the global supply chains, which are not expected to fully recover until next year. In addition, demand now exceeds production capacity, often leading to empty grocery shelves and nearly empty lots at car dealerships.

Finally, Russia’s invasion of Ukraine and the subsequent sanctions on that country have contributed to driving up the cost of oil.

Once again, the Texas Health and Human Services Commission  has received approval from the U.S. Department of Agriculture to provide nearly $318 million in emergency food benefits under the Supplemental Nutrition Assistance Program for June.

All SNAP households will get a minimum of $95 in additional food allotments on top the regular allotment. More than $6.9 billion in emergency benefits have been provided to Texans since April 2020.

The number of people killed in vehicle crashes totaled 1,532 last year, with 6,493 major injuries — the highest level since 1981. More than a third of those deaths involved excessive speed, according to the Texas Department of Transportation. With a 16% increase last year in speed-related wrecks, TxDOT is urging drivers to slow down and drive to weather and traffic conditions.

“Speed is the number one factor in roadway crashes in our state, causing 1 out of every 3 traffic deaths,” said TxDOT Executive Director Marc Williams. “When you speed, you increase the risk of death and serious injury in a collision. By observing the speed limit and driving to specific weather and road conditions, Texans can make our roads safer for everyone.”

The number of new COVID-19 cases in Texas during the past week rose to 46,946, with 42 new deaths reported by the Coronavirus Resource Center at Johns Hopkins University. That is more than double the number of new cases reported a month ago. The number of lab-confirmed COVID-19 hospitalizations across the state also rose to 1,168, according to the Texas Department of State Health Services.