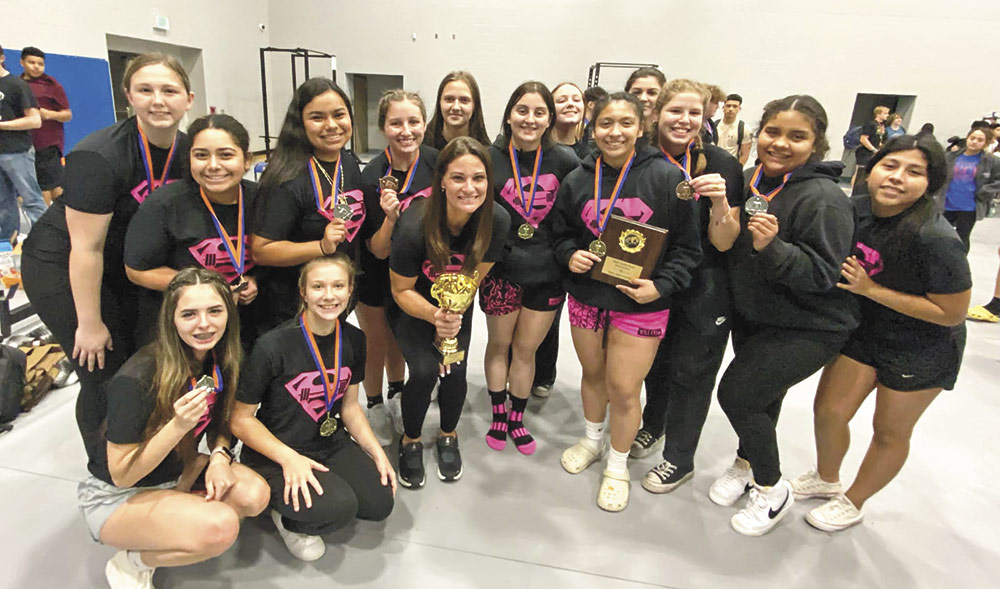 For Shepherd, Celine Orozco was awarded best lifter in the 148-and-up weight class.

For Cleveland, MaKenzee Calfee took first in the 97 weight class, and Jamie Chesson took third in the 181 weight class.

Shepherd’s Kelvin Hernandez came in second in the heavyweight class.

The top lifter for Cleveland was David Rivera, who posted a fourth place in the 132 weight class.