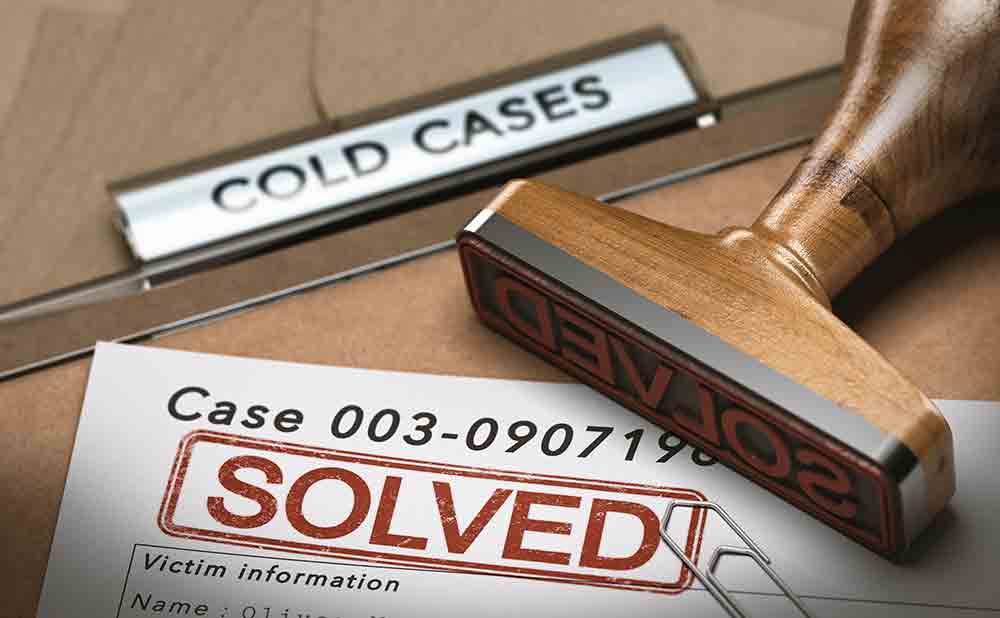 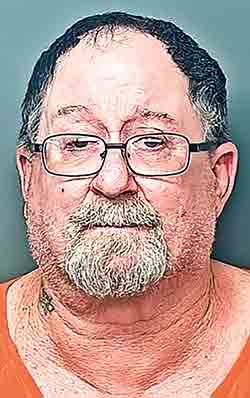 Sheik said Clary was one that found the body and then had his nephew call the police, something the detective said was suspicious.

At this time, detectives did not reveal any causes for the crime.

Her remains were positively identified during an autopsy at the Southeast Texas Forensic Center in Beaumont in 2019, and the medical examiner told investigators that no signs of sexual assault were found on the body. The report listed her cause of death as undetermined.

“It was the result of reopening the case and re-examining all the evidence,” he said. “We interviewed everyone listed as a witness and everyone in the neighborhood. We had a forensic investigation of cell phone records.”

Also, investigators requested a review of the autopsy results, and a lot of questions about the crime were answered, giving investigators enough evidence for an arrest warrant, Sheik said.

The detective said there was no clear motive for killing her. 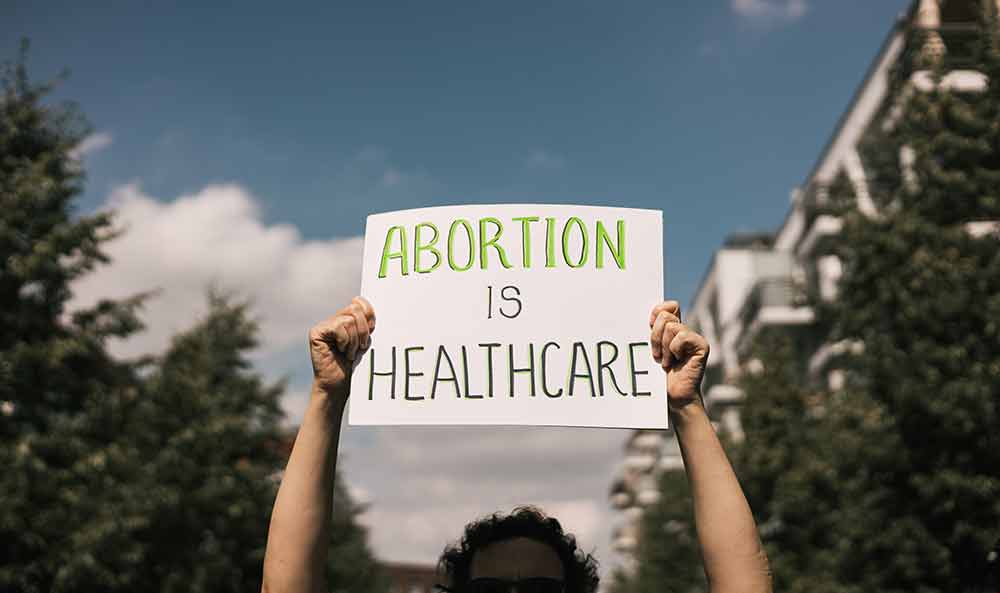 Texas is competing against private companies who are willing to bus their employees out of state for “pregnancy care,” said Nichols. “And what are we doing?”

At the least, Nichols said, the state should provide a minimum of four weeks of paid maternity leave for state employees.

In response, members of the Orange County Republican Party of Texas issued a statement in opposition to Nichols’ stance, and drafted a resolution reaffirming “life in the womb even in sexual assault cases.”

The statement said the members rebuke Nichols, and the OCRP seeks to have all GOP groups in Nichols’ district, which for now includes San Jacinto County, to adopt the same resolution.

Texas House Speaker Dade Phelan also signaled an openness at the Festival on Friday to reexamining exceptions to Texas’ abortion law. Phelan, a southeast Texas Republican, said he was unlikely to personally support such exceptions but that some members of his caucus have said they may want to revisit the matter.

Gov. Greg Abbott, a Republican, has said in previous interviews that the abortion issue appeared settled. 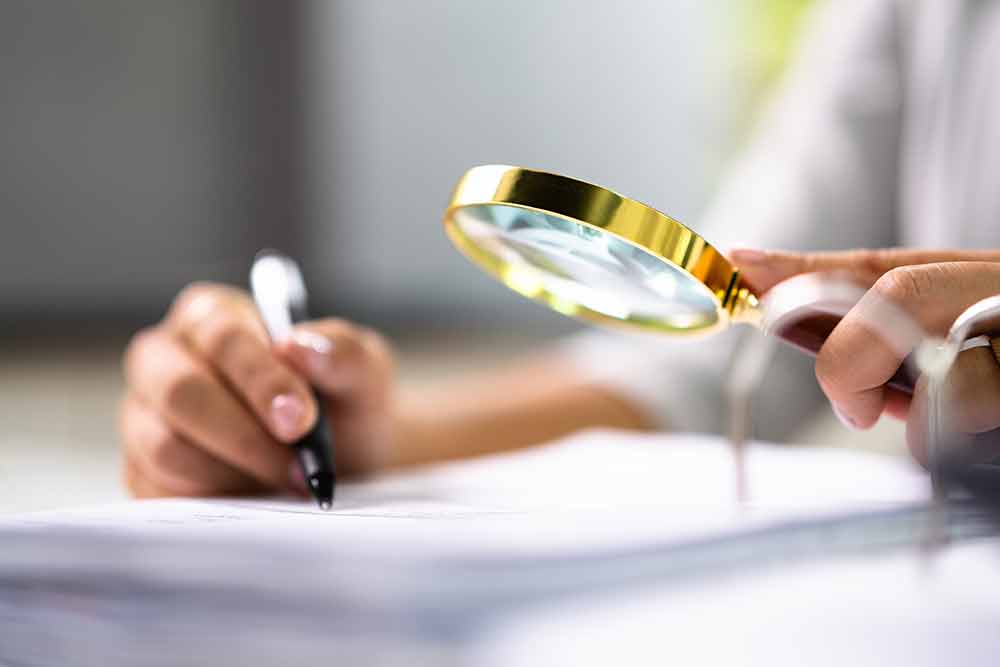 COLDSPRING — A San Jacinto County woman was indicted by a grand jury in connection with the theft of more than $25,000 from the Coldspring Dixie Youth League over the course of several years.

Lt. Charles Dougherty Detective said that a true bill for a charge of theft of property of more than $2,500 but less than $30,000 was returned on Deborah Christy Hamilton, 46, of Coldspring, on Sept. 30.

Hamilton was the former president of the league, serving between 2017 and 2019, when the thefts were alleged to have occurred.

Dougherty said the case was brought some time ago after it was reported by an umpire; the umpire went to a board meeting and questioned why a uniform vendor wasn’t paid.

“He asked questions, but no one had any answers,” Dougherty said. “He started digging and found that over $20,000 was missing.”

Professional audits were ordered, and then all information was given to Sheriff’s Office, he said. 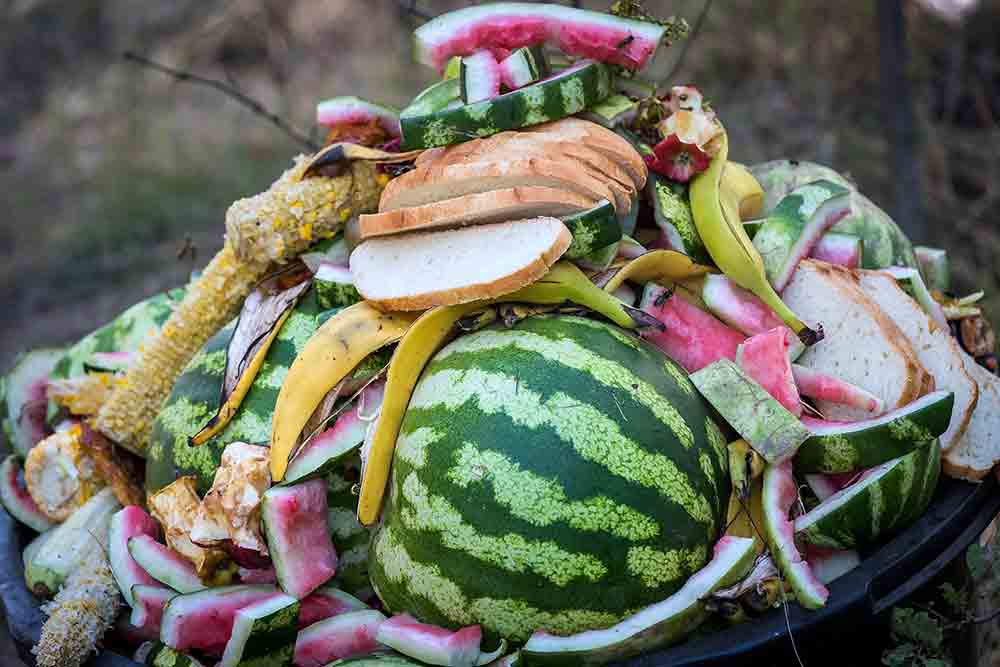 The grants are available to cities, counties, public schools, school districts, river authorities as well as general and special law districts with the authority and responsibility for water quality protection or municipal solid waste management.

Individual applications for up to $32,500 will be considered during this round of funding. Each application will be judged by the DETCOG Regional Solid Waste Advisory Committee in accordance with the RSWAC Project Review and Scoring Guidelines and DETCOG’s Regional Solid Waste Management Plan. Funding for this program is provided through the Texas Commission on Environmental Quality.

Applications are available under the “Programs” tab on DETCOG’s website at www.detcog.gov. They are due back to DETCOG by 4:30 p.m. on Monday, Oct. 31.

For more information, or to request an application packet, please contact Regional Services Specialist Carolyn Stephenson by email at This email address is being protected from spambots. You need JavaScript enabled to view it. or by phone at (936) 634-2247 ext. 5353. 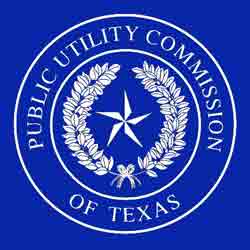 “Reliability drives every decision we make when it comes to grid operations,” said Public Utility Commission Chairman Peter Lake. “The grid has to be ready for any weather condition, from extreme heat to extreme cold. These rules take that into account by setting the baseline preparation requirements for an operator at some of the most extreme weather conditions this state has experienced and requiring the operator to prepare their generation resources and transmission facilities to be able to operate in those conditions.”

In addition to extending current winter weather preparation requirements into the future, the rule adopts specific temperature standards for ten geographically distinct areas of the state and establishes minimum and maximum temperatures at which owners of electric generation and transmission entities need to prepare their facilities to be able to operate. These temperature standards go into effect in 2023.

The expanded rule also removes the special exemption process adopted last year for utilities that could not meet mandatory preparation deadlines due to supply chain issues or other acceptable reasons.

Finally, the new rule requires the Electric Reliability Council of Texas, the grid operator for about 90 percent of the state, to deliver a weather study that examines several weather parameters that can have negative impacts on the reliable operation of the electric grid. The rule requires ERCOT to update this study at least every five years to account for variability in weather patterns over time.

The 2021 weather preparation rules already in place as part of reliability reforms passed by the Texas Legislature and signed into law by Gov. Greg Abbott require electricity generators to winterize their facilities against extreme cold weather.