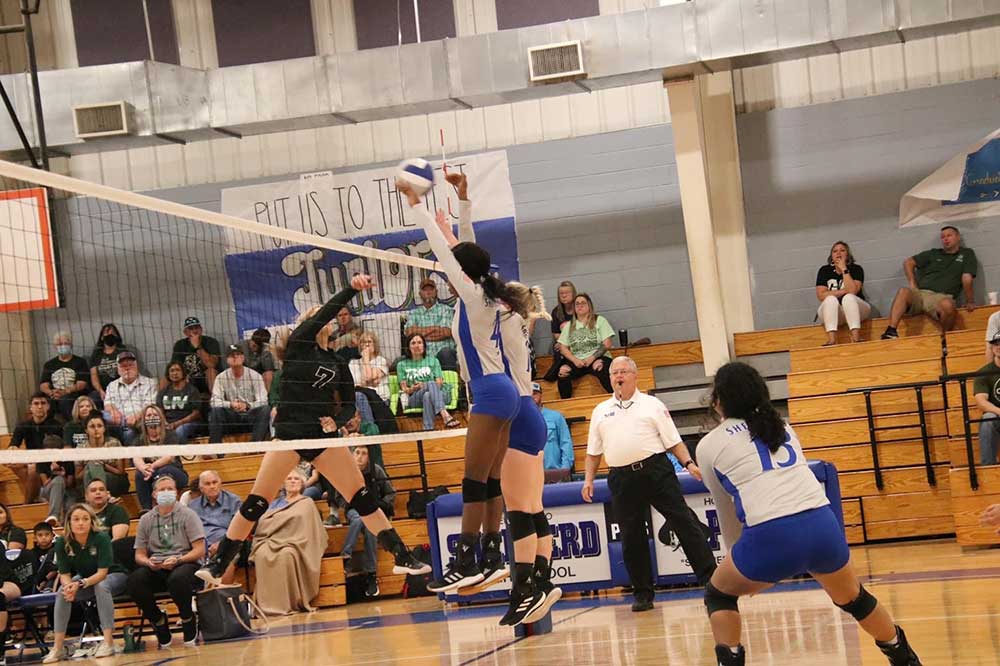 SHEPHERD — Shepherd Volleyball had a big district win against the Lady Lions on Friday night. 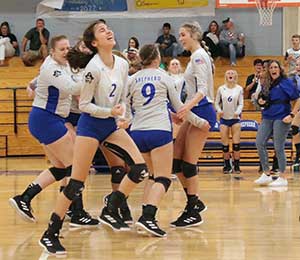 “It was a big team win including Crista Hinds (front row) and Nevaeh Murphy (back row),” Evans said. “Both added to the team's success with digs and blocks.”

Evans said Grace Ramos, Kaylee Barlow, Crista Hinds and Valentina Beiza all had crucial kills and digs on the front row, and the back row was on fire with digs and coverage.

At the game against Liberty, Evans said Crista Hinds was a blocking machine and helped keep Shepherd in the game.

“We fought hard throughout the game but we just didn't have it that night,” he said. “We lost in three sets.”

The Lady Pirates face Hamshire-Fannett on the road and Huffman this week. 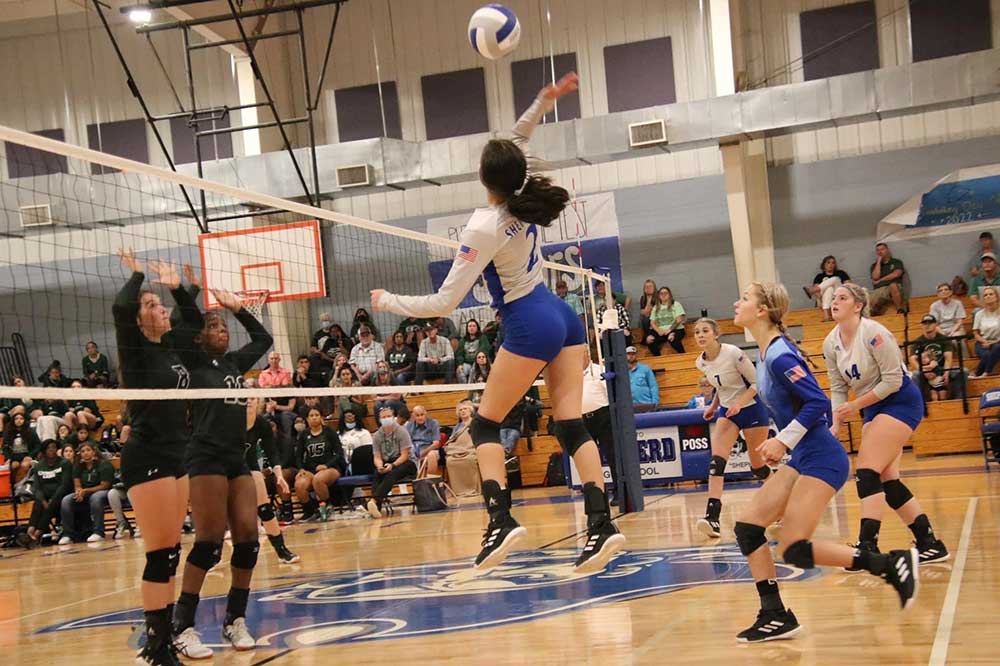 Going for the kill. 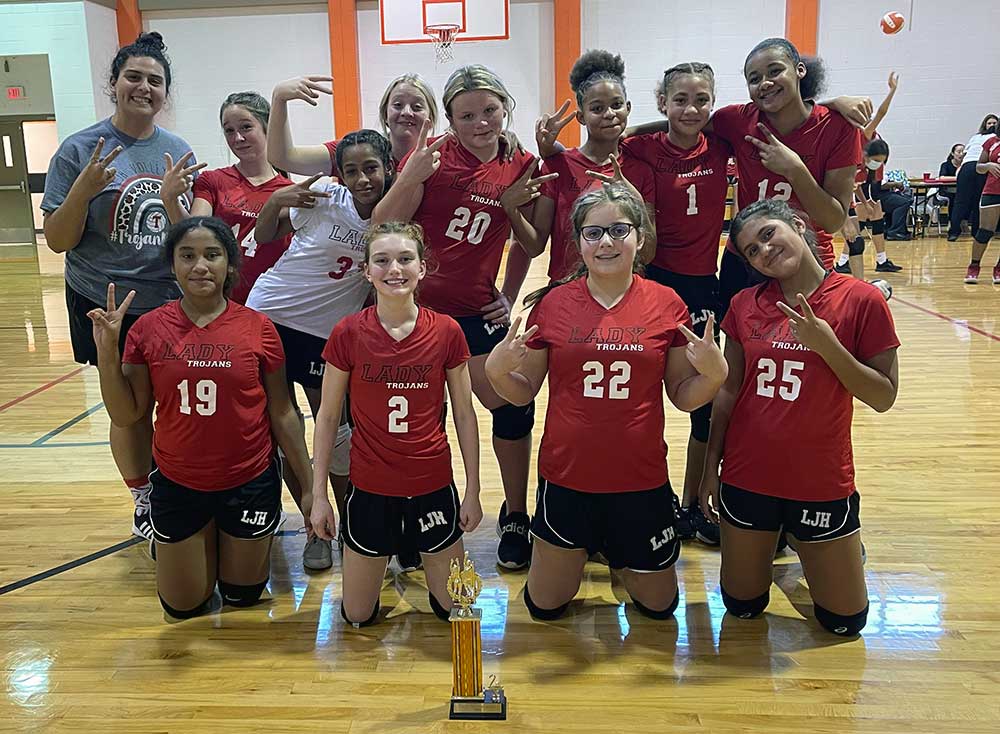 The Lincoln Junior High seventh-grade A Team won second place out of eight teams at the Trinity Tournament on Saturday.