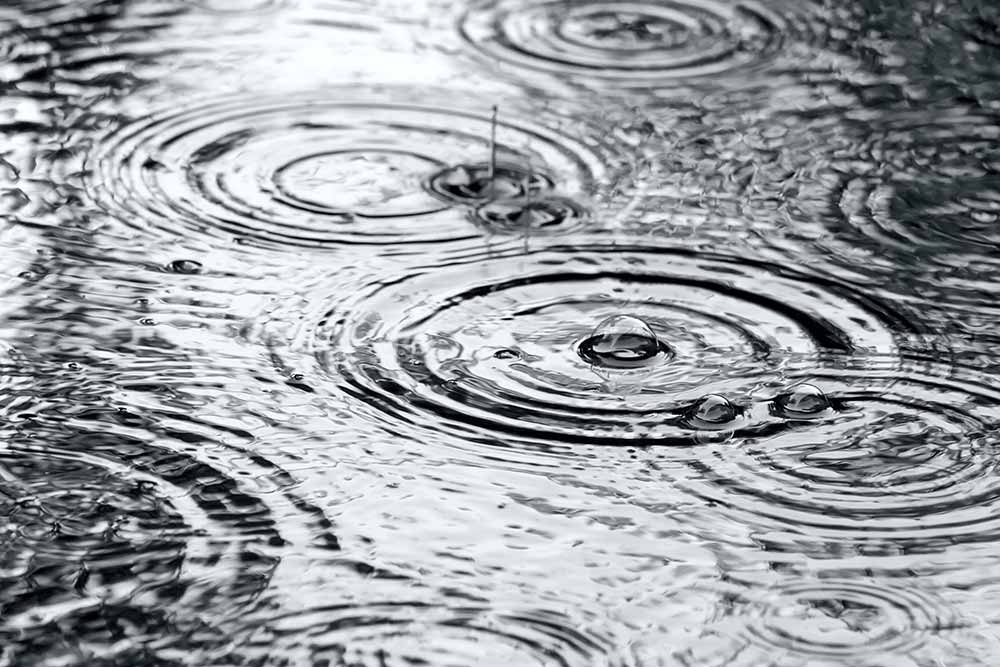 This year has shown to be wetter than average, as anyone with a familiarity with The Farmer’s Almanac can tell you.

The data for San Jacinto County, according to the National Weather Service, shows that to date, 33.13 inches of rain has fallen. The annual average is just less than 51 inches.

Additionally, the wettest day was on April 30, on which 4.62 inches of rain was logged. The wettest month was May with a whopping 13.69 inches.

The rainfall by month, with the averages, is:

There are a variety of issues that too much rain can cause above and beyond saturated ground, flooded streets and storm drains and rising river levels.

According to a May release from Texas A&M AgriLife, the record rainfall can cause numerous problems for both humans and animals.

For instance, an animal living on wet ground with no shelter from the rain, or standing in water, can potentially develop hoof abscesses, various dermatologic conditions and a host of other diseases.

There are also a number of plants that can turn deadly when stressed by too much water, or too much heat.

The Texas A&M Veterinary Medical Diagnostic Laboratory sees an upswing in testing for mosquito-borne diseases like West Nile virus in the spring months, but this year, the excessive rains could produce a host of other animal health problems.

Additionally, there is the possibility of an increase in insect populations, which can lead to a host of illnesses that can affect people and animals; as a result of the extensive rainfall around the state, there is an uptick in mosquito populations, which increases the risk of heartworm infection for dogs and cats, among other issues.

The excess rainfall also can affect forage and feed, which can further threaten animals.

According to the National Weather Service, each year, more deaths occur due to flooding than from any other thunderstorm related hazard.

The Centers for Disease Control and Prevention report that more than half of all flood-related drownings occur when a vehicle is driven into hazardous flood water. The next highest percentage of flood-related deaths is due to walking into or near flood waters.

People underestimate the force and power of water. Many of the deaths occur in cars swept downstream. Many of these drownings are preventable.