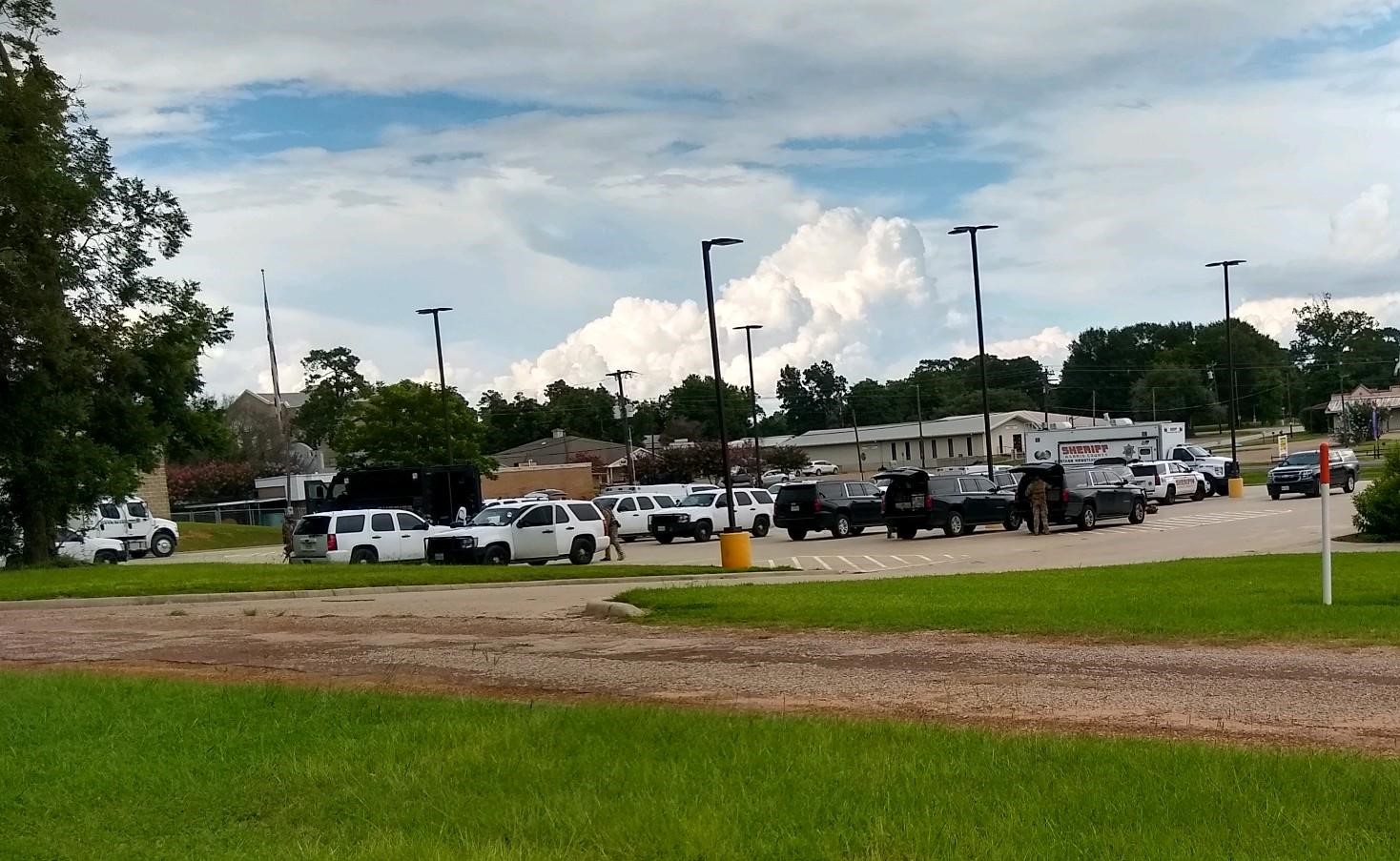 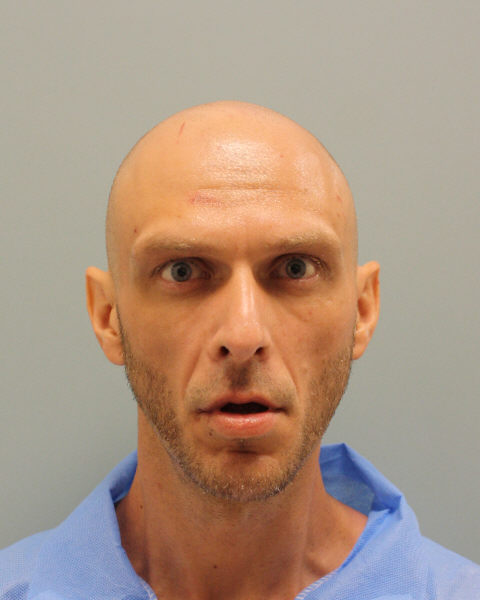 Christopher Edward Anderson, 36, is facing a charge of murder in the July 20 shooting death of Tonya Davis, 44.

Police reports indicate that early on July 20, police were called to an apartment complex on Ella Boulevard in Houston, after being called by the teenaged son of the victim. Davis suffered at least one gunshot wound, and was pronounced dead at the scene.

Forced entry was found at the scene; Anderson and Davis had been in a relationship and recently separated, the report states.

Harris County Sheriff’s Office investigators processed the scene, and an arrest warrant was issued for Anderson.

Reports indicate Anderson went to his parents’ home in Coldspring, and HCSO deputies with the homicide unit, the warrants unit, as well as the San Jacinto County Sheriff's Office and Texas Rangers, went to the home on Friday attempting to serve the arrest warrant.

Anderson reportedly barricaded himself into the home and refused to respond to commands, and the Harris County Sheriff's Office SWAT team responded, who were able to safely remove the parents from the home prior to attempting to arrest Anderson.

The HCSO SWAT team was able to arrest Christopher Anderson without incident after about four hours.

Anderson was extradited to Harris County on Monday, and was booked into the Harris County Jail, where he currently is being held on a $1 million bond..