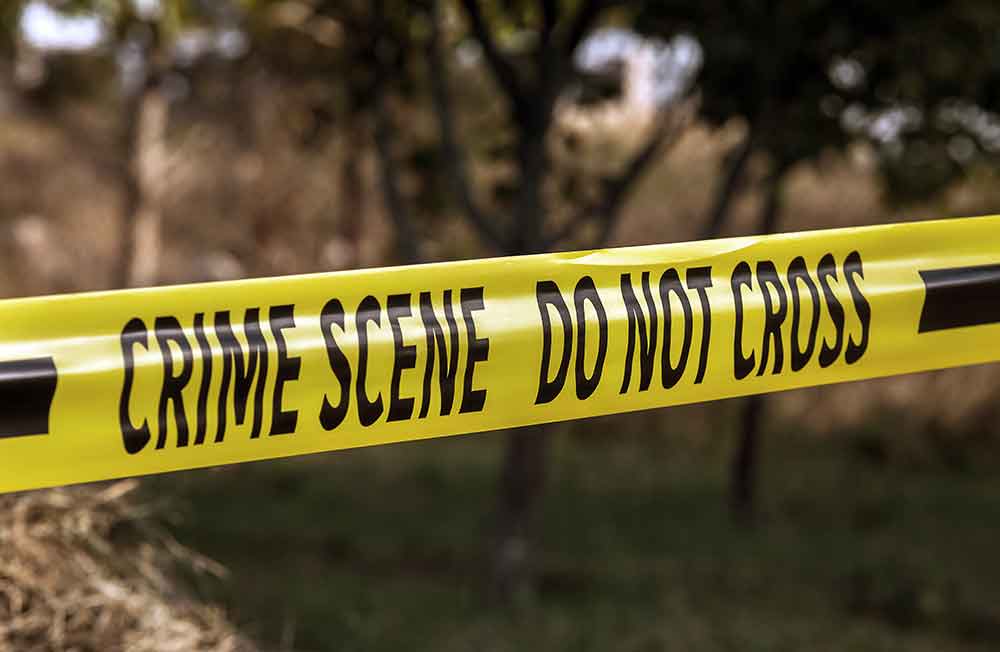 COLDSPRING — A Coldspring man is facing murder charges after an argument led to the Oct. 25 shooting death of his sister.

David Kenneth Fulcher, also known as Bubba, 49, of Coldspring, was arrested Oct. 25 at his home.

Lt. Charles Dougherty of the San Jacinto County Sheriff’s Department said that during the evening, there was a verbal altercation between the suspect and Pamela Clark, 50, his sister, at a residence in the 200 block of Oak Street.

During argument, a Mossberg 12-gauge shotgun was displayed, and then Fulcher allegedly shot Clark in the chest, Dougherty said.

The Coldspring-Oakhurst Police were first on the scene, and one officer began first aid measures and started CPR once the wound was tended to, Dougherty said.

Clark later succumbed to her injuries and was pronounced dead later by Precinct 1 Justice of the Peace Christina McGee.

Dougherty said an autopsy was ordered through the Jefferson County Morgue.

Fulcher is facing a charge of murder. He currently is being held at San Jacinto County Jail on a $1 million bond.