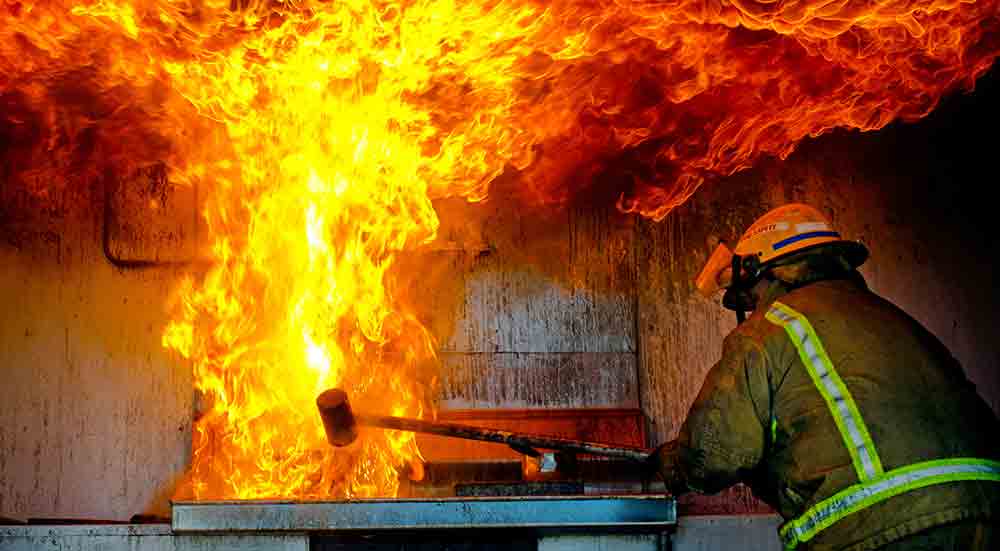 Gary Wulf, a former department volunteer, claims the city is in trouble because of the events that have transpired over the last few months.

However, Mayor Mark Wood said the issues at the VFD were an internal affair, one that the city has no stake in, since the VFD is a volunteer organization, and volunteers can leave or be removed at any time.

Wood also said the VFD still is responding to calls.

Among the issues claimed by former members of the VFD, the chief and assistant chief met privately to amend the group’s bylaws, and when existing VFD volunteers voiced objections, they were let go or demoted.

Additionally, the ex-firefighters say they have been reprimanded for arriving at emergency sites ahead of EMS crews, which violates PBVFD procedure as per a verbal order.

At its regular meeting on Dec. 12, council members heard from the PBVFD leadership about the dismissal of several firefighters and other complaints that have been levied against VFD.

The VFD told the council it has proceeded as it always has since its inception.

•approved resolutions for the receipt of a Community Development Block Grant rant from the Texas Ag Department for several projects;

•designated Kelly Hoot and Mel Basham as grant signatories; and

•discussed the creation of a committee to investigate community affairs, such as parades, for Point Blank. City gave her blessing to conceive a plan and present it to the council.