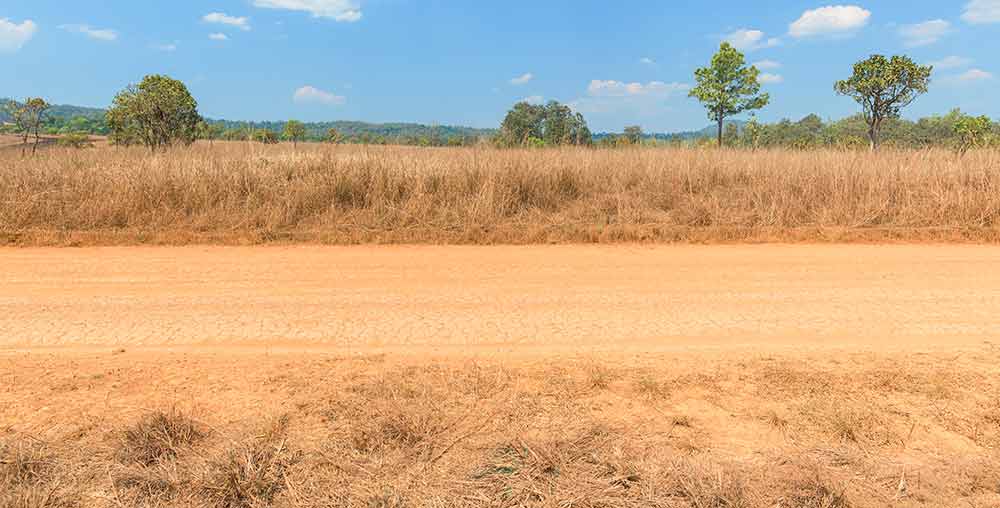 COLDSPRING — The San Jacinto County Commissioners Court approve a measure left over from its Dec. 14 meeting that was delayed because it was unsure it could be approved with only three attending members.

The item, a request to abandon Webb Road and portions of Carey, Dolive, Kilgore, Lombard and Webfer county streets in Oakhurst, was on last meeting agenda, but no action was taken. At the time, there was concern that since Commissioner Donnie Marrs had left and Commissioner David Brandon was absent, that a small quorum was insufficient to pass the measure.

Other information was lacking, namely the exact portions of the roads to be abandoned, which also gave the court pause; at the time, County Judge Fritz Faulkner pointed out that it was a serious matter to close roads, as he did not want to leave any county resident stranded behind poor roadways.

Precinct 4 Justice of the Peace Greg Magee said that in 1899, the plat of the city of Oakhurst showed a subdivision with several lots, and several roads were placed in the drawings.

Oakhurst was incorporated as a town in 1980 and started closing roads that were not being used; the town disincorporated in 2000 and administration of the roads fell to the county, he said, and since a residents in the area have different ways to access his property, closing the roads will not affect any area resident.

Commissioner Mark Nettuno said he was all for it as it would relieve the county of any maintenance responsibility and moved to approve closing the roads with the proviso that anyone with valid easements can still access the roads.