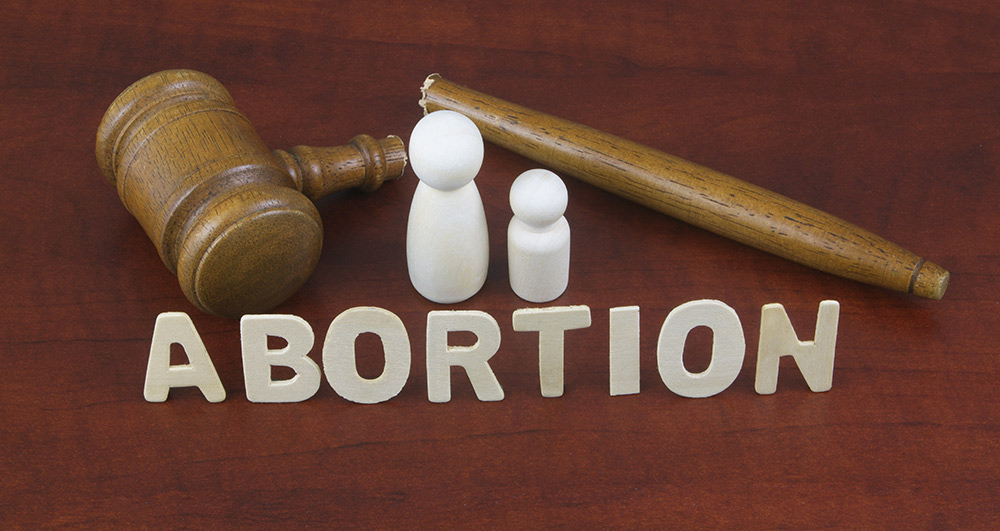 Texas is competing against private companies who are willing to bus their employees out of state for “pregnancy care,” said Nichols. “And what are we doing?”
At the least, Nichols said, the state should provide a minimum of four weeks of paid maternity leave for state employees.

In response, members of the Orange County Republican Party of Texas issued a statement in opposition to Nichols’ stance, and drafted a resolution reaffirming “life in the womb even in sexual assault cases.”
The statement said the members rebuke Nichols, and the OCRP seeks to have all GOP groups in Nichols’ district, which for now includes San Jacinto County, to adopt the same resolution.

Texas House Speaker Dade Phelan also signaled an openness at the Festival on Friday to reexamining exceptions to Texas’ abortion law. Phelan, a southeast Texas Republican, said he was unlikely to personally support such exceptions but that some members of his caucus have said they may want to revisit the matter.Gov. Greg Abbott, a Republican, has said in previous interviews that the abortion issue appeared settled.