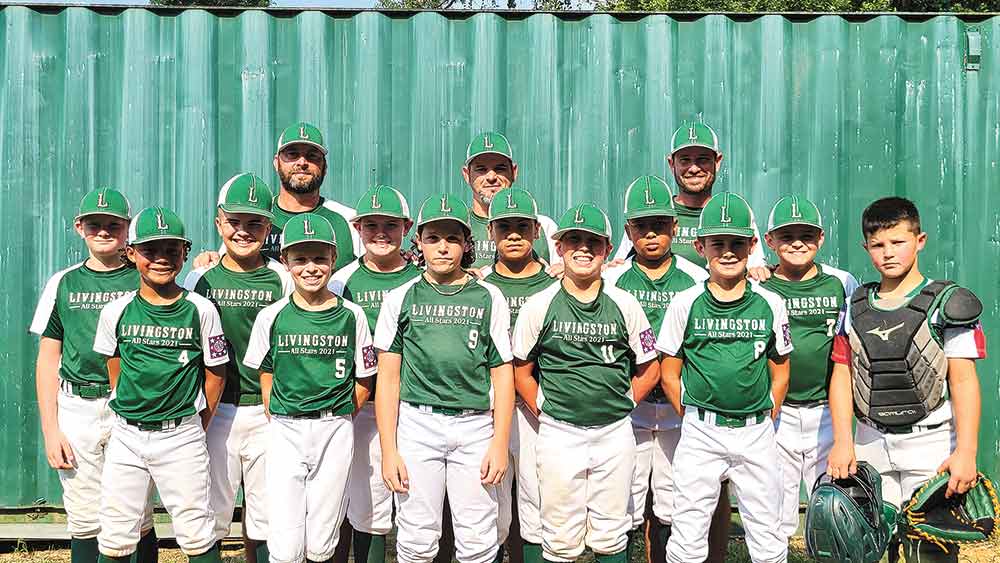 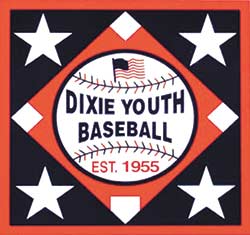 The Dixie Youth Baseball Livingston 10U All-Stars are state champions after sweeping Lindale in a best two-of-three series over the weekend. The week before, they played five games in regionals, emerging without a loss there as well. In June, the team was able to defeat Cleveland amongst other teams in the district round. The squad of ages 9 and 10 to this point are undefeated.

They are now set to travel to Laurel, Mississippi, site of the Dixie Youth World Series. The Livingston youth are scheduled versus North Carolina in the opening round Aug. 7. Other states involved will include Tennessee, Mississippi, Louisiana, Virginia, Alabama, South Carolina Florida and Georgia.

“This isn't the only thing they do; they play youth football, basketball and soccer,” Goins said. “That is the thing about it, when you have good athletes and they play all these sports and they play good together, good things come out of it. We've done really well and out of all of Livingston, this is what was voted as the top 12 (players) in the league. They have had to work their way through all these tournaments to get to this point and they have been very successful with it.”

The coach said a strong work ethic and knowledge of the game has been the strength pushing the team’s success.

“They seem to understand enough about the game that it helps them,” Goins said. “They are smart base runners and know when to work hard to get a ground ball when we've got runners on second and third to get a run in, because one run can make a difference. That is understanding the layout of the game and what they have to do to tack on as many runs as they can when they can. They put in the work every week and try to keep getting better. By doing that, they've obviously been rewarded.”

Livingston has faced formidable pitching, according to Goins, and he feels the team has an advantage in tournaments with a deep staff that can take the mound at any time.

“We work hard on pitching, and we have tremendous pitching on the team. I would pitch 10 out of the 12 kids all day long. The first hour of every practice they work on pitching. That is key and you have to throw strikes. Walks are bad, and we work hard on throwing it up there and trusting in your defense.”

There is a belief that this squad has enough to not only compete in Mississippi, but also bring a title back home to Polk County.

“We are super proud of them, and this group is working hard to try to accomplish something that has never been done. Livingston has never won a World Series. There have been a few teams that have gone, but nobody has ever won it. We're hoping they understand that, and they keep working hard and maybe come home with a victory.”