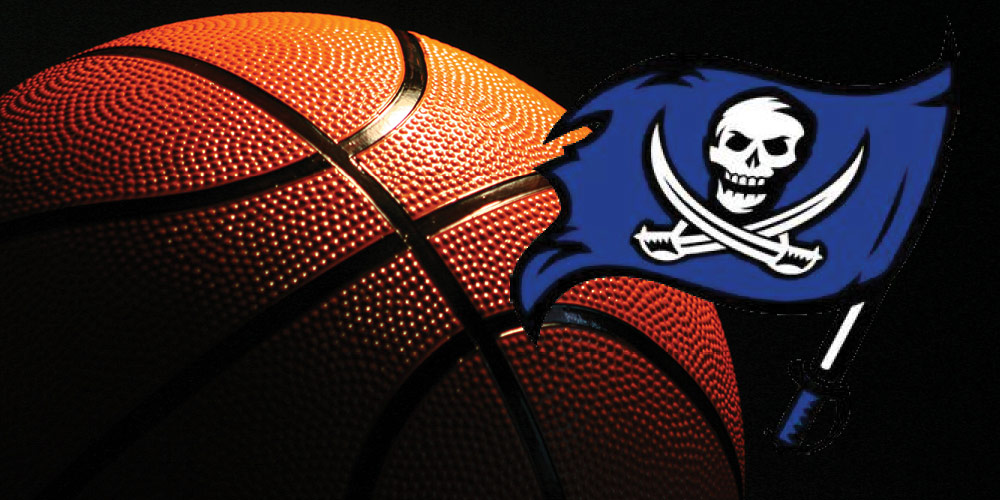 Leggett basketball was finally slowed in district play Friday night, dropping an 85-55 game to Brookeland in a contest for first place in District 28-1A.

The Pirates were 4-0 until that point in district and were coming off a win in which they controlled Zavalla 91-40.

The loss drops Leggett to second in the district, a half-game over third-place Chester.