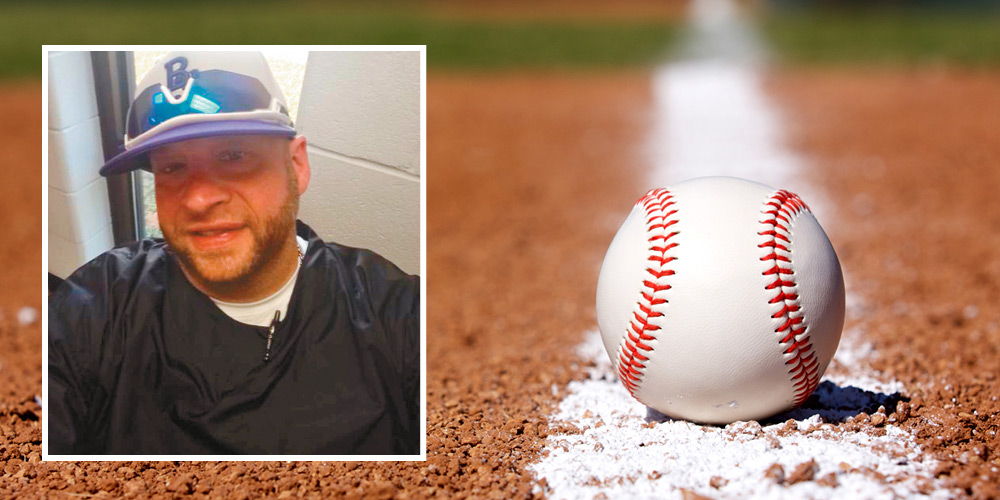 Big Sandy hired a familiar face in Will McInnis for its head baseball coach vacancy over the summer.

McInnis lives in Spurger and has had a previous stop in Big Sandy as head coach from 2009 to 2011. McInnis also headed the West Sabine program, when the Tigers advanced to the state tournament in 2008 and finished as state semifinalists. Last year, he guided Colmesneil to the playoffs.

McInnis said it was the people at Big Sandy that made his decision for change an easy one.

“Coach (Kevin) Foster called me and asked me if I wanted to come over and be the head coach,” McInnis said. “What drew me over here was the administration, because I knew Coach Foster was the athletic director and Coach (Eric) Carpenter was the superintendent. He was my athletic director before and I absolutely loved it. The draw was with the people I would be working for.”

The Wildcats lost around seven starters, but the new coach cited some promising prospects as reason for hope.

We scrimmaged them last year and they were pretty salty and pretty solid,” he said. “It is a rebuilding season and we’ve lost seven starters, but the kids that are coming up are pretty solid too. I spoke to them and there are some role players there that I think will be really effective for us.

“I saw some of the kids play last year and I know what kind of talent they bring to the table. I am really excited to have a chance to coach those kids.”

With so many new faces on the 2023 version of Wildcat baseball, a change in philosophy may have come at the right time.
“We are going to play a lot of small ball. There will be a lot of bunting guys over to get to our big batters. Then, if we get a guy on first and third, we are going to try to score that guy on third. We will do a lot of safety squeezes, like (former Longhorn coach) Augie Garrido from Texas.

“There were some good bats last year and there was some really good pitching last year as well. One of my slogans is to put the ball in play and good things will happen.”

Even with the many changes, McInnis doesn’t feel the Wildcats will take long to be competitive. Last year the team was an area finalist, beating Iola in the first round at Willis.

Also mentioned was West Hardin as a possible contender in the district.

McInnis will start the school year off as the head cross country coach, while also teaching physical education and U.S. history.