The Polk County Commissioners Court will consider approval of an amended agreement with Goodwin Lassiter & Strong for engineering services for the water infrastructure projects to be funded by the American Rescue Plan Act during its regular meeting at 10 a.m. Tuesday.

A request from the county clerk to utilize the judicial center break room to temporarily house voter registration records will be considered.

Proposed revisions to the Polk County subdivision regulations will be considered and a public hearing scheduled.

An amendment to the SAAFE House lease agreement will be considered for approval, as will a resolution supporting additional measures to secure the U.S.-Mexico border against criminal activity.

The Court will consider requests for capital purchases to be paid from the general fund balance and included on the fiscal year 2023 reimbursement resolution for the year-end issuance of legally authorized debt as follows – a request from the Precinct 1 justice of the peace for the purchase a desktop scanner not to exceed $1,000 and a request from information technology for the purchase of computers for the annual technology rotation not to exceed $30,180.

An offer to purchase Lot 19 of Block 12 of Section 1 of Impala Woods, tax foreclosed property in Precinct 2, will be considered for approval. 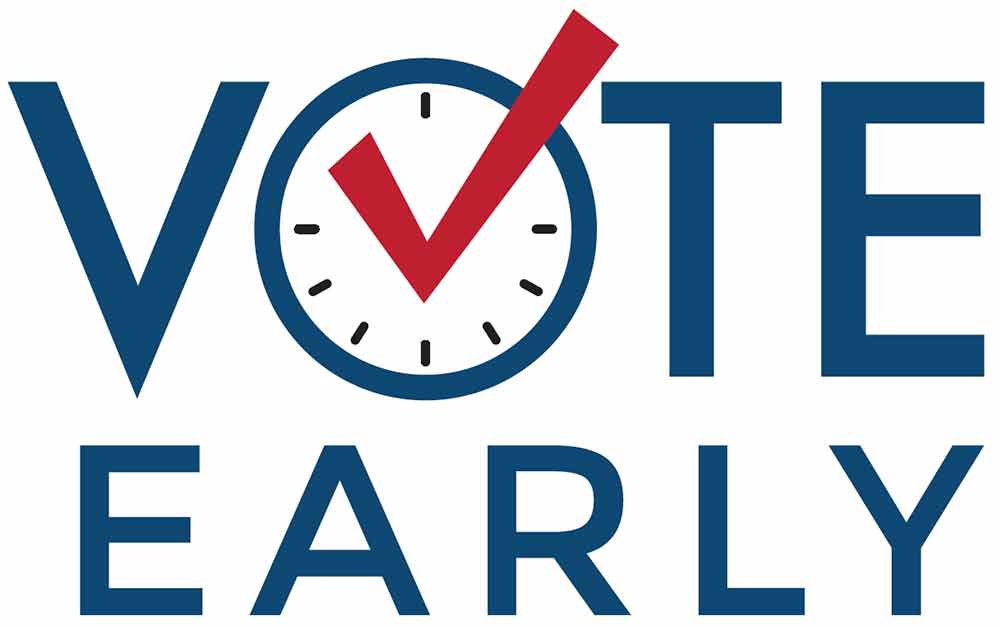 Voters opting to wait until Tuesday, Election Day, to cast their ballot may vote from 7 a.m. to 7 p.m. at any of the following polling places: 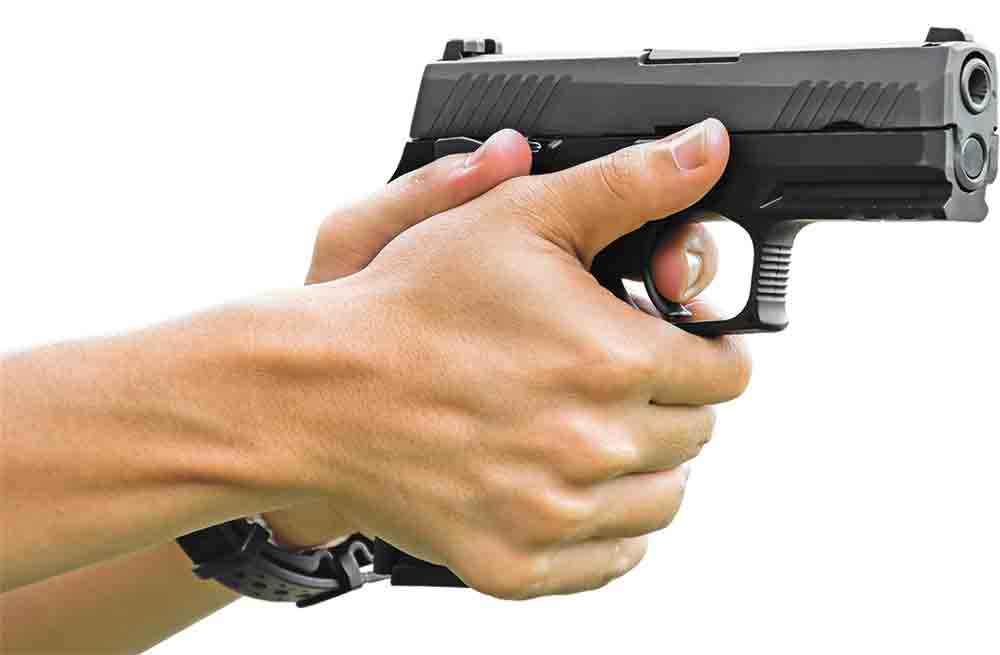 An active shooter and critical incident response seminar was held at Dunbar Gym to give the community a better understanding on actions to take and how to prepare for the worst of situations.

Employees of school districts, hospitals, churches, law enforcement, as well as first responders and community leaders were all invited to attend the presentations held Thursday morning and afternoon.

The seminar was held by Ricardo Garcia of the Hidalgo County Sheriff’s Office. Garcia has held these talks for over six years now and upon retiring in two weeks, plans for many more. He has held positions in hostage negotiation, SWAT team, and medical training.

“You are only going to be able to do what you already have planned,” Garcia explained to those on hand. “We have to encourage our teachers, our schools, our businesses, our churches to just accept the fact that we have to start preparing for these things. I think one of the most important parts of preparation is that we have to accept that this is currently the world we are living in. We can’t ignore this; it is not just going to go away.”

Garcia said many ask what should be looked for and what is the profile of the shooters.

“The truth is, we don’t have one. We have shooters that are 10-year-old boys, 12-year-old girls, teenagers, we’ve had married couples working in tandem, members of faith, we have had attorneys, we have had veterans, we have had homeless people. Everybody that you can imagine has been an active shooter in this country.”

Though not able to give a profile, Garcia said the one thing they all have in common is preparation. He said that gives law enforcement an edge, because each will look to see what has worked in the past.

Garcia also warned that the main goal active shooters are hoping to accomplish is the highest death total possible. He fears that many of the active shooter situations will instead turn to explosives.

An example he gave of this was at Columbine High School. He said the death total there should have been at over 600. However, two very large explosive devices on weight-bearing pillars failed to function because of a small mistake on timers.

School shootings go all the way back to 1927 in Bath, Michigan. A man, upset that he was taken off the school board as treasurer, killed his wife and destroyed their farm. He then went to the school and detonated explosives 15 minutes after class began. As the town’s people came to rescue survivors, another round of explosives were set off. At 45 people, it remains the deadliest school attack in United States history.

“This is the mentality and you never know what is going through someone’s mind,” Garcia said. “No one talks about this because it wasn’t firearms, it was explosives.”

He also explained that the response in Uvalde was incorrect from law enforcement.

“Since Uvalde happened, everybody questions law enforcements’ response. They asked me all the time what the sheriff’s office is doing differently. The answer is that we are not training them any differently, because we don’t understand what they were doing in Uvalde. We look at those videos and it goes against every single thing that we teach. It was completely wrong on every level. We don’t know what those officers were doing and why, or what was their mentality. We’re not changing the way that we are training, because we know that our training is correct.”

The way officers are now trained, the first on the scene goes to engage the attackers. He said officers should be equipped and trained to go directly into the area of danger. His reasoning was if the shooters are now engaged with law enforcement, they are no longer a threat to civilians and casualties are limited.

Thursday’s session ended with first aid and tourniquet training, which Garcia said would save many lives if used during these horrific events. 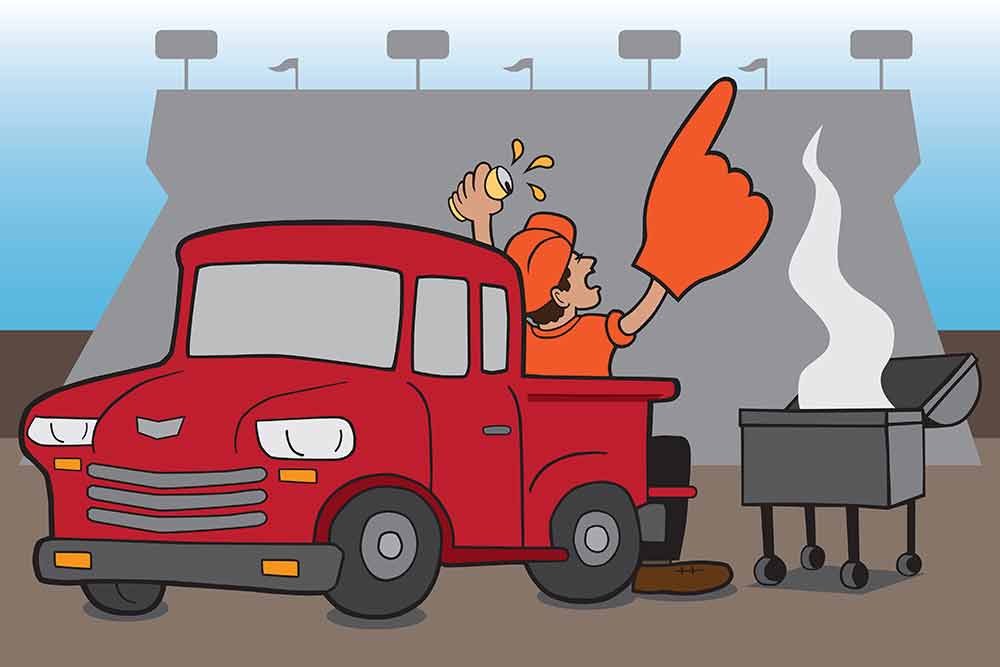 CTE student booths that will be there include: FCCLA, FFA, Yearbook, AV/Production and Health Science.

There is no cost to enter the tailgate event although the individual vendors will be collecting money for their items.

The event is the brainchild of Livingston High School student Donnie Gokey who is serving as the coordinator of the event. Hoping to pursue sports management in college, Gokey is using this event for his FCCLA competition project which is event management. He said he would like to see this community tailgate become an annual event.

“We want to have as many community members as possible come to the event to show off all of the awesome things our CTE department is doing. I also want to help gain more community support for our Livingston Lions football team,” Gokey said, adding that the tailgate event is meant to encourage the attendees to head to the football stadium afterward. Livingston will face Lumberton at Lion Stadium in the final game of the season. 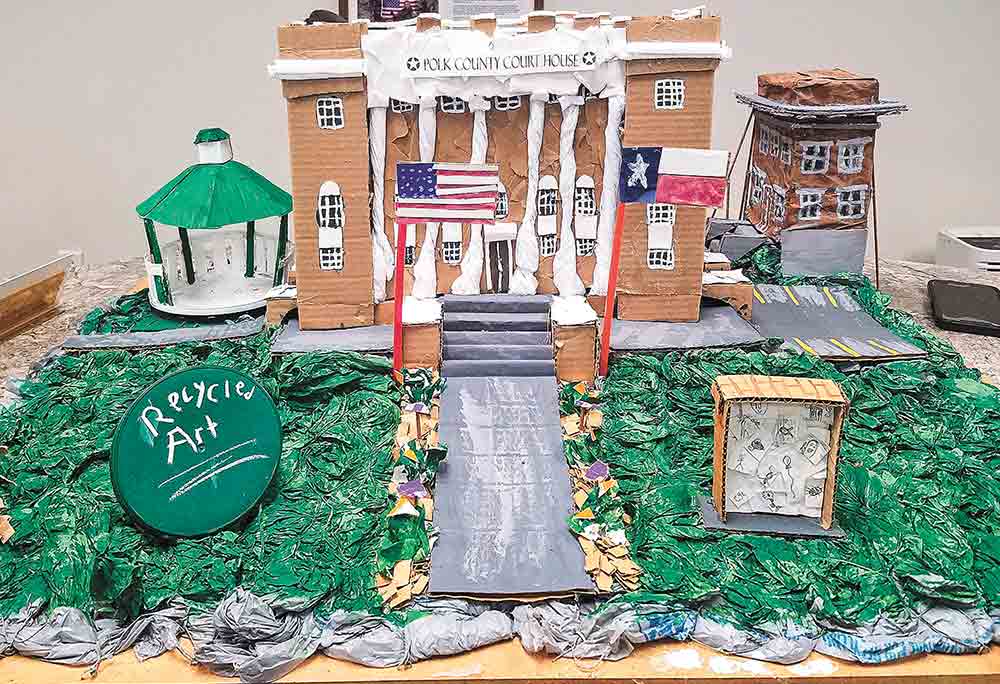 RECYCLED ART - This replica of the Polk County Courthouse, constructed completely from recyclable materials, was created last spring by Jadyn Pace, a local student. In celebration of the first anniversary of the local recycling center, Polk County Recycling & Beautification recently held a “Recycled Art Contest.” Anyone going to the recycling center during regularly scheduled days and times will be able to view the contest entries and cast a vote for People’s Choice. Winners will be announced on Nov. 15. Photo by Emily Banks Wooten

To date, Polk County Recycling & Beautification (PCRB) has diverted over 88,000 pounds of materials from the Polk County Landfill. PCRB operates the local recycling center which is run by the community, for the community.

Friday is the one-year anniversary of the center and to celebrate, PCRB hosted a recycled art contest. Everyone is encouraged to take recyclables to the center Friday through Nov. 15 during regularly scheduled days and times to enter raffles for a chance to win $1,500 in prizes donated by local residents and businesses and to vote for People’s Choice in the recycled art contest.

The recycling center located at 10311 Hwy. 146 in Livingston at the intersection of Hwy. 146 and FM 2665. The recycling center accepts #1-#7 plastics, flattened corrugated cardboard and aluminum and steel “tin” cans and has recently started accepting plastic bags. Only clean materials can be recycled. Plastic containers and steel cans should be rinsed before drop off and boxes should be kept separate from other items to keep them dry.

The center is open Tuesdays and Fridays from 10 a.m. to 3 p.m. and Saturdays from 9 a.m. to 2 p.m. PCRB is a nonprofit organization that has partnered with Polk County to provide a reliable recycling service for the residents of East Texas, sustained by grants, donations and the sale of recyclable materials.

To learn more about volunteering at the recycling center or donating to the recycling center, visit PCRBTexas.org or Facebook.com/PCRBTexas. Checks may be mailed to 10311 TX-146, Livingston, TX 77351. Call 936-337-3315 or email This email address is being protected from spambots. You need JavaScript enabled to view it. for additional information.