Patty said the association maintains the arena and hosts playdays April through October, normally on the first Saturday, excluding July when the rodeo is held. She said they tore down and redid the bull chutes and the roping area and also remodeled the concession stand.

“We want to keep doing what we are doing so we can provide for the kids,” Earline said, commenting on how cute the mutton busting is and that the association gives away buckles, saddles and tack to the students.

“We’re trying to keep rodeo alive. It’s a lot of fun,” Patty said, adding, “We depend on our supporters, our sponsors.”

The ladies said as of now, they have 170 contestants, which is a little up from last year. They added that this year, the rodeo is sanctioned as a junior world finals qualifier for rough stock and that the bull riding will be on July 8-9.

Following the presentation, Rotarian Richard Gilbert gave a brief overview of the formation of the Polk County Youth Rodeo Association, commenting that the Rotary Club and the Lions Club were the founding organizers for the association. 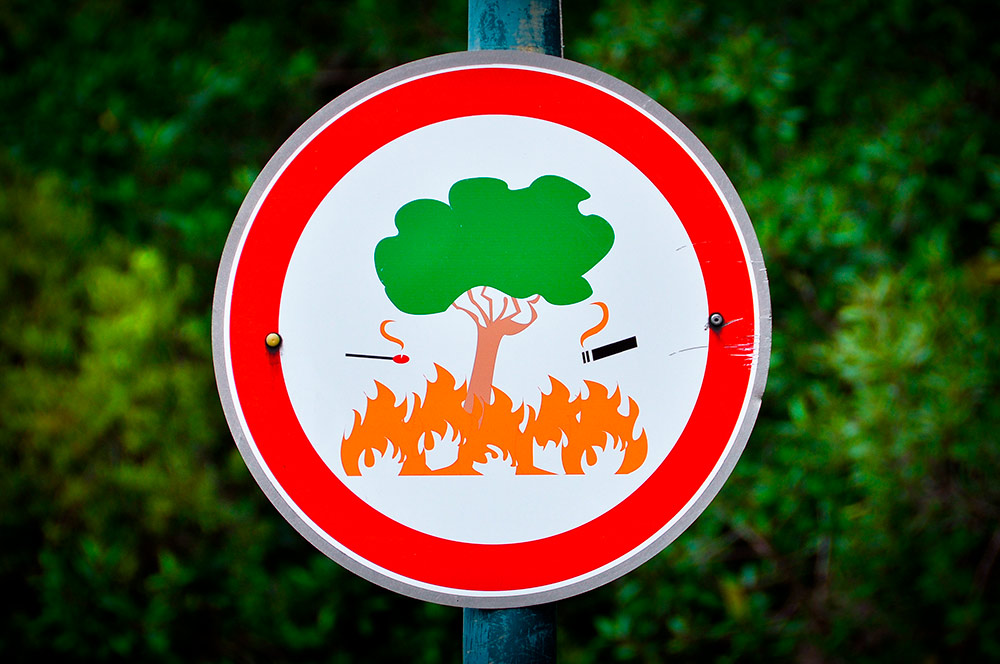 But it’s not a fireworks ban

During its regular meeting Tuesday, the Polk County Commissioners Court approved an order allowing a recent disaster declaration to continue. The county judge signed a local disaster declaration Junae 21 that included an order prohibiting outdoor burning for the unincorporated areas of the county due to dry weather conditions and threat of wildfire.

“Texas Forest Service has been in communication with us. We issued a seven-day disaster declaration on June 21 and the Court will need to vote whether to extend or retract that declaration at this time. I do want to make it very, very clear that this is not a fireworks ban, it is a burn ban,” County Judge Sydney Murphy said.

Commissioners took action regarding an expenditure from maintenance capital outlay buildings (budgeted funds) for a chiller for the adult probation department. “We’ve had ongoing issues but have found one for $39,000 that can be delivered and installed next week. We’ve got to get those people some air conditioning,” Murphy said. Commissioners approved the expenditure.

Murphy provided commissioners information regarding the request for bids for a used excavator with an option to trade in one used excavator for Precinct 1, to be paid from the Precinct 1 Road and Bridge fund balance and included on the fiscal year 2022 reimbursement resolution for the year-end issuance of legally authorized debt.

“Commissioner Robertson (Precinct 1 Commissioner Guylene Robertson who was absent from Tuesday’s meeting) received a bid from Hendrix Machinery for approximately $28,000 with trade-in. However, the purchase price without the trade-in is greater than the $50,000 and Hendrix Machinery is not yet a member of the purchasing cooperative so we are required to go through the bid process. So in order to have it included on this year’s debt, the tax notes sale is set for July 26 so we have to expedite the bid for advertising. It was advertised on June 23 and bids are due on July 7 for the Court’s approval on July 12. This way we can have the correct amount included for our debt.”

Commissioners also took action regarding whether to authorize a request for bids or proposals for the renovation of the Corrigan Sub-Courthouse building, to be paid from the general fund balance and included on the fiscal year 2023 reimbursement resolution for the year-end issuance of legally authorized debt.
“The Corrigan Sub-Courthouse is one of those buildings that’s kind of been on the long-term plan for when it needed to be renovated or approved. It needs some assistance,” Murphy said. “So on March 8 the Court approved a proposal from Z Design to provide a plan for improvements. The estimate that we received we need more information and the capability of looking and reviewing the information and get a clear understanding of what should and should not be in the construction build,” Murphy said. Commissioners approved advertising a request for proposals rather than a request for bids.

A committee met Monday to review and score the proposals received for disaster debris monitoring and consulting. Based on the committee’s recommendation, Commissioners approved the selection of Thompson Consulting Services as the primary and True North Emergency Management as the secondary.

The application for Sunrise Subdivision, located in Precinct 2, was approved. Also approved was an order amending the Polk County Subdivision Regulations Appendix T regarding the retainer for engineer review and filing fees.

Following a discussion on options regarding the environmental enforcement and fire marshal departments and positions, Commissioners approved putting both departments in the emergency management department.

Commissioners approved the acceptance of the donation of labor, equipment and a portion of material from Hendrix Rentals LLC for improvements on Old Woodville Road in Precinct 4.

Commissioners approved moving forward with a survey and appraisal of Polk County school lands with the knowledge that when the leases come up, modifications will need to be made.

Items on the consent agenda included: 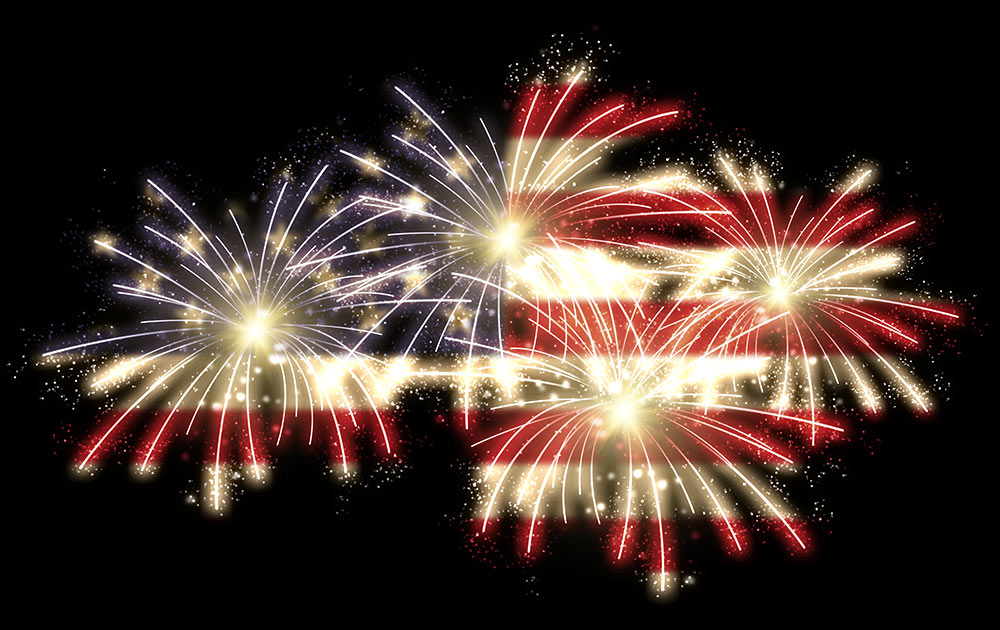 A variety of activities are on tap for the upcoming Fourth of July holiday weekend.

The Alabama-Coushatta Tribe of Texas will host its annual Independence Day Celebration Saturday at the Alabama-Coushatta Ball Park approximately 16 miles east of Livingston on Hwy. 190. Gates will open at 5 p.m. to kick off the festivities. The lineup begins with games and trivia from 5-7 p.m. The tribal dancers are set to entertain at 7 p.m.

The Livingston First Assembly of God will host a Faith and Freedom Celebration Service at 10 a.m. Sunday at 2025 N. Houston Ave. A free picnic and games will follow the service and there will also be a military fly-over. The community is invited to attend.

“Picnic in the Park” is slated for 10 a.m. to 2 p.m. Monday at Anniversary Park next to Melbo’s in downtown Livingston. It is a free family event that will feature a bike parade at 11 a.m. There will also be games, food, music, entertainment, vendors, prizes and a dog costume contest. The event is being hosted by F.A.I.T.H. (Friends and Individuals Thanking Heroes) Military Support Group.

The City of Onalaska will host its annual “Proud to be an American Fourth of July Fireworks Extravaganza” on Monday. Events begin at 5 p.m. with the fireworks display starting at dusk.

The City of Onalaska is also hosting its annual Kids Fishing Derby at Chaserz Lakeside on Monday. Registration is from 5-6 p.m. and the derby is from 6-7:30 p.m. Trophies and prizes will be awarded. No outside alcoholic beverages are allowed. For additional information contact Tammy Seader at 936-646-5000. 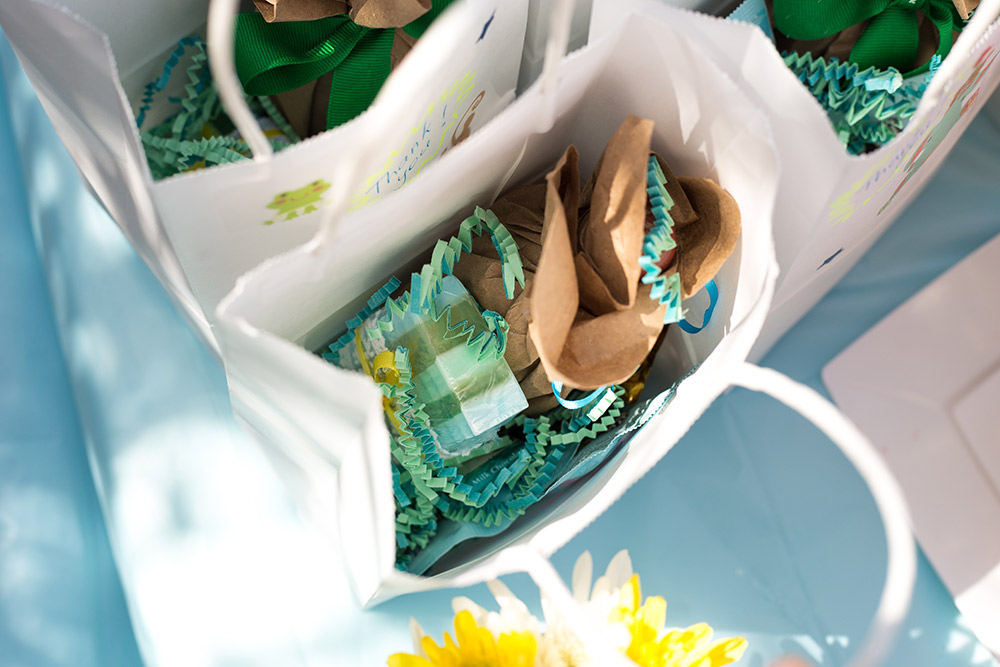 The chamber will need 175 of each of the items for the teacher goodie bags and the deadline is July 14.

Chamber representatives are currently accepting promotional products and materials at the chamber office for the new teacher goodie bags, an annual project of the chamber that also provides an opportunity for local businesses and service providers to promote themselves. A variety of promotional products are placed in the bags, including pens, pencils, rulers, nail files, notepads, coupons, flyers and other items and information. The chamber will need 175 of each of the items for the bags and the deadline is July 14.

The chamber’s website may be found at polkchamber.com. The chamber office is located at 1001 U.S. 59 Loop North in Livingston. The phone number is 396-327-4929. For additional information email This email address is being protected from spambots. You need JavaScript enabled to view it.. 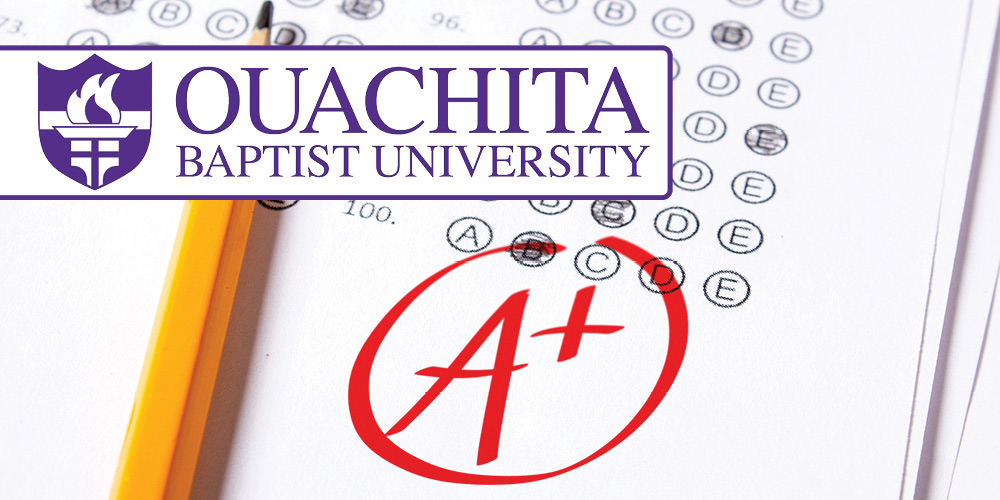 Charlie Fowler of Livingston was recently named to the Spring 2022 Dean’s List at Ouachita Baptist University in Arkadelphia, Ark.

To be named to the Dean’s List, a student must compile at least a 3.5 grade point average and be classified as a full-time student, with a minimum of 12 academic hours and have no incomplete or failing grade for the semester.

Ouachita Baptist University, a private liberal arts university, is in its 136th year as a Christ-centered learning community and is ranked the No. 2 “Regional College in the South” by “U.S. News & World Report.” In Fall 2021, Ouachita recorded its highest enrollment in 55 years and its highest-ever four-year graduation rate for the class of 2021. Learn more about the university’s highly personal approach, reflected in a student/faculty ratio of 13:1, at www.obu.edu.