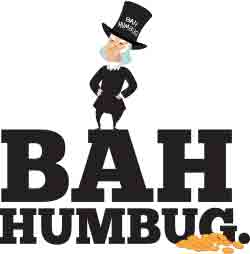 “A Texas Christmas Carol” will be presented Dec. 16-18 at First Methodist Church of Livingston and everyone is invited to come see Scrooge, Tiny Tim and all the beloved characters from Charles Dickens’ perennial Christmas classic live on stage in a brand-new theatrical adaptation set in late 19th century Houston.