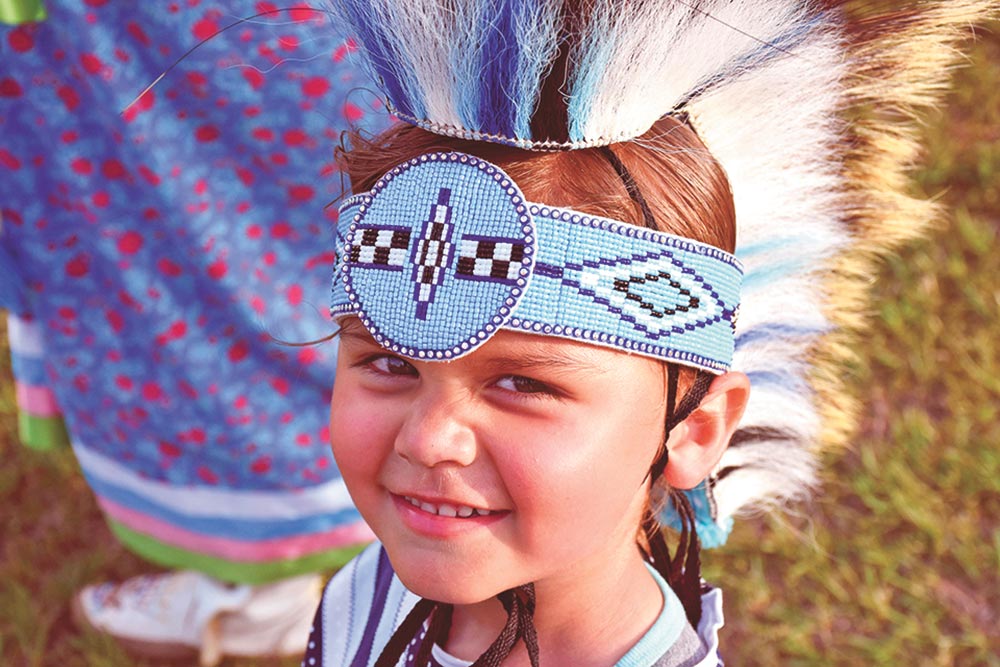 Aaliyah Johnson, a 15-year-old Big Sandy High School student and enrolled citizen of the Alabama-Coushatta Tribe of Texas, is already making a name for herself in the field of photography. Along with 10 other indigenous artists, three of her photographs were recently included in an exhibit called Disruptive Flow on the Miccosukee Indian Reservation in the Florida Everglades.

The exhibit was put on by Voices of the River of Grass, a non-profit organization that supports and promotes indigenous artists through diverse and creative platforms.

“Through art we communicate, unite and educate the public on ecological and social issues, bringing out the inner strength of indigenous traditions,” the organization’s website states.

Johnson recently learned from one of the curators of the Disruptive Flow Art Exhibit that she has been invited to exhibit her work at Miami Art Week, coming up this month.

The teenager has photographed various powwows and events for several years and is a monthly contributor to Native Hoop Magazine. She is following in the footsteps of her mother, Victoria, who is also a photographer.

The talents and interests of both women were included in “American Portrait: The Story of Us, Told by Us,” an ambitious storytelling project conducted by PBS in celebration of its 50th anniversary. The book not only captured the tumultuous, historic year that was 2020, but also served as a reminder that everyone has a story. PBS launched the project in January 2020, inviting people across the country to participate in a national conversation about what it means to be an American today.