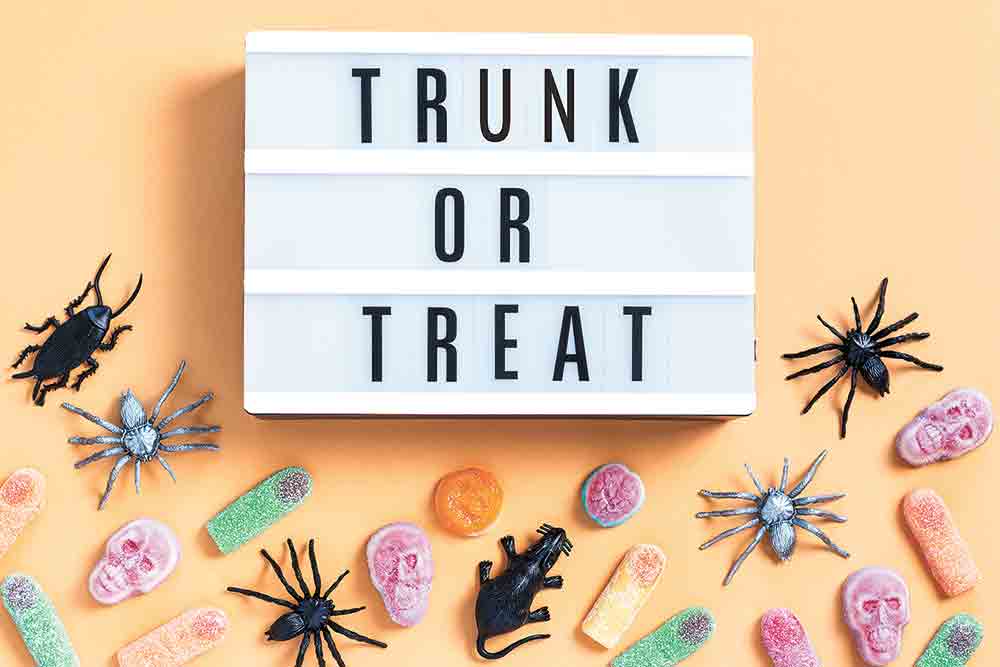 The Goodrich City Council approved dates for upcoming holiday festivities, and heard issues on utility lines and the wastewater pond in Thursday’s regular meeting for October.

The new RV park that will be behind the church at the end of Katie Simpson Road has an issue with the existing city sewer lines. The line is not deep enough and goes uphill quite a bit, according to city contractors.

Two options were given for a potential fix. The first — relaying the entire line — was more expensive. The materials for 300 feet of line could run up to $12,000. The other option was the city installing in a lift station that already needed to go in, as well as a pump tank. That was said to be a $3,000-$4,000 option.

The city chose to go with the cheaper option, understanding that there was already a lift station needed. Another $3,000 will be needed to connect water to the area, branching off a pipe that runs down FM 1988.

Last week, the Texas Commission on Environmental Quality examined the wastewater pond and city contractors feel as though they graded well. However, a wood baffle has broken on one of the concrete chambers, and once set up again, there was no flow. An engineer that will arrive in the coming week will give the city recommendations for repairs. A valve will also likely be needed outside of one of the wells.

Ryan Green has asked the council to consider hourly rentals for the Goodrich Community Center. The rental fee is currently $200 for the day. He is hoping to teach martial arts and wants to keep costs for his students down. Goodrich Mayor Kelly Nelson said she hoped to have all council members present for discussion before deciding on any changes.

The council approved a partnership with the Greater East Texas Community Action Program. City Secretary Felicia Garrett said the program is a non-profit organization helping those who are unable to cover the cost of their utility bills. When citizens call for help, they are asked a series of questions and then approved or denied. Upon approval, a check is sent to the city. Though wanting to learn a little more about the program, a few council members agreed that the program seemed to be a good idea.

The “Trunk-a-Treat” Halloween is planned for Goodrich City Hall Oct. 29 at 5-7 p.m. A costume contest has been added this year, where children 13 and under will step from their vehicle and have a picture taken. Costumes will be judged and prizes will be given to those who win. Face painting had been mentioned, but the council decided against it this year for safety concerns. There was a discussion that a partnership with the school district next year could present opportunities for more activities.

Council also decided on a few other events for the holidays. They will hold the council’s yearly Thanksgiving dinner Nov. 19 at 6 p.m. The annual lighting of the Christmas tree will occur Nov. 26 at 7 p.m.

The Goodrich Christmas Market Day and Lighted Parade will be the first Saturday of December, as always. This year, that date is Dec. 3. To enter a float in the parade, a form must be filled out and handed in to City Hall. The city council plans to enter a float in this year’s parade and may be the team to beat. Vendors have already begun calling and the plan is currently to have spaces with electricity for $35. Vendors are very encouraged to bring long extension cords.