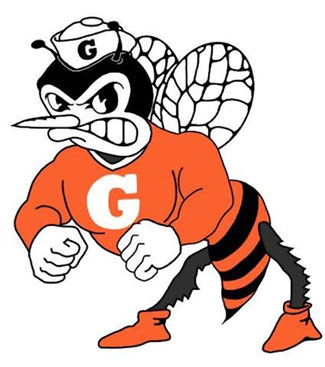 The Goodrich school board approved a strategic expenditure plan and discussed summer projects that are finishing at the September regular meeting Thursday.

The board approved a strategic spending plan that earmarks some of the district’s fund balance.

“These are the things that we have identified as our projects that need to be addressed,” Goodrich Superintendent Daniel Barton said. “It is a compilation of things we’ve been doing all year, as far as collecting quotes. We’ve got bids on most of these things. With most of them, we’ve tried to put plenty of finances behind it. The reality of it is, what we are trying to do is commit funds in our fund balance.”

Barton said the district is about to deposit another $600,000 into the fund balance, bringing it to over $4.1 million. The district wishes to have six months of operational expenditures in uncommitted funds. The resolution approved Thursday will commit funds to the projects.

The top priorities on the list include re-roofing the theater, which is estimated at $45,000, and security cameras for the district at a price of $130,000. Also top priorities, security fencing is expected at around $70,000, and there are plans to add vestibules at the primary and high school entrances for $24,000.

The school will begin NWEA testing at the beginning, middle and end of the year to gauge growth in Goodrich students. It is new to the district and will individualize plans to help each student. The testing is designed to close gaps and will be for all tested grade levels.

There is also a targeted improvement plan, required because of a campus that was rated as needing improvement in the latest testing. An initial review meeting will soon be set in October with the Texas Education Agency. The plan explains what the school district will do to get students caught up where they need to be.

The maintenance report was positive, as new windows at Goodrich ISD are finally all in.

“It really looks nice and I was glad to see that last window go in,” Barton said. “They put it in (Wednesday) night. Most of the work has been done on the lower elementary, but the middle school still has a lot of work to be done, and of course, the outside trim. They are working at night, trying to get it knocked out.”

Restrooms that were under construction are also now complete. A water pump needs to be replaced to get a third bus operational and help transport students.