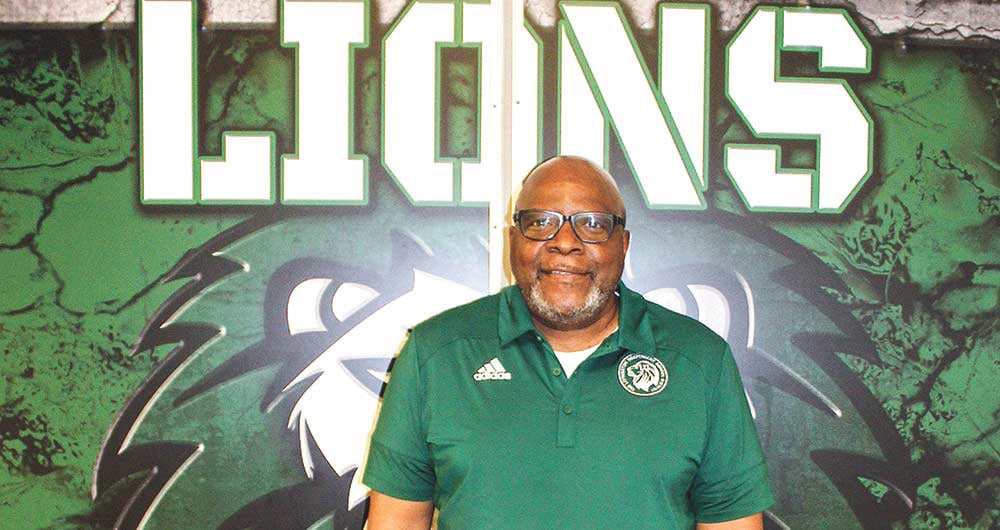 Livingston basketball coach Calvin Phillips died Tuesday night following medical complications.
Phillips resigned for the 2022-23 school year in order to have hip areplacement surgery on both legs. The process was supposed to take around nine months before he could return on light duty.

Just before the surgery, blood work was performed and the surgery was canceled after it was found there were issues. A few weeks later Phillips was diagnosed with bone cancer. He took injections for treatment in his hips.
He died Tuesday night in his sleep at his home.

The coach had stops at Cleveland, Wharton, Columbia, Stafford, Brazoswood, Angleton, Dickinson, Brazosport and Livingston since 1978.

“He was a great, great family guy,” Vanover said of his friend. “He loved his kids. He and Rodney were close. He raised his grandson, who just graduated from Manvel year before last and he plays basketball at Sam Houston.

“He was very family-oriented and a deeply religious guy. He was a tremendous mentor for his family and the kids around him. He went around and did tons of stuff quietly in the background for kids in the community and families everywhere he had ever been. He was a down-to-earth and caring type of guy. He was passionate about his profession and coaching. He was hard-nosed when he had to be and just as fun loving and genuinely kind all at the same time — whatever mask he had to wear to get to each individual kid.”

Funeral arrangements are set for E. Viola & Sons Funeral Home in West Columbia, Texas. The funeral will be Saturday, Aug. 27 at 11 a.m. A viewing and memorial service will be 5-7 p.m. the day before at Life Foursquare Church in Angleton, Texas.