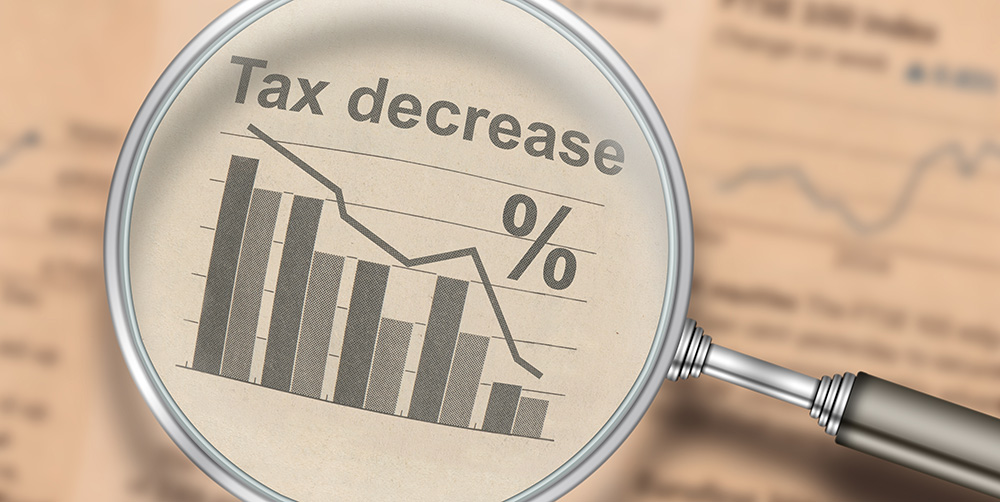 The regular city council meeting for August included setting a tax rate, new method for online bill payment, and discussion of a leak detector Thursday in the Goodrich Community Center.

To open the meeting, Debra Rademacher was sworn in as an alderman. She was accepted in June’s meeting, following an executive session. Rademacher has lived in Goodrich for three years.

The council approved using Doxo for online payment processing. The way the system is currently configured, many payments for utility bills are not getting processed on time. When payments are made, the current processor takes the funds and sends a check to the city, causing a delay. Doxo has offered a system at no charge to the city.

Council agreed that the system would benefit those who are not able to get to city hall or travel when bills are due. Goodrich officials believe the system should be in place in the coming weeks.

Clerk Books was discussed and tabled, as the city has been unable to hire an accountant with municipality experience. City Secretary Felicia Garrett would take over in that area to satisfy the city’s accounting needs. Shepherd, Onalaska and Corrigan run the same or a similar system as Clerk Books. Council wanted a price on the system before approval.

Council also discussed and tabled the purchase of a chlorine and leak detector. The item has been on the agenda for a few months. Mayor Pro-Tem Bobby Wright feels as though the lines in Goodrich are not deep enough to require the purchase, which would come at a cost of $3,100. His stance was that once a leak occurs, there would usually be visual proof. Alderman Richard Booth argued that the city often spends that amount in a week on water loss. Booth wanted a study performed on how much time is spent looking for leaks.

City contractors stated that lines in the city typically run two to four feet deep. They said most leaks would be seen “pretty quick.” There hadn’t been many leaks over the past six months, according to contractors, and they didn’t know whether a tool would help save the city’s water loss. They did not have an opinion on the leak detectors, but stated that they have not seen other cities utilize the tool.

“Everybody can make their own decision on how they want to vote on this,” Wright said. “But as for me, I honestly feel like that will be a waste of money for this city at this time. Our lines are not that deep. If they were 20 or 30 feet in the ground, I might say, ‘OK, let’s try this.’ But if our water lines break, you are going to have water in your yard. That tells me I’ve got a leak. So, why do we need a leak detector?”

Booth again called for more research to find the tool’s capabilities and what the cost has been to find leaks.

Plans have begun for the Halloween celebration, and council has tentatively set the date of Saturday, Oct. 29. The council and fire department has set up just outside of city hall in recent years, and the plan is the same this time. Vehicles will be able to drive through the parking lot, receiving candy and treats.

A new laptop has arrived at city hall and council members will be able to obtain certifications and training on the new equipment.