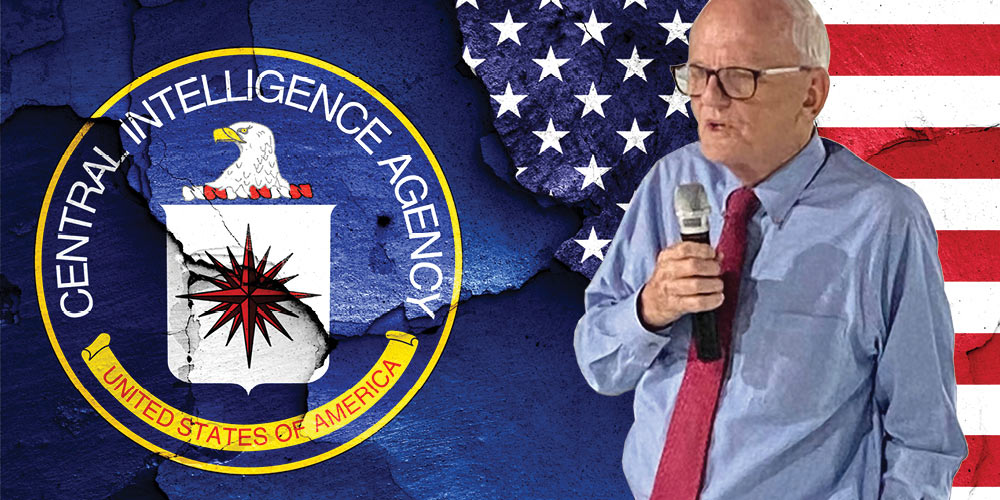 James M. Olson, a former undercover operative for the Central Intelligence Agency (CIA), recently spoke to the Republican Club of Polk County and its guests. Olson spoke about working undercover for seven past presidents, commenting that none of those years were as dire as what the country is presently facing. Olson is the author of two books, “Fair Play: The Moral Dilemmas of Spying” and “To Catch a Spy: The Art of Counterintelligence.” This is the second time Olson has spoken to the club, having also visited in August 2021. He served for over 30 years in the Directorate of Operations of the CIA, mostly overseas in clandestine operations. In addition to several foreign assignments, he was Chief of Counterintelligence at CIA headquarters in Langley, Va. Courtesy photo