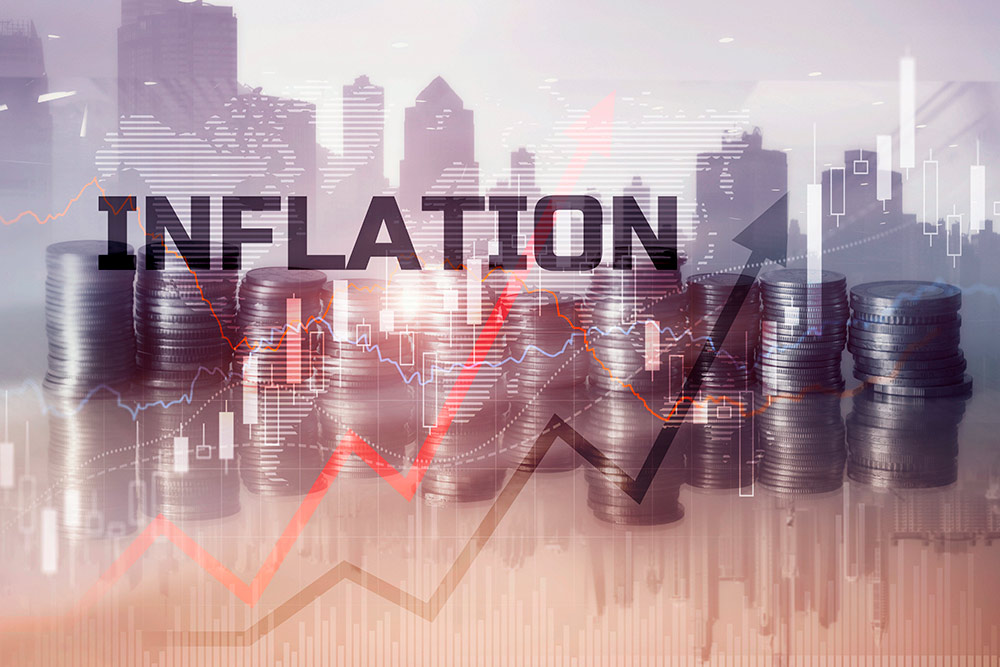 (Editor’s Note: This is the second of a two-part series covering the budget workshop held during the June 26 meeting of the Polk County Commissioners Court.)

County budget time is always a bit challenging but the ongoing inflation that’s impacting everyone – along with increased salary demands – has made it a much bigger challenge than usual for the Polk County Commissioners Court.

The Court initiated a salary survey in 2018 that was implemented in 2019.  The purpose of the salary survey was to align positions with similar responsibilities and skill set requirements so that they’d be earning the same money, while taking into consideration the market economy.

“The majority of the positions that were significantly underpaid were administrative and clerical mostly. At that time what we did was everybody got a raise. We only had one person in the entire county that did not receive a 2½% raise or more in 2019 and that was because that individual had completely maxed out and was basically off of our salary schedule,” Polk County Judge Sydney Murphy said.

A number of county employees received increases of over 10% at that time. The jail administrator got a 17% increase, the assistant jail administrator got an 11% increase, the chief deputy got an 11% increase, the telecommunications operators got around 11%. The chief deputy clerks for the justices of the peace got anywhere from an eight to 16% increase. Maintenance technicians got an increase of 11-14%, light duty mechanics got an 11% increase. Additionally, changes were made regarding the way  department heads were paid. Previously, prior to the salary survey, if you were a department head you got the same money as another department head no matter what, with the exception of a difference in longevity. The salary survey took into consideration the level of responsibility, the market value of that position and whether the position was on call 24/7.

In an open letter to the community from Polk County Sheriff Byron Lyons that was published in this newspaper in April, he said that he’d lost a total of 16 deputies and 49 jailers since taking office in January 2021. He said the losses equated to more than 100-plus years of law enforcement experience and he attributed it to low salaries. As a result, this budget season, Lyons requested a 35% across the board increase for all employees of the Polk County Sheriff’s Office and the Polk County Jail.

“This office has been contacted by more than one person in the media wanting an explanation of the salary schedule based on reports that were made for this budget year. The question from KTRE and some other people that contacted us, basically, was ‘why is it so difficult to create an increase in only one department?’” Murphy said.

“For one thing, our taxpayers won’t be able to afford it. To implement the 35% increase just in the sheriff’s office and jail would be an increase of $1.6 million and that’s not a one-time deal. You have to keep in mind that that’s $1.6 million in perpetuity. To implement a 35% across the board for everyone would be $4.5 million. We don’t have $4.5 million that we can put on paper,” Murphy said, adding that the $1.6 million does not include healthcare, the county retirement match, longevity pay or the Texas Commission on Law Enforcement certifications that the county pays.

“We’re all intertwined folks. You cannot yank one group up and pull another one down because we all have to have good employees. If we don’t support the whole, as a team, then we are creating more problems for ourselves than we can solve. If we do not compensate employees that work at the clerk’s office then what’s going to happen to collections? If we don’t take care of the tax office then we’re going to have errors and mistakes in terms of our property taxes. We cannot afford to do that,” Murphy said.

Earlier this year, the Court approved a new system for longevity pay that will go into effect when the new budget year starts Oct.1. According to Murphy, “there’s still some confusion” so she reviewed it again.

“While we’re balancing this, we still need to make sure that we can provide services to the people of the county and continue to improve in the areas that we can,” Murphy said. “The only way that this budget will work is if our elected officials and everybody out there is going to hold the line. We have increased some of the budget line items – shipping, fuel prices – but we absolutely need a commitment from the department heads and the elected officials to hold the line.

“Since 2019 this Court has shown a commitment to improving our salaries, to committing to our employees and so to have it basically get wiped out with this inflationary period is disappointing at best but we cannot let our employees take that kind of hit. We just can’t,” Murphy said.

“I think we owe this to our employees because nobody that goes to work for the county does it with the intention to get incredibly rich – it’s not going to happen – but we can’t have our employees not even being able to maintain and manage the inflation rate,” Murphy said.

“This is a step in the right direction,” Precinct 2 Commissioner Ronnie Vincent said.

The Court approved publishing the proposed increases in salaries of elected county and precinct officers.

The Court also approved proposed capital purchase projections in the amount of $457,405.72. This amount is included in the proposed budget.

Moving forward, the Court unanimously approved placing a proposal to adopt a specified tax rate of 0.6100, a rate that exceeds the no-new-revenue tax rate of  0.5728, on the agenda for a hearing that will be held at 10 a.m. Aug. 15