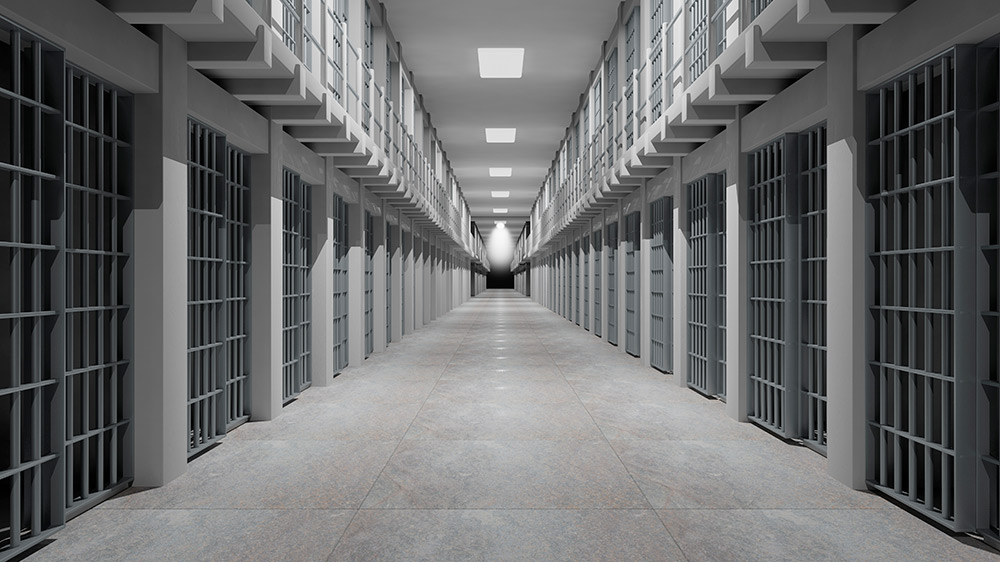 An unannounced visit from the Texas Commission on Jail Standards on July 14 to conduct an unexpected inspection of the Polk County Jail produced a successful result, according to Polk County Sheriff Byron Lyons.

The Commission on Jail Standards was implemented in 1975 by the Texas Legislature to ensure that all jails meet the minimum jail standards. The inspector will view a sample of documents regarding the care, custody and treatment of inmates as well as facility equipment, maintenance and jail operations.

According to Lyons, during the July 14 visit, the inspector looked at inmate files and how they are maintained and interviewed several of the inmates incarcerated in the Polk County Jail. The inspector also reviewed use of force reports, the ability to track such reports, fire drills and life safety equipment, even going so far as to test the generators.

“For the past year we have been short-staffed and managing 200-plus inmates while fighting COVID. I want to say thank you to my detention staff which is led by Captain Larry Dawson and Lieutenant Matthew Brown. Their outstanding attention to duty and inmate care has resulted in another successful jail inspection,” Lyons said.